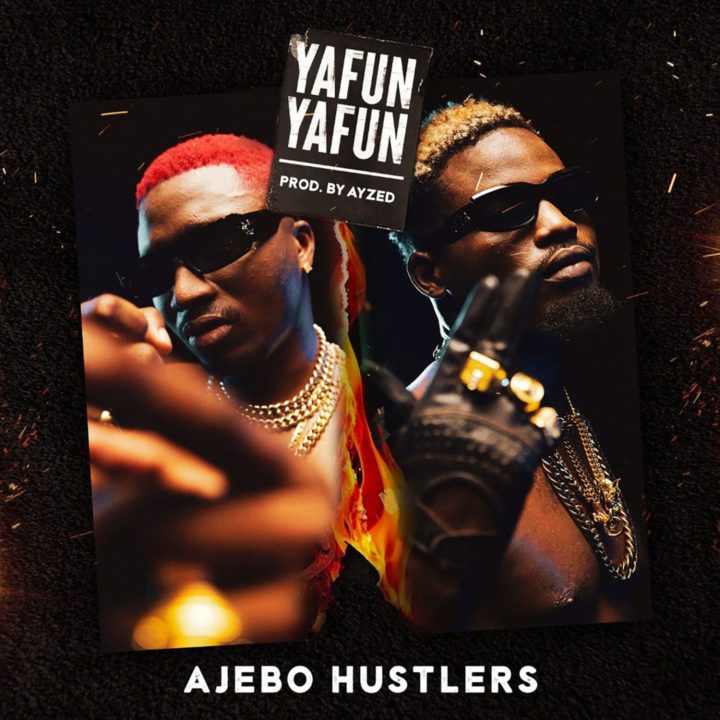 To understand the concept of the new tune, one has to know the meaning of the keyword Yafun Yafun; a pidgin slang from Niger-Delta. On ‘Yafun Yafun,’ meaning ‘plenty,’ Ajebo Hustlers delineate the story of a particular girl named Tinuke with plenty of problems, both positive and negative.

Produced by fast-rising beatmaker Ayzed, ‘Yafun Yafun‘ as the duo’s second official single for the year, following the release of their previous single ‘Pronto‘ featuring Afrobeats wunderkind, Omah Lay. The record was released under fast-growing imprint Avante Entertainment, distributed by The Plug Entertainment. 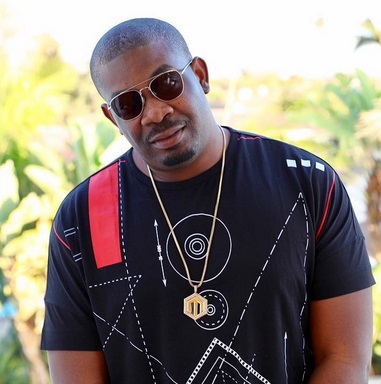 Don Jazzy has replied a man who says Wizkid is overrated. The man had said, he just finished listening... 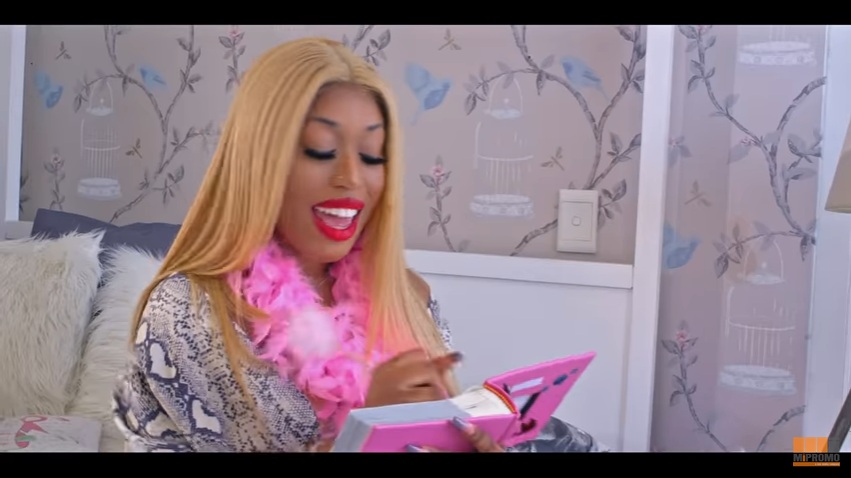 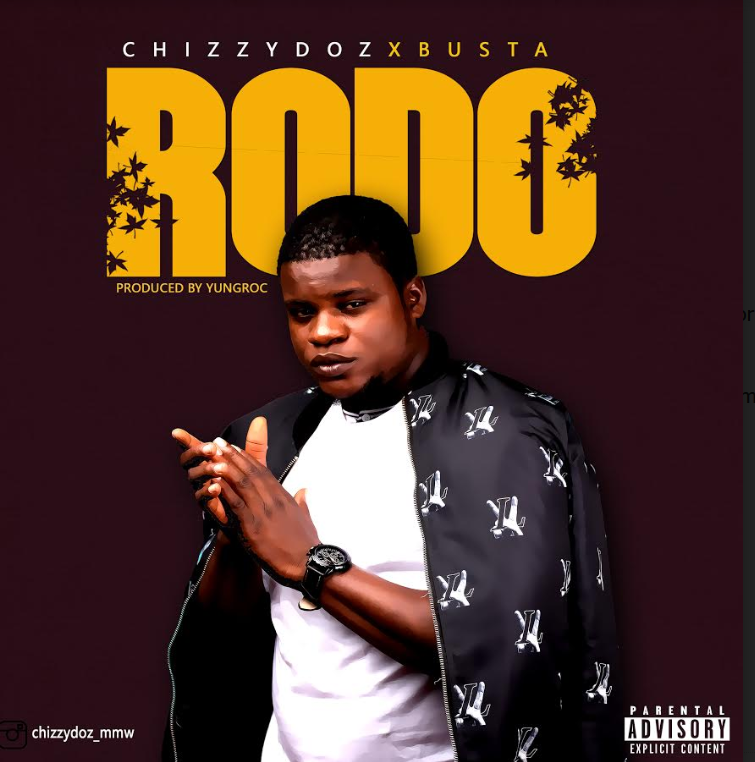 The University of Calabar based singer ,Songwriter and Performer Chizzydoz teams up with the former Five Star Records RAP SENSATION Xbusta to make...