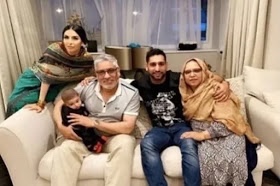 Amir Khan has flouted lockdown rules again to reunite with his parents after a three-year feud.

The boxing champ met his family in Bolton this week for an emotional reunion, and also shared a video of a surprise party for his daughter.

Khan ignored government guidelines when he met his parents, siblings and cousins with his wife and three children to celebrate Eid al-Fitr.

It was the first time his parents Shah and Falek met their grandson, Muhammad Zaviyar, who was born three months ago.

The family celebration to mark the end of Ramadan was also the first time Khan’s parents had seen their son since December 2018.

The Khan family have been in a bitter feud since 2016, when Mr Khan’s parents branded his wife Faryal Makhdoom “evil” and a bad mum.

A family source said there were “a lot of tears of joy” at the gathering.

They told MailOnline: “It was a very emotional reunion because both Shah and Falak have really missed not seeing Amir and his family.

“They were also devastated that they had not seen their grandson and there were a lot of tears when they laid eyes on him for the first time.

“There’s been a lot of harsh words exchanged between the two sides over the past few months, but this current coronavirus situation has made them see what’s really important. And that is your family.” 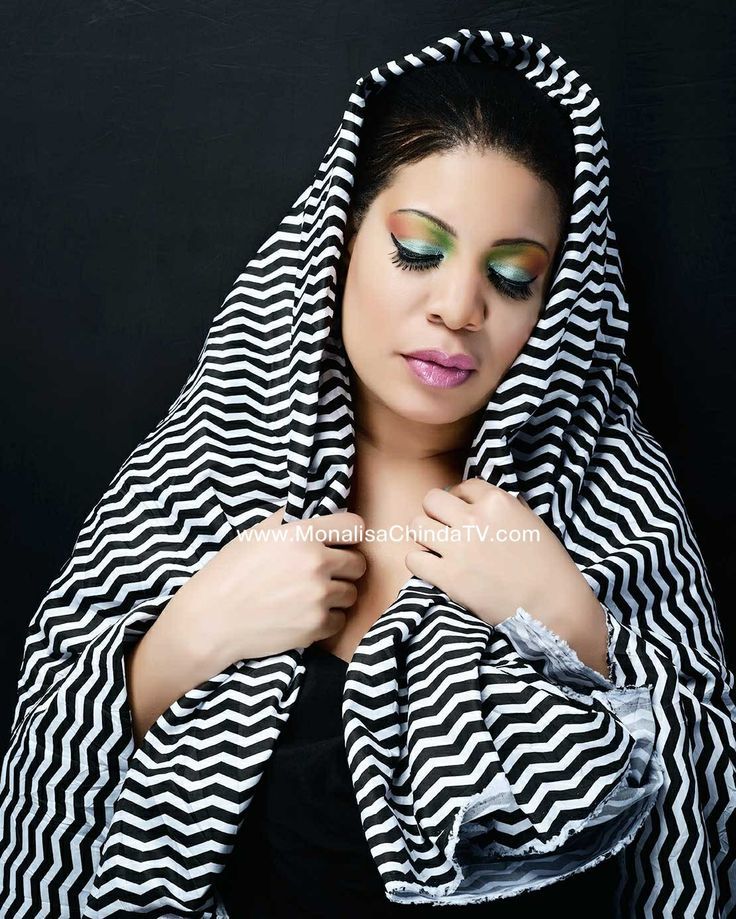 A High Court in Lagos, has reportedly ordered that actress Monalisa Chinda, should be arrested for failing to pay... 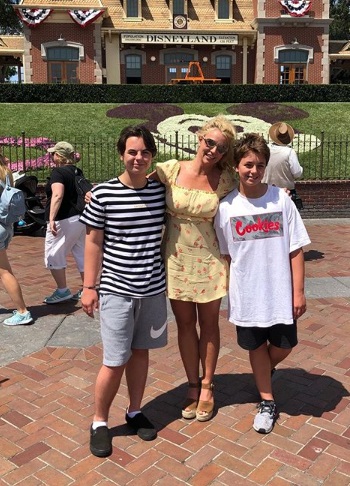 11 months ago | by Idowu Babalola Britney Spears shares rare photo with her son...

Britney Spears had a magical day at Disneyland Florida with her two sons Sean, 13, and Jayden, 12, on... 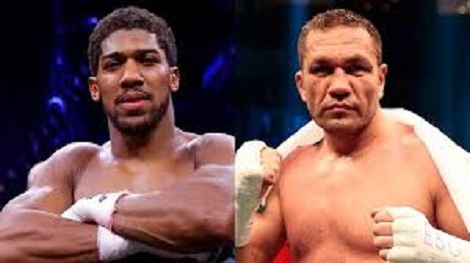 Frank Warren claimed Tyson Fury has signed his side of the deal to fight Anthony Joshua in an unnamed...