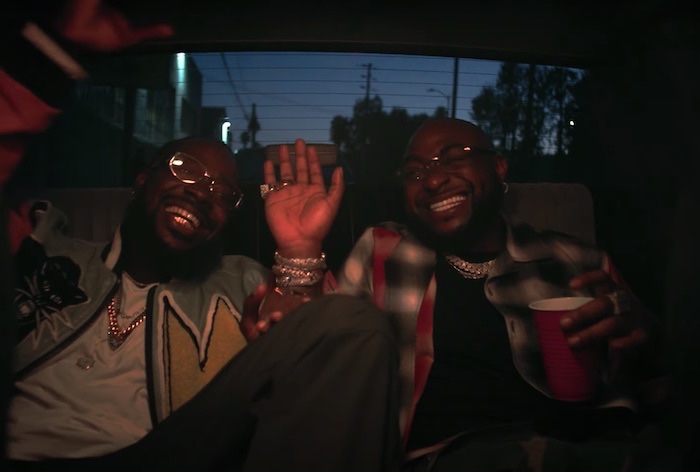 Nigerian prolific singer and songwriter Adekunle Kosoko, popularly known as Adekunle Gold, has released the video for his collaboration with Davido titled ‘High’

The record, produced by veteran beatmaker, Pheelz, is a smashing amapiano tune that promises to top the charts after its release.

As a follow-up to the tune, the video for the song, directed by Southern Californian cinematographer Nicholas Maggio, was released today on the 3rd of September 2021. 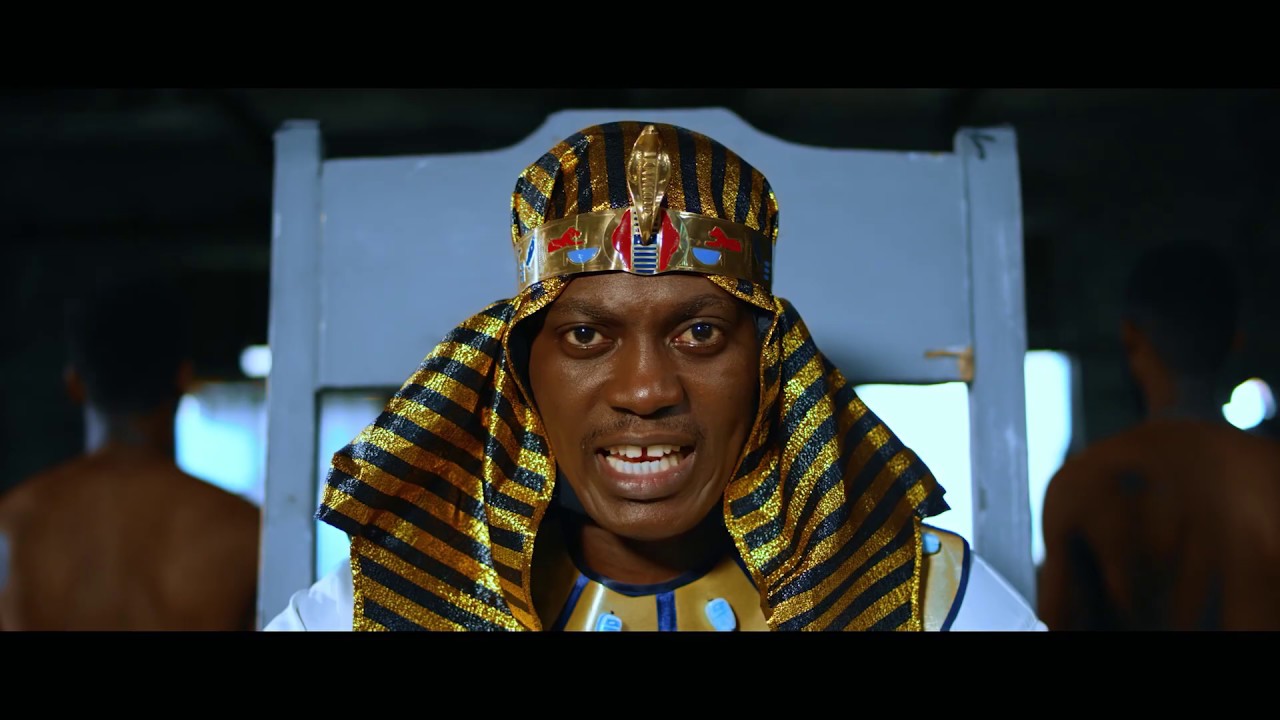 Nigerian music legend – Sound Sultan, whose work cuts across decades, wastes no time to give us the visual for... 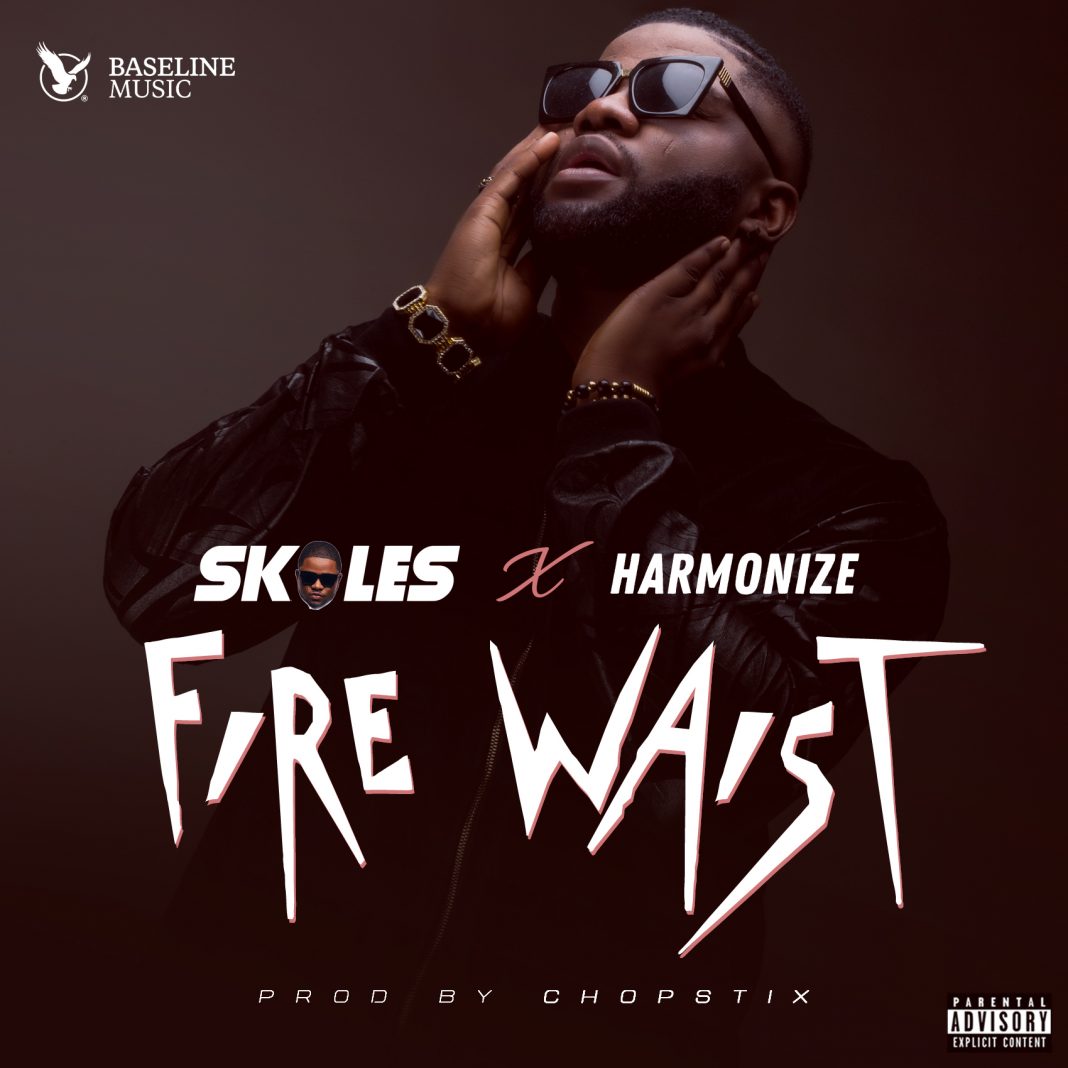 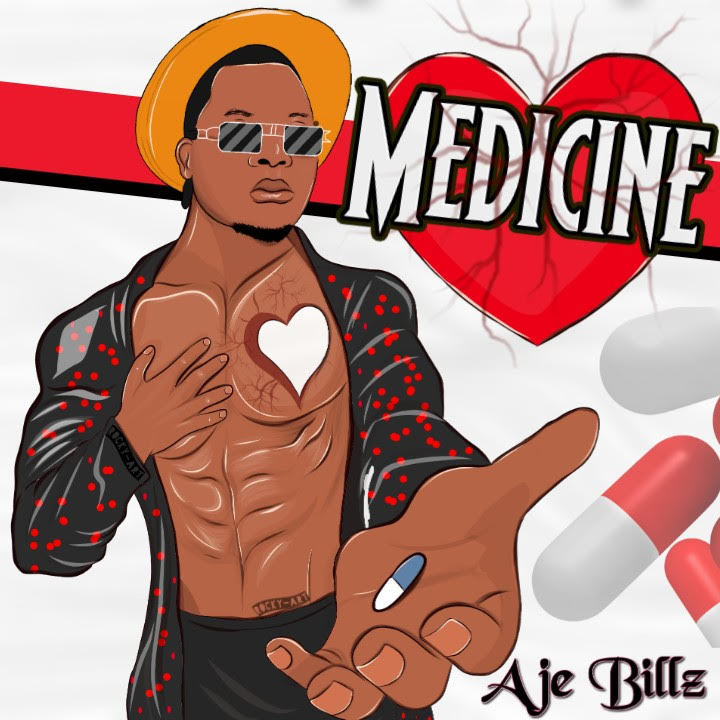