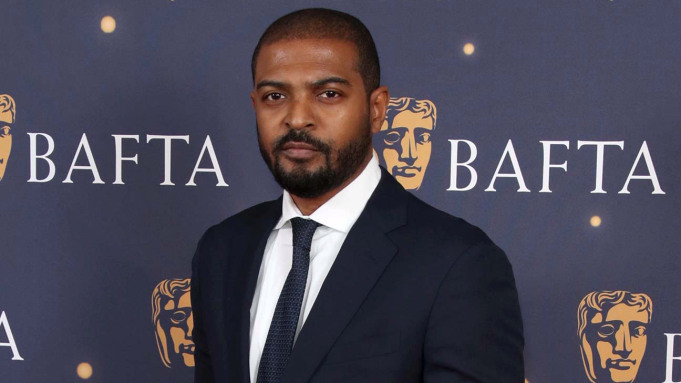 Clarke and Maza co-founded the company in 2012 after securing investment from TV production and distribution firm All3Media in 2018. They were both subsequently suspended by All3 in April this year after UK newspaper The Guardian published an extensive investigation in which more than 20 women accused Clarke of sexual misconduct.

The Guardian’s investigation saw the women who have worked with Clarke in a professional setting come forward, all of whom made an array of allegations against the “Bulletproof” star, including sexual harassment, unwanted touching or groping, sexually inappropriate behaviour and comments on set, professional misconduct, taking and sharing sexually explicit pictures and videos without consent, and bullying between 2004 and 2019.

Clarke apologised ‘deeply’ for his actions and said he will be seeking professional help, but has ‘vehemently’ denied sexual misconduct or criminal behaviour. 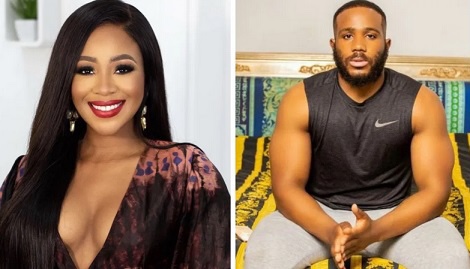 Erica, has emerged the fourth Head of House (HOH) in the ongoing Big Brother Naija ‘Lockdown’ reality show. She... 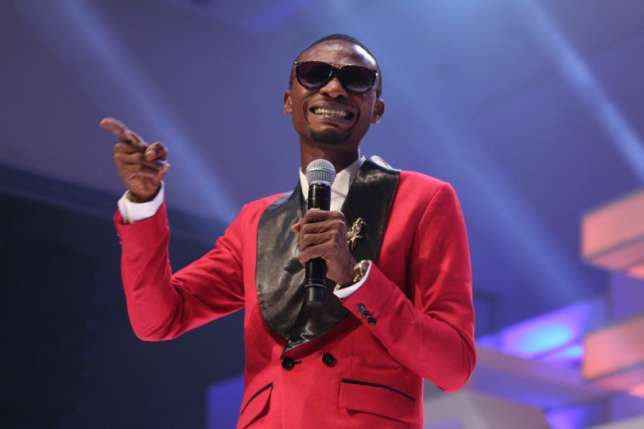 I Go Dye for the umpteenth time has slammed president Muhammadu Buhari over his anti-corruption fight. The comedian took... 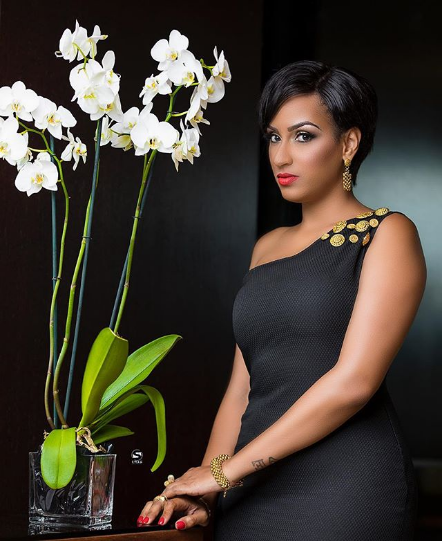 3 years ago | by Idowu Babalola Juliet Ibrahim Writes On Being Pressured To G...

Beautiful Ghanaian actress, Juliet Ibrahim has cautioned her fans to stop pressuring people to get married. According to the...