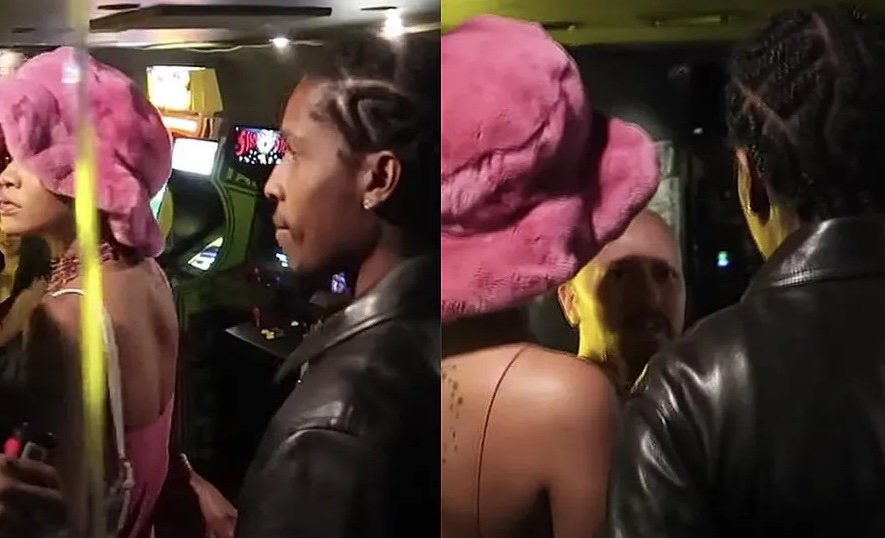 Rihanna and A$AP Rocky’s date night plans were disrupted on Wednesday (June 23) when the couple was denied entry at a bar in New York. According to footage that circulated on social media Thursday afternoon , some of the bouncers at the establishment claimed to be unfamiliar with the superstar artists and demanded that they show identification. In one clip published by XXL, a woman working at the bar can be heard yelling, “I don’t know who you are.” Not much of the conversation is audible, but one bouncer can be heard asking Rocky, “You don’t got none of your business cards on you, boy?” However, the couple did eventually get into the bar, which some unconfirmed reports have said was New York’s Barcade. Other pictures on social media showed them playing vintage arcade games inside the establishment and when they left they caught up with paparazzi and signed an autograph for a fan. https://www.youtube.com/embed/fY5Q5AZ6ARQ 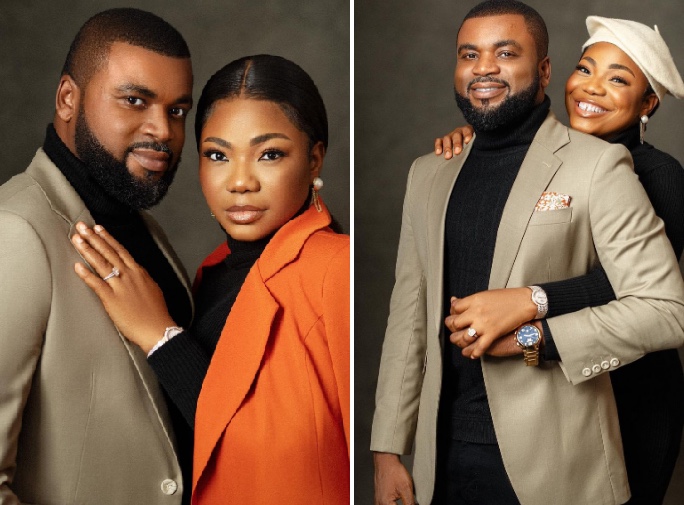 4 years ago | by Idowu Babalola Cee C Joins Her Fellow Housemate Nina As She ...

Cee C has joined her fellow housemate Nina in becoming a brand ambassador for the female-centric brand, Slim Girl... 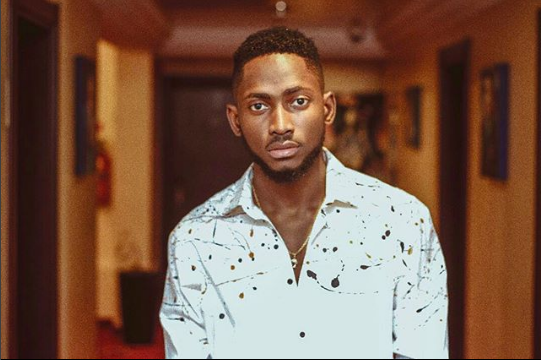 4 years ago | by Idowu Babalola BB Naija 2018 Winner Miracle Gets Honored By ...

BB Naija 2018 winner Miracle has attained another honor as the government of Imo State has named him the...