You’ve not only cost me fifty or sixty million dollars, you’ve cost me the biggest fight of all time” – Anthony Joshua’s promoter, Eddie Hearn blasts Tyson Fury over failed fight 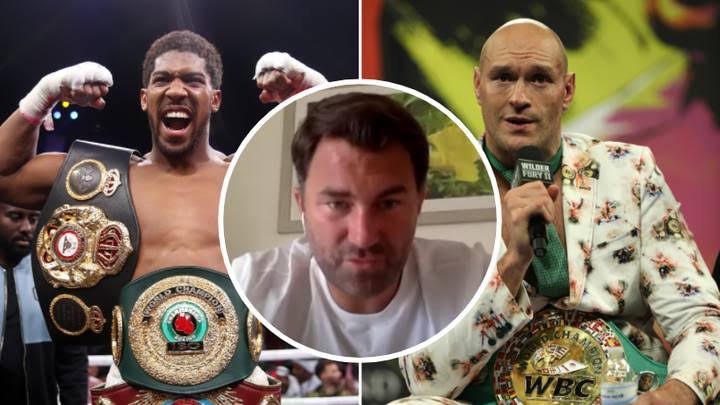 Anthony Joshua’s promoter and agent, Eddie Hearn has angrily blasted Tyson Fury and his team for not playing their parts to ensure that an undisputed clash with Anthony Joshua happened this summer.
Fury has been ordered to fight Deontay Wilder again after a US judge ruled that Wilder is legally due for a third fight and that it must happen before September 15.
The news came after months of negotiations between AJ and Fury’s camp for a fight that would crown the first undisputed heavyweight champion since Lennox Lewis in 1999.
In light of last week’s ruling, Fury will now fight Wilder in Las Vegas on July 24, while Joshua is in negotiations to face his WBO mandatory challenger Oleksandr Usyk.
Hearn, CEO of Matchroom promotions, has spoken of his disappointment when discussing Anthony Joshua’s failed undisputed clash against the Gyspy King in August. Hearn claims Fury had the opportunity to terminate his trilogy contract agreement with Deontay Wilder in December but chose not to. He also claims Fury has not shown any anger or sadness at missing out on the fight with Joshua. He added that Fury has cost him ‘fifty or sixty million dollars’ Speaking of the court ruling to iFL TV, Hearn said: “What sort of ruling is that from an arbitrator? To order a rematch with a specific date?
“And then when the arbitration ruling comes through, you clearly see that Top Rank had the ability to terminate the contract with Deontay Wilder back in December.
“But the fact is, they didn’t terminate, they kept planning the fight, they kept talking to Top Rank, to PBC.
“The whole thing absolutely stinks. AJ feels that Fury never wanted to fight, that Fury was just using his name for clout. I think there’s a very valid argument for that.
“I’d like to believe that Tyson Fury wants this fight, and wanted this fight, and basically was just f***** by others.”
“There’s nothing I can do about it because as I said leading up to this fight, the only thing I can’t control is their team.
“But where are your b******* Tyson Fury? If you really wanted this AJ fight, you have not said anything negative about this situation.
“You have not said how disappointed you are, you have not looked at your promoters – who clearly could have terminated this contract a long time ago – and gone, ‘What have you done?’.
“‘You’ve not only cost me fifty or sixty million dollars, you’ve cost me the biggest fight of all time, the undisputed fight because you’ve dropped the ball. And if you haven’t dropped the ball, why are you not fighting this and trying to come up with a Plan B’.
“I’ve not seen one thing from Tyson Fury, where he’s saying: ‘I’m devastated, I can’t believe this, we had a deal in place, I was happy, guys I’m sorry’.
“I don’t believe this and I don’t believe him.”
Fury has insisted that he will battle his British rival later this year once he gets his Wilder trilogy out of the way. 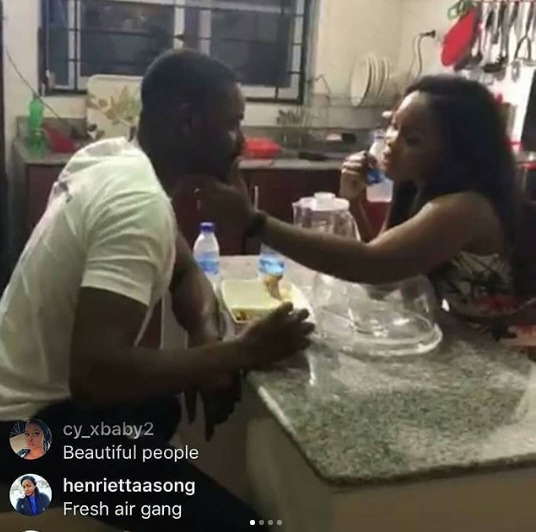 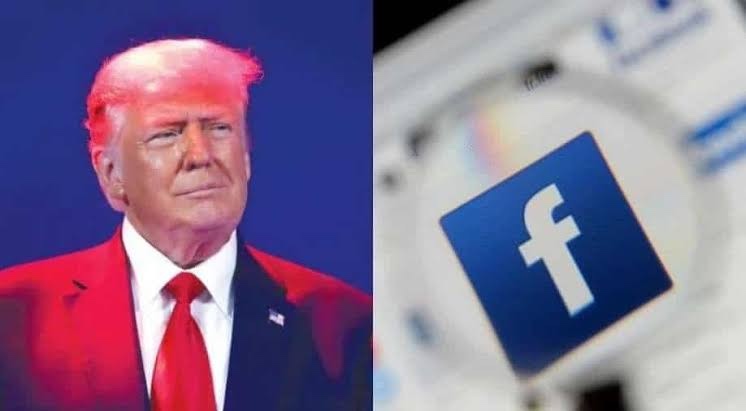 1 year ago | by Idowu Babalola Former US President Donald Trump will remain ...

Facebook has announced that former US President Donald Trump will remain banned on it’s platform. The social network’s court-like... 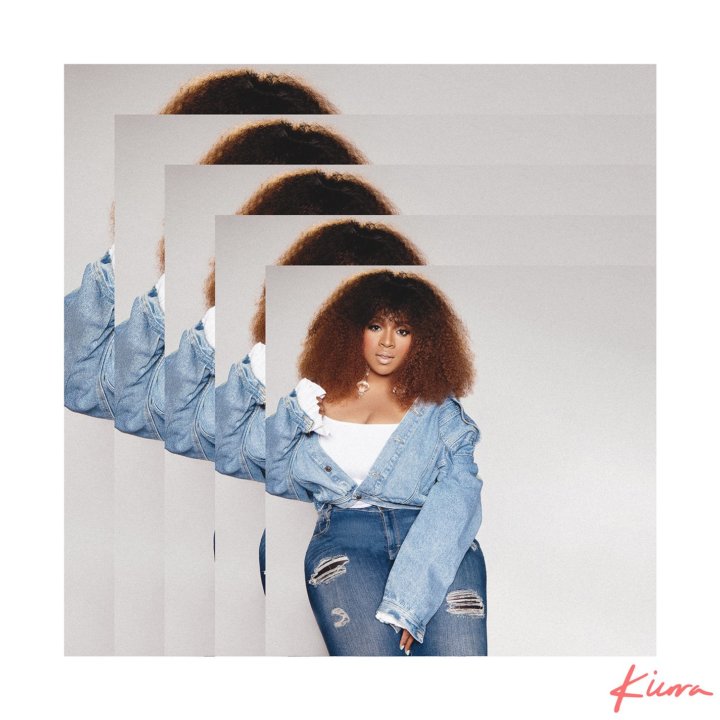