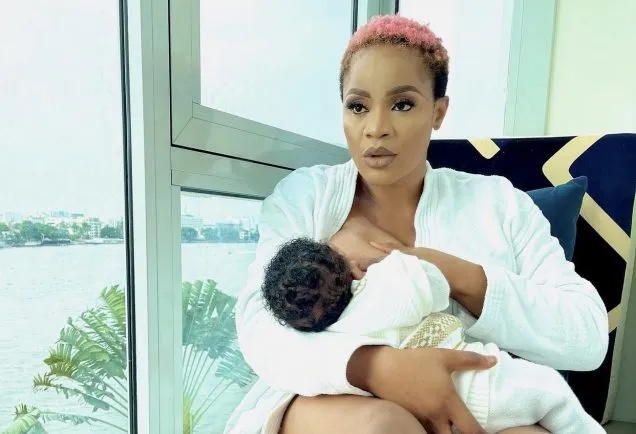 Nollywood actress, Uche Ogbodo has debunked the widespread notion that women are weaker vessels. She said the perception is wrong.

Ogbodo who spoke on the joy of motherhood in an interview said: “I am happy that I have used my life to teach some lessons because the characters I portray in movies are real.

“I see myself as an advocate for women because I empower them to be the best of themselves.

“Wherever they find themselves, I tell them to keep their heads up. They should see themselves as strong, not weak. The world portrays women as the ‘weaker vessels’. I don’t believe women are weak.

“Instead, I see them as strong and I encourage us (women) to always be what we truly are. Don’t think that it’s a man’s world; it’s a woman’s world too.”

Ogbodo said that though being a career mum could be stressful, it is also an enjoyable experience.

The thespian said she was enjoying every bit of her motherhood journey.

Motherhood is beautiful and it is actually a two-way thing. It is fulfilling because of the blessings that one has with one’s kids. When one wakes up every day and sees one’s kids around one, it is a beautiful experience.

“But its challenging side is the stress, especially if one is a career mum. It is fun but stressful.

“Sometimes, one could break down and cry but if one remembers all the beautiful memories that one creates every day with one’s children and the love that surrounds one, it fills all the gaps and makes one happy again.”

The 42-year-old mother-of-two said, “I believe that a lot of social media lives are not what they actually are. It is what people want the world to see that they post. 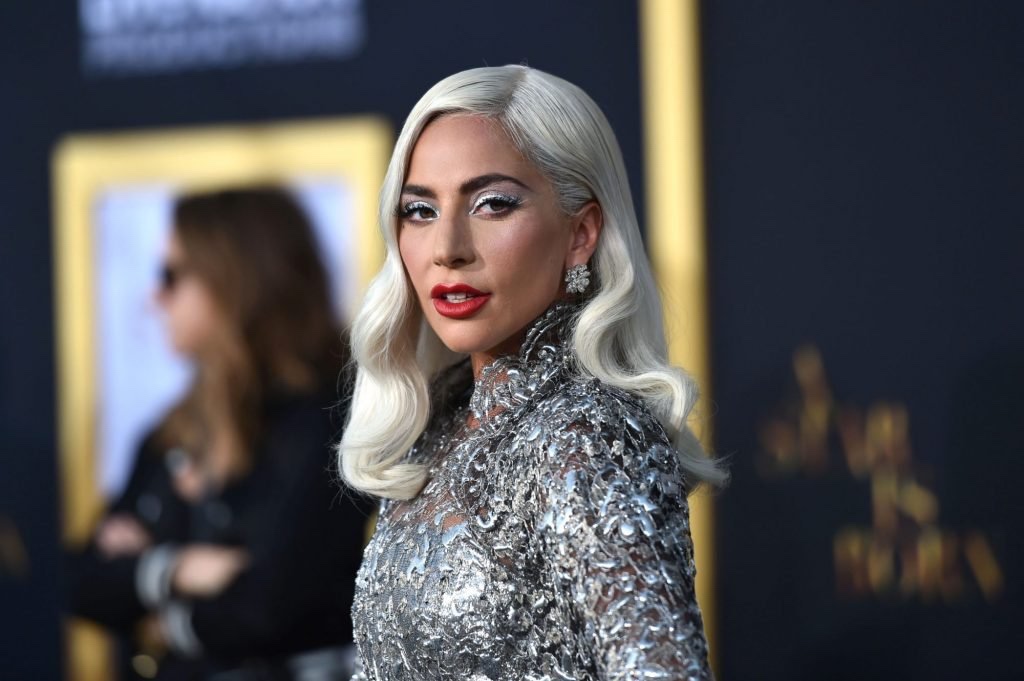 American singer, Lady Gaga has revealed that she was r.a.p.e.d by a music producer when she was 19-years-old. The... 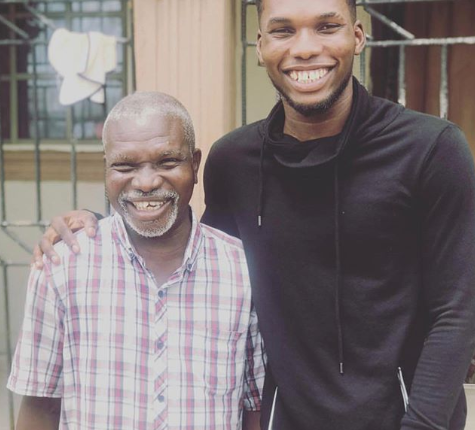 Nigerian singer, Victor AD has lost his father. The artiste confirmed the news in a tribute to his late... 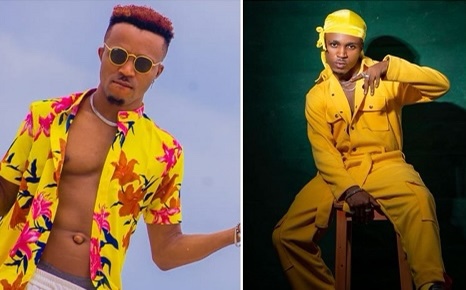 1 year ago | by Idowu Babalola Humble Smith announces his exit from his reco...