A week after the release of Wizkid’s controversial “FEVER” video, the singer has amassed over 5 million views on YouTube.

Recall that the same video had recorded over a million views in 24 hours of its release.

Wizkid, Tiwa Savage and TeeBillz (who was dragged into the whole frenzy), have been trending on all media platforms following the release of the video.

The video had again ignited talks about Wizkid and Tiwa’s relationship together.

Meanwhile, Mavin’s first lady, Tiwa, had responded to the video but Wizkid on the other hand, has kept mum. 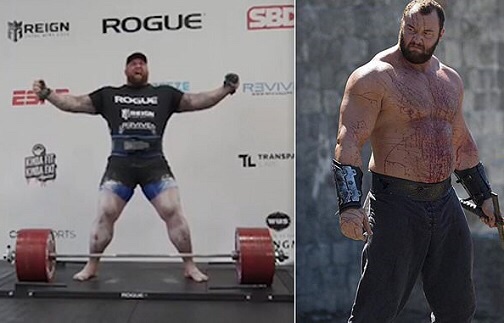 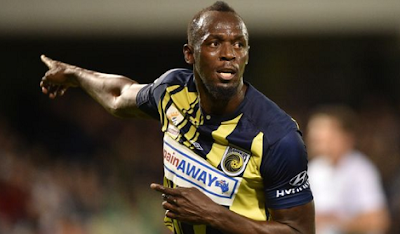 2 years ago | by Idowu Babalola Usain Bolt Retires From Football 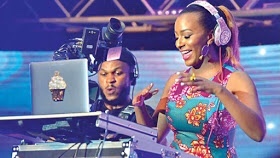 6 months ago | by Idowu Babalola Teni, DJ Cuppy up for nomination at the nicke...

Nigerian stars Teni and DJ Cuppy have been nominated for the Favourite African Star and Social Media Star respectively...