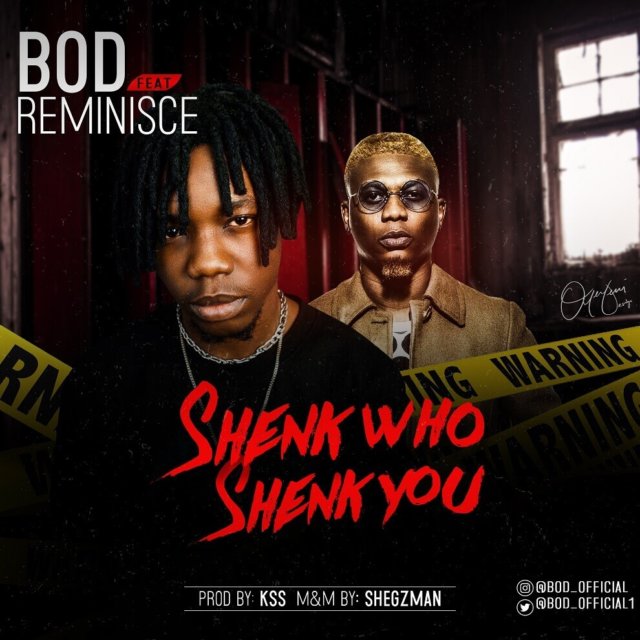 Overview of BOD ft Reminisce – Shenk Who Shenk You

Shenk is a slang which means to sly. The new tune is a follow up to chart topping and fan favourite record “Handle The Bar” featuring Kjuni which vividly showcases BOD‘s musical prowess.

The video was shot on in Lagos by Cardoso Imageryand featured cameo appearances from Poco Lee,Idowest, Terry Apala, Airboy, Eleniyan, Kjuni and many more.

The song was produced by KSS, mixed and mastered by Shegzman. 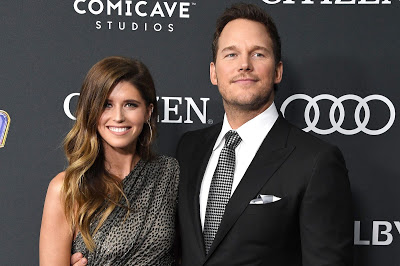 Katherine Schwarzenegger and Chris Pratt are new parents. The 30-year-old author and the 41-year-old Marvel star have reportedly welcomed... 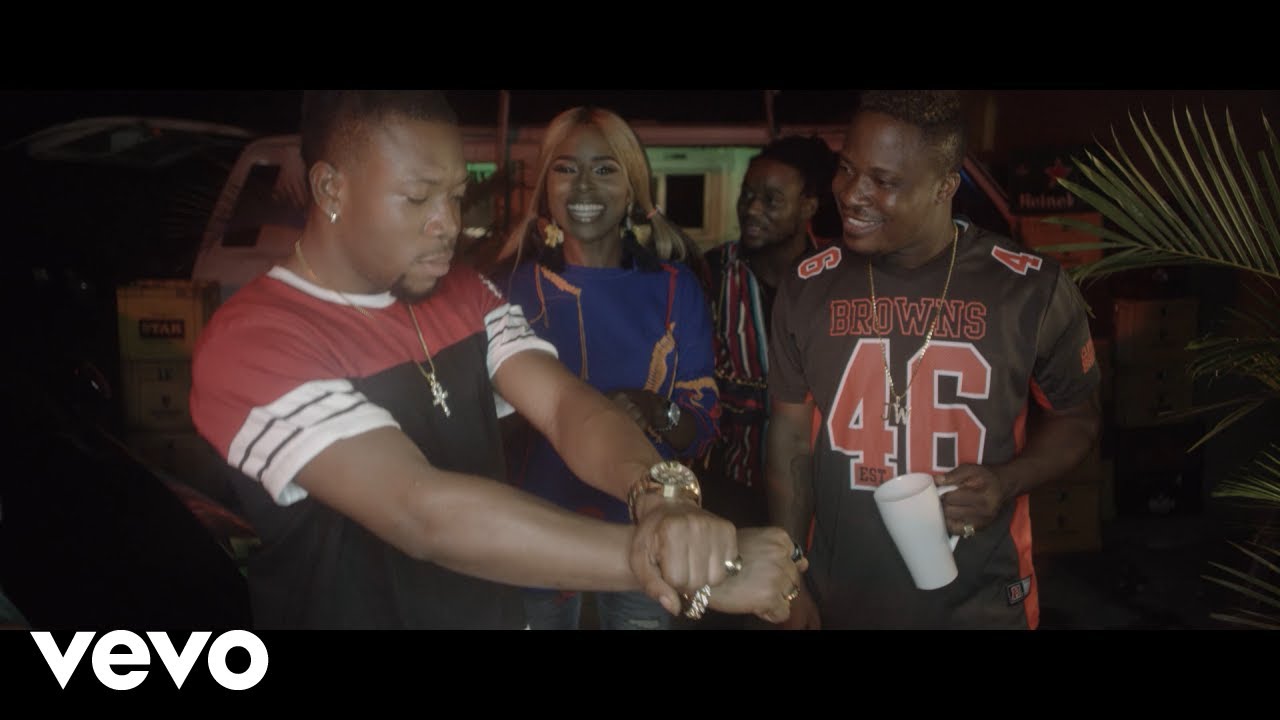 Next World Music presents the visuals to Jaywon’s latest star-studded single titled “Masun”. As expected the street-tailored anthem has... 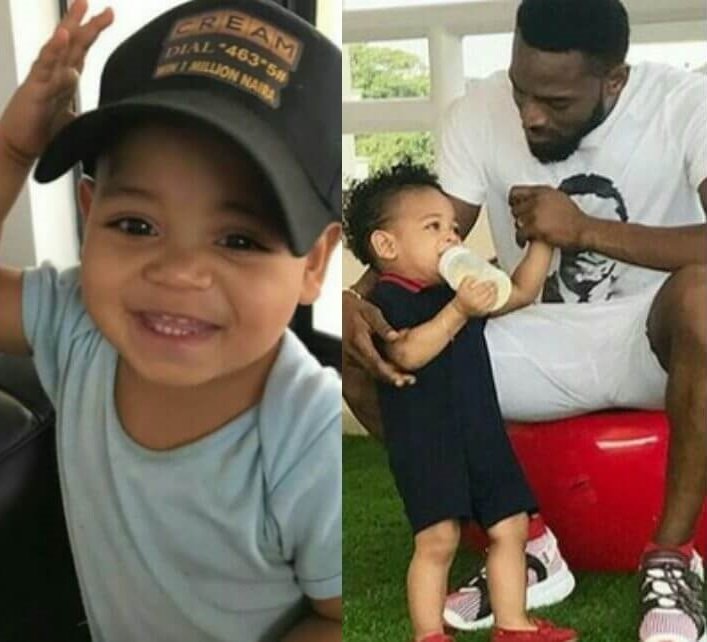 5 years ago | by Idowu Babalola D’Banj Writes About Life After Son’s Deat...

Nigerian singer, D’Banj appears to have returned to social media today, weeks after the death of his son, Daniel...