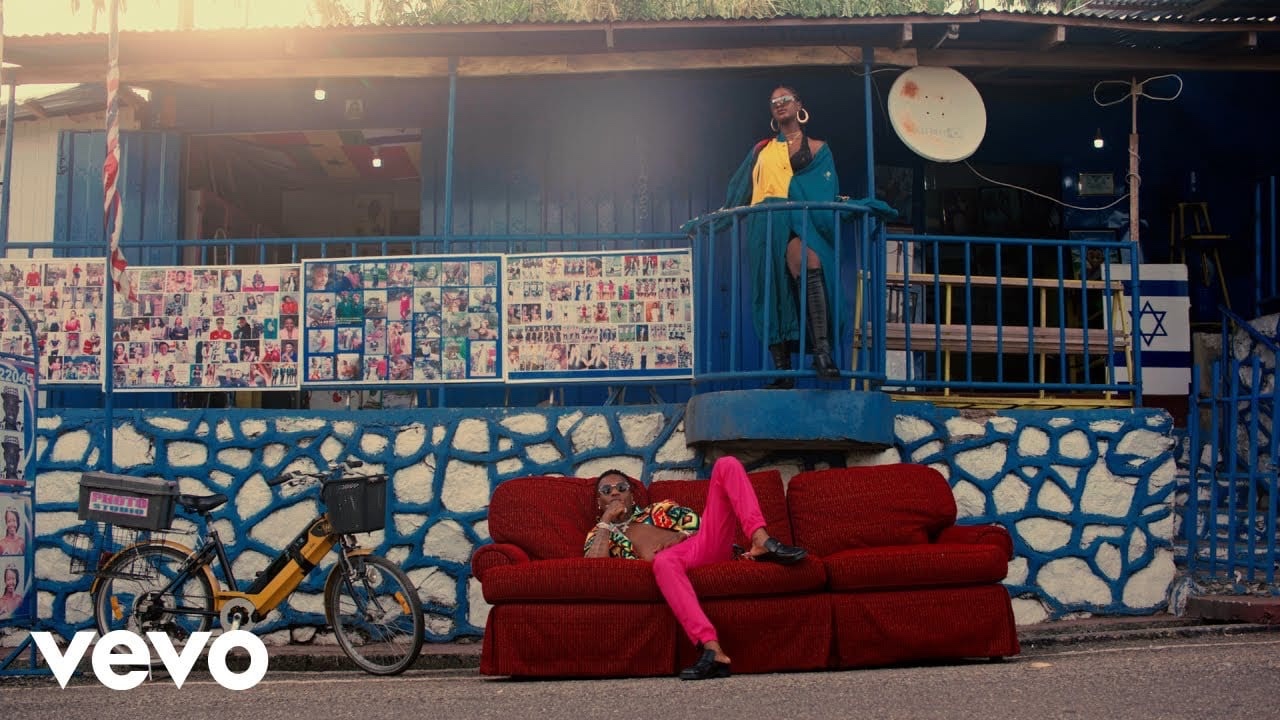 Off the critically acclaimed body of work, his foruth studio album “Made In Lagos,” Starboy himself, alongside Tems, blesses us with the visuals for the fan favourite, “Essence.”

Co-produced by the hit-making music producers,P2J and Legendury Beatz, the sublime tune “Essence” serves as the 11th track on the MILproject.

The video was directed by the highly creative Director K. 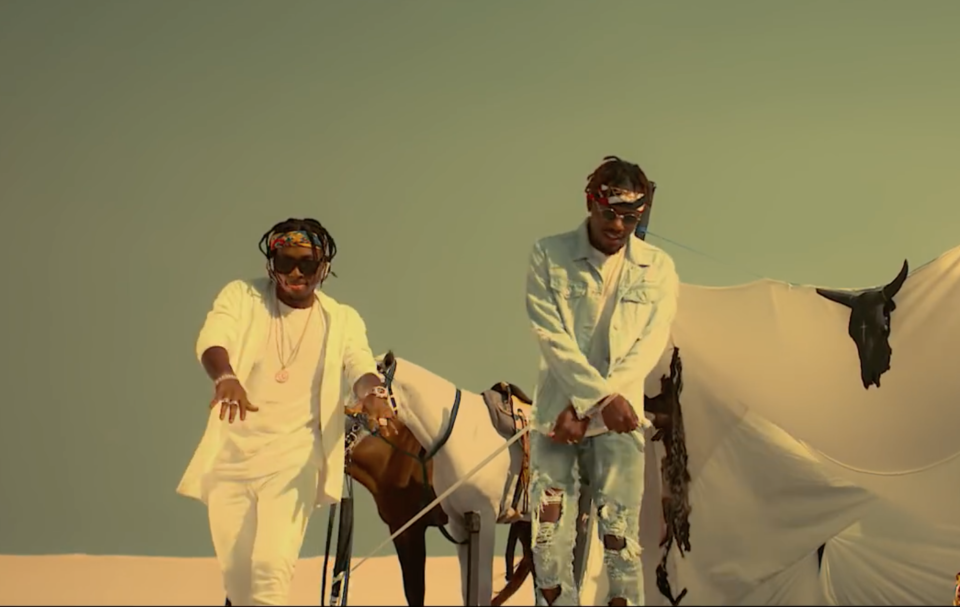 G-Worldwide Entertainment’s superstar Sugarboy continues his 2018 buzz with the visuals of the irresistible single ‘Chop’. The new single... 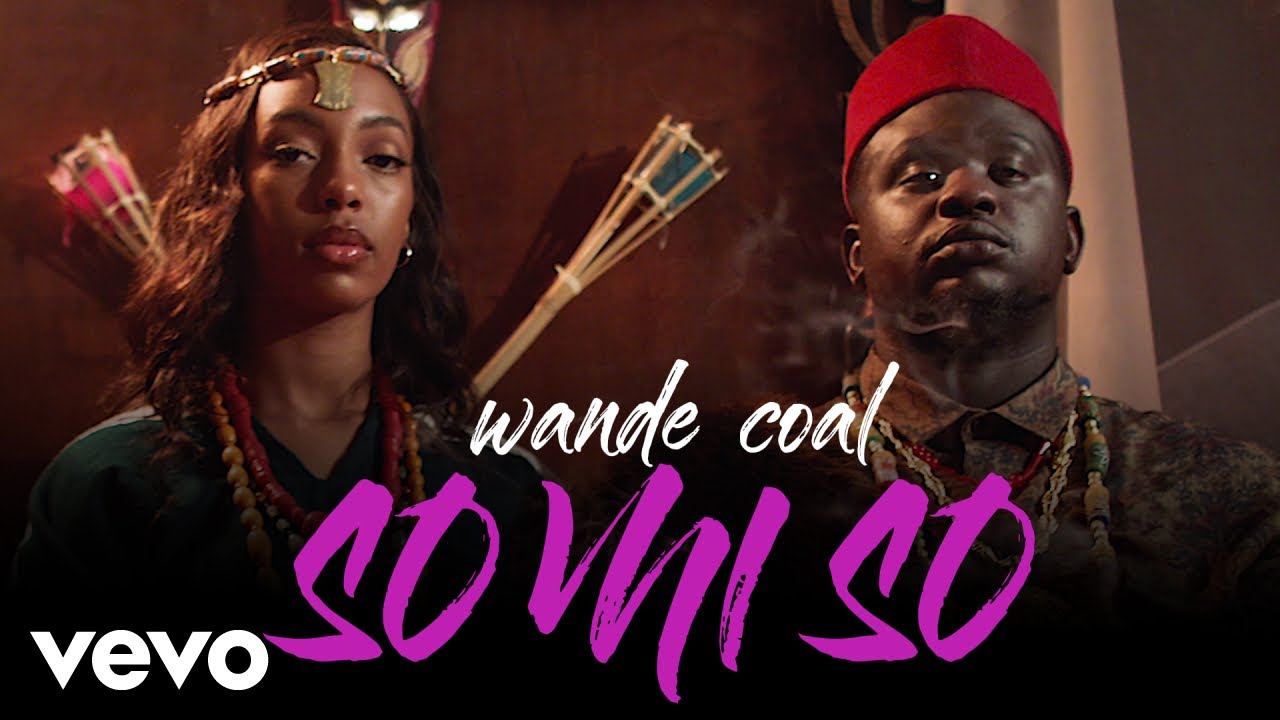 3 years ago | by Idowu Babalola VIDEO: Wande Coal – So Mi So 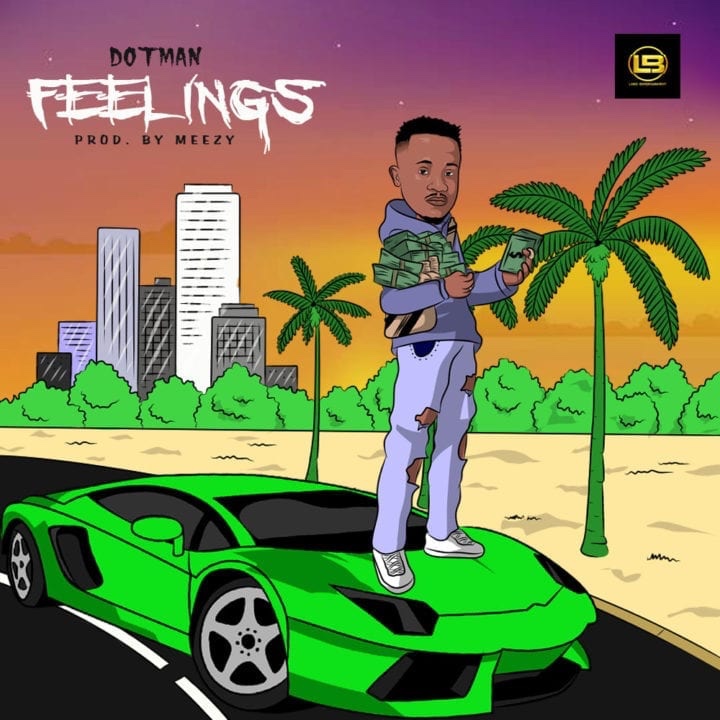