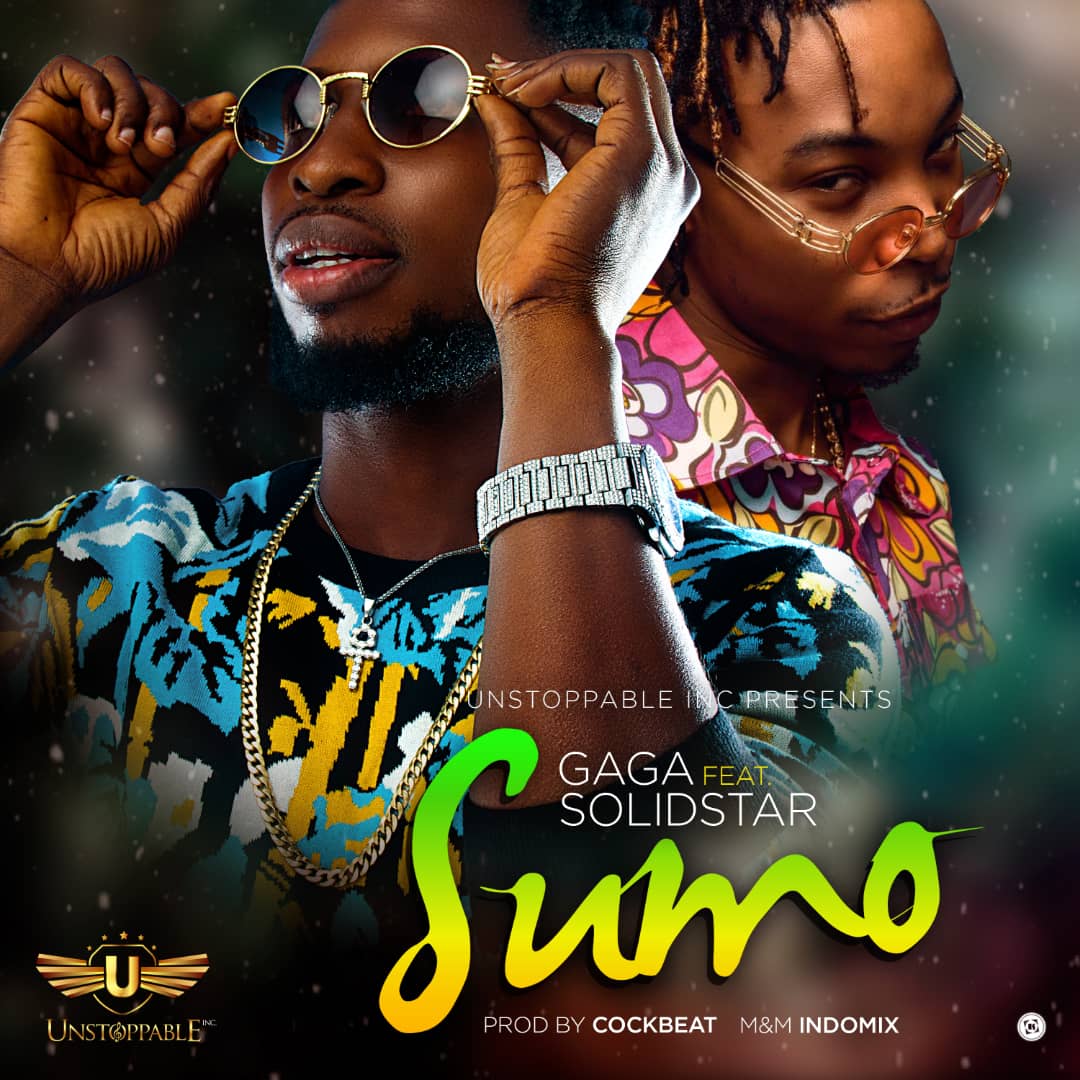 He started music in the Church Choir in the early 2000’s, his first official single “How market” was released January 2018 as a test run for the Online world and received good reviews.

Sisi Maya, another melodious single which was produced by SnazzyRanking, mixed and mastered by Brain on the Mix premiered on MTV Base, HipTv, and a host of channels.
While his latest single featuring Solid Star titled Sumo was produced by CockBeat, Mixed and mastered by Indomix.
The colourful video to Sumo was shot and Directed by Paul Gambit in Lagos, Nigeria.
Gaga plans to embark on a nationwide university tour as well as an EP release before the end of the 1st quater of 2019

One of the hottest songs on the street right now – “Diet”finally gets the visual treatment it deserves. The highly... 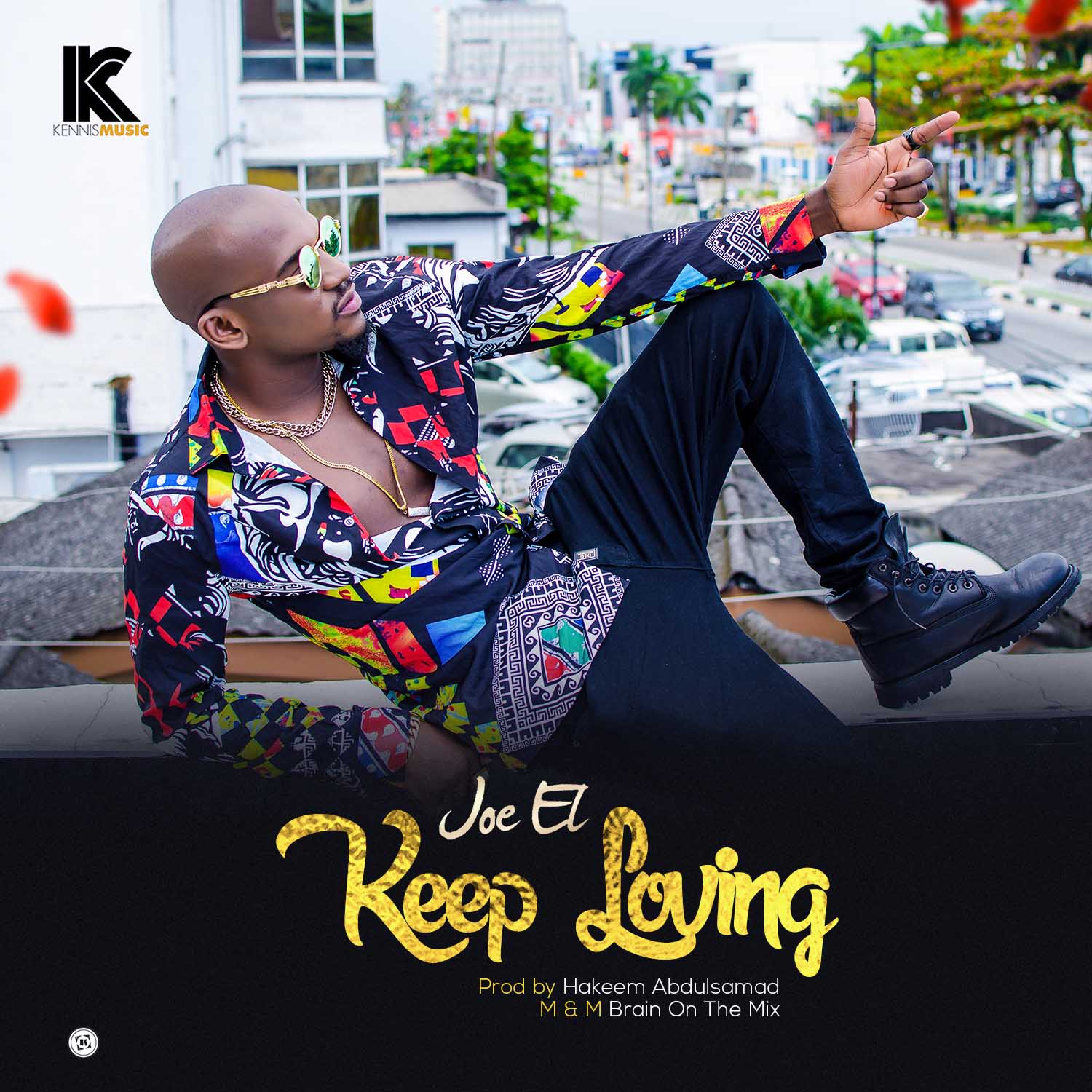 Joe EL is out with the official video to his smash hit single: Keep Loving,  The song which was...