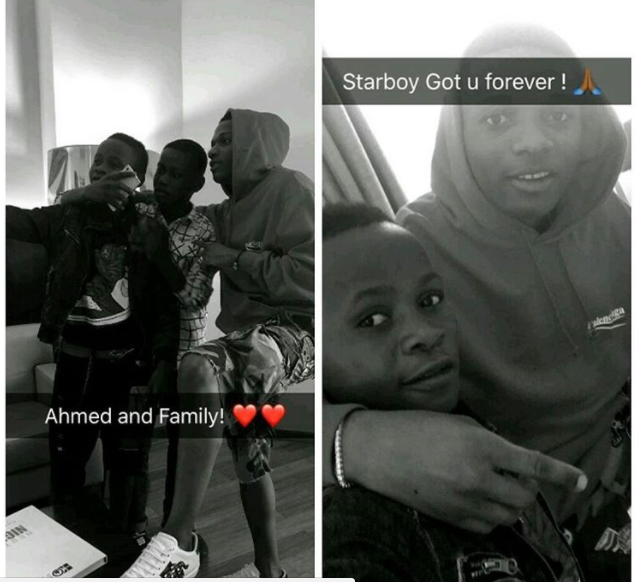 Wizkid is still excited at the decision he made on the 24th of December at his concert in Eko Convention center where he signed 10-year-old Ahmed after the young boy’s amazing performance with him on stage.

Now that is a serious promise right there and the excitement of this new journey is really evident on Wizkid as he now refers to the young artiste as “family”.

Ahmed was also promised 10 Million naira on the day he was signed, a bonus which although has not been talked about is already being visible on Ahmed who looks good in these photos. 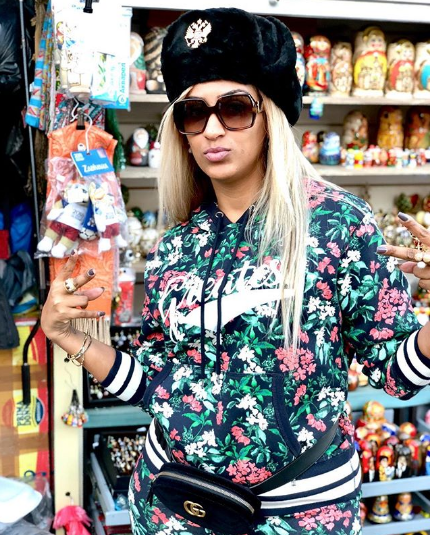 4 years ago | by Idowu Babalola Ghanaian Actress Juliet Ibrahim Is Having A B...

Ghanaian actress Juliet Ibrahim has also arrived at St. Petersburg, Russia for the World Cup and she is already painting... 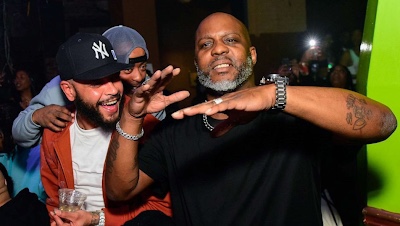 1 year ago | by Idowu Babalola DMX's family hold vigil outside hospital as h...

DMX’s family have broken their silence to ask fans and followers for their prayers and support. The 50-year-old rapper... 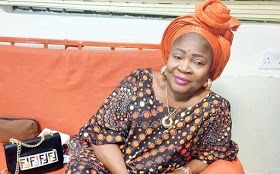