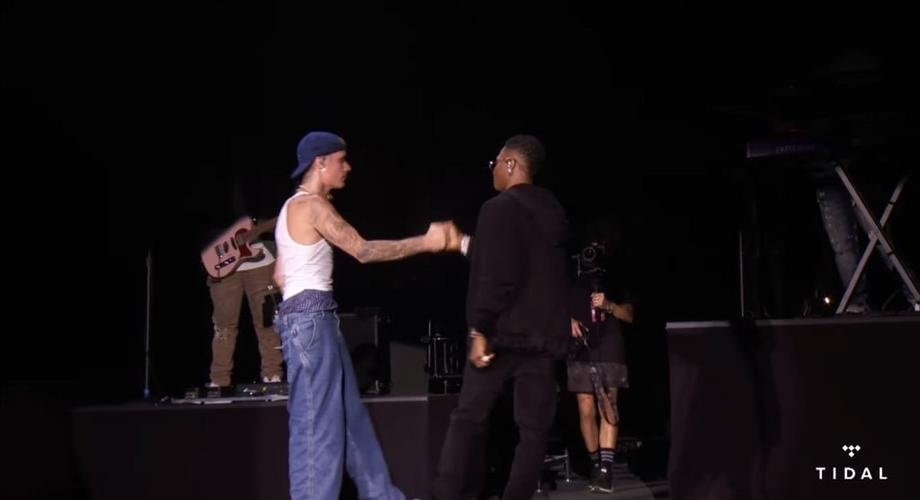 Nigerian superstar singer, Wizkid, joined his colleague, Justin Bieber on stage during the Made in America music festival to perform the smashing hit song, Essence.

Beiber collaborated on the song’s remix which originally featured sonorous singer, Tems. The duo performed the song on stage together for the first time in Philadelphia.

Ever since the release of the song which is a track on Wizkid’s Made In Lagos album in October, it has become a favourite among music lovers.

Moreso the song has been breaking records and topping charts, especially on the Billboard Hot 100 chart.

For instance, in July, Wizkid became the first Nigerian artist to have a record on the Billboard Hot 100 chart when Essence broke into the chart at No. 82.

In August, the song shot up to the top 20 songs of the Billboard Hot 100 chart and also became the most Shazamed song in the United States for the week in review. 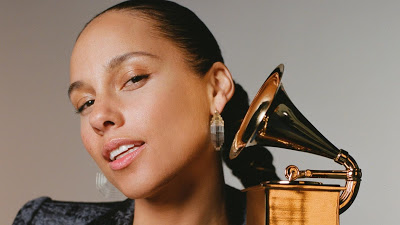 Alicia Keys will be hosting the 2019 Grammy Awards, the singer announced this via a video on her YouTube... 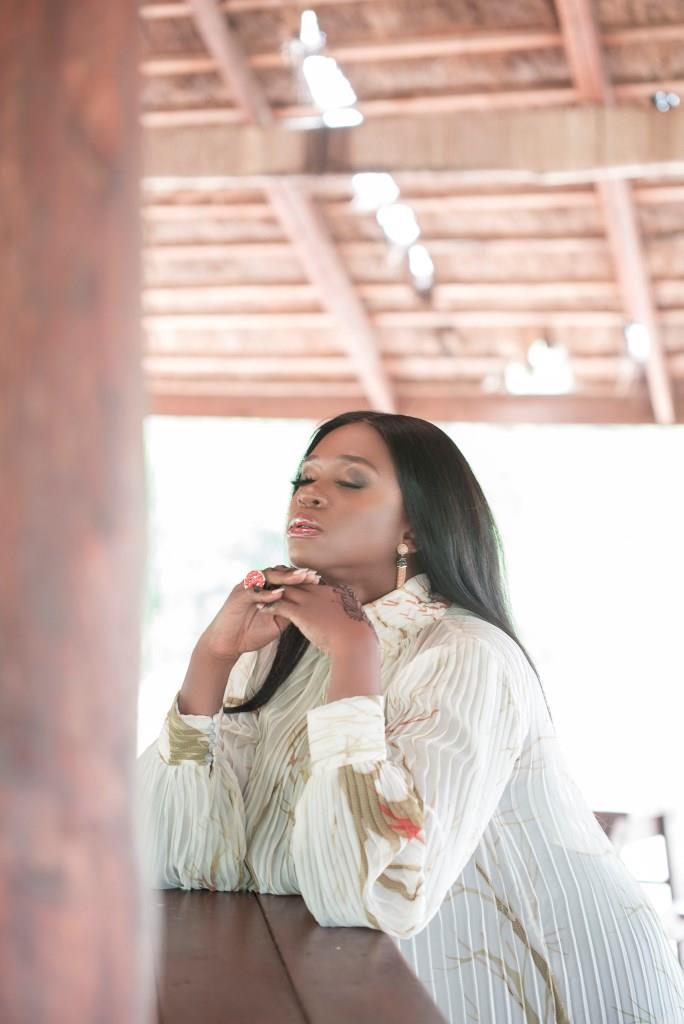 3 years ago | by Idowu Babalola Waje Opens Up About Struggle With Depression ...

Nigerian vocal powerhouse, Waje has revealed how she went through depression a few years ago and how she was... 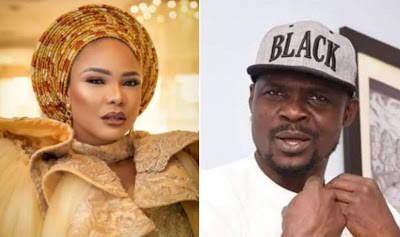 Iyabo Ojo who has been speaking out about the alleged r3pe of a minor by her colleague, Baba Ijesha...