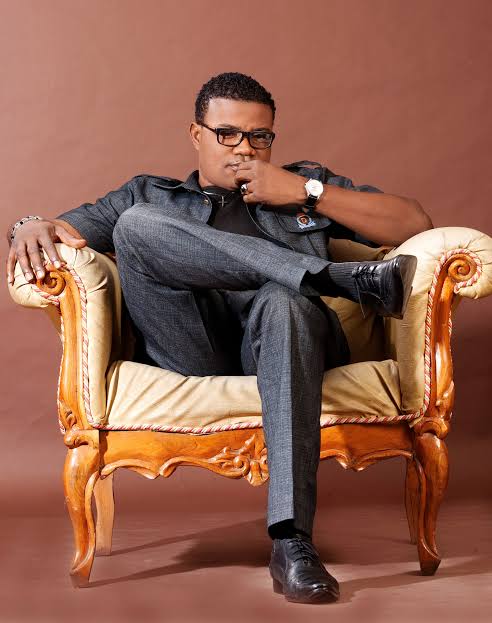 The plaque of appointment was presented by the group’s President, Felix Duke, Director of Strategy, Emeka Ossai and Advisory Consultant, Charles Oputa, a.k.a Charley Boy during a honorary visit to the Executive Governor at the Imo State Government House, where he was invested as a patron of the group.

In a chat with E-Daily, President of the group, Felix Duke explained why Iheadioha was chosen as patron of the group.

“His Excellency’s passion aligns with the vision of the Creative Industry Group and he considered it a pleasant surprise but not a coincidence as regards the investiture. As the popular adage goes ‘like attracts like’.

It was indeed a moment of satisfaction for the President of The Creative Industry Group, Felix Duke, to know that the Governor has the welfare of his people deeply rooted at heart as talks begin on replicating the NETS summit in Imo State as soon as possible. 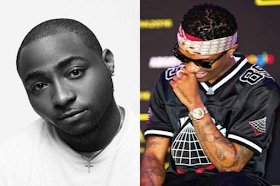 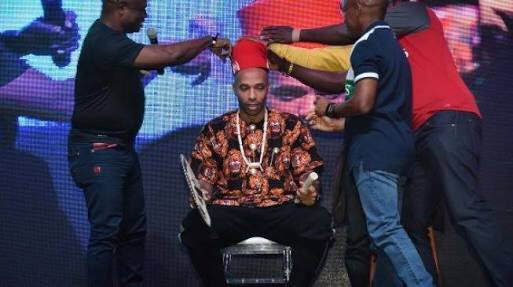 5 years ago | by Idowu Babalola Arsenal Legend, Thierry Henry Honored With A ... 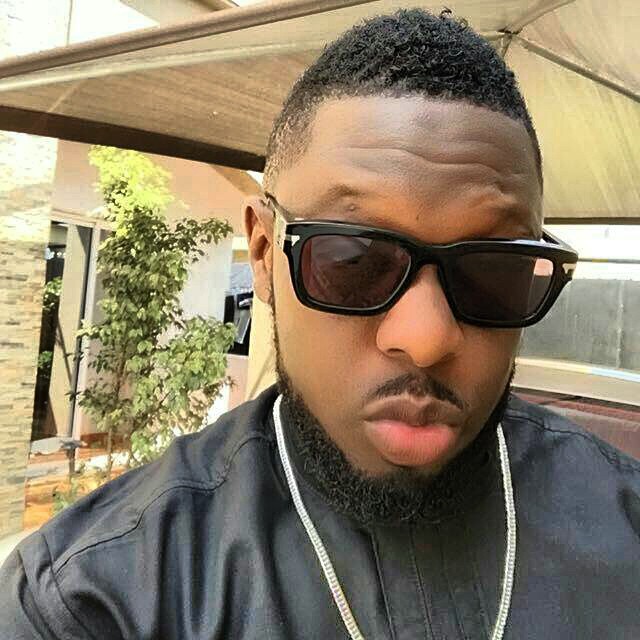 4 years ago | by Idowu Babalola Congratulations To Timaya As He Welcomes Thir...