Why I wept at my daughter’s Nikkah – Pasuma reveals 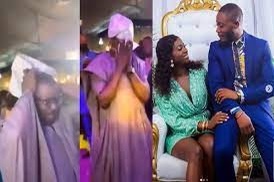 Pasuma, may have performed at concerts and thrilled many lovers of his music without being emotionally bothered with personalities involved, but on Thursday, April 8, during the Nikkah ceremony of his second daughter, Barakat, the singer betrayed his emotions as he gave her hand out in marriage.

The quick intervention of friends who were with Pasuma on the dance floor could not stop him from shedding what he would later described as tears of joy when as he was serenaded by Wasiu Ayinde, otherwise known as K1.

While there had bad blood between K1 and Pasuma for some years, many people were surprised at Pasuma’s choice of k1 for his daughter’s wedding ceremony but information gathered by R suggested that the two Fuji musicians decided to put the past behind them as they now embrace each other and smile.

At the Nikkah that attracted big names from different walks of life, Pasuma, clad in white and red traditional attire held his daughter as they walked into the venue amid the noise of congratulations from the crowd. The Fuji star would later change into a brown agbada for the reception ceremony with K1 on the band stand.

Pasuma, who wept as he stepped into the venue to dance was quickly surrounded by his friends who tried to console him but the singer was moved by K1’s music as and could not control his tears.

Speaking with R about the joy of seeing his second daughter get married, Pasuma said he was over the moon to witness the big day despite the challenges he has faced in life, adding that “People see the glory today but they don’t know the struggle but I am grateful to God for this privilege and I wish my daughter and husband a beautiful union filled with love and blessings”, he said. 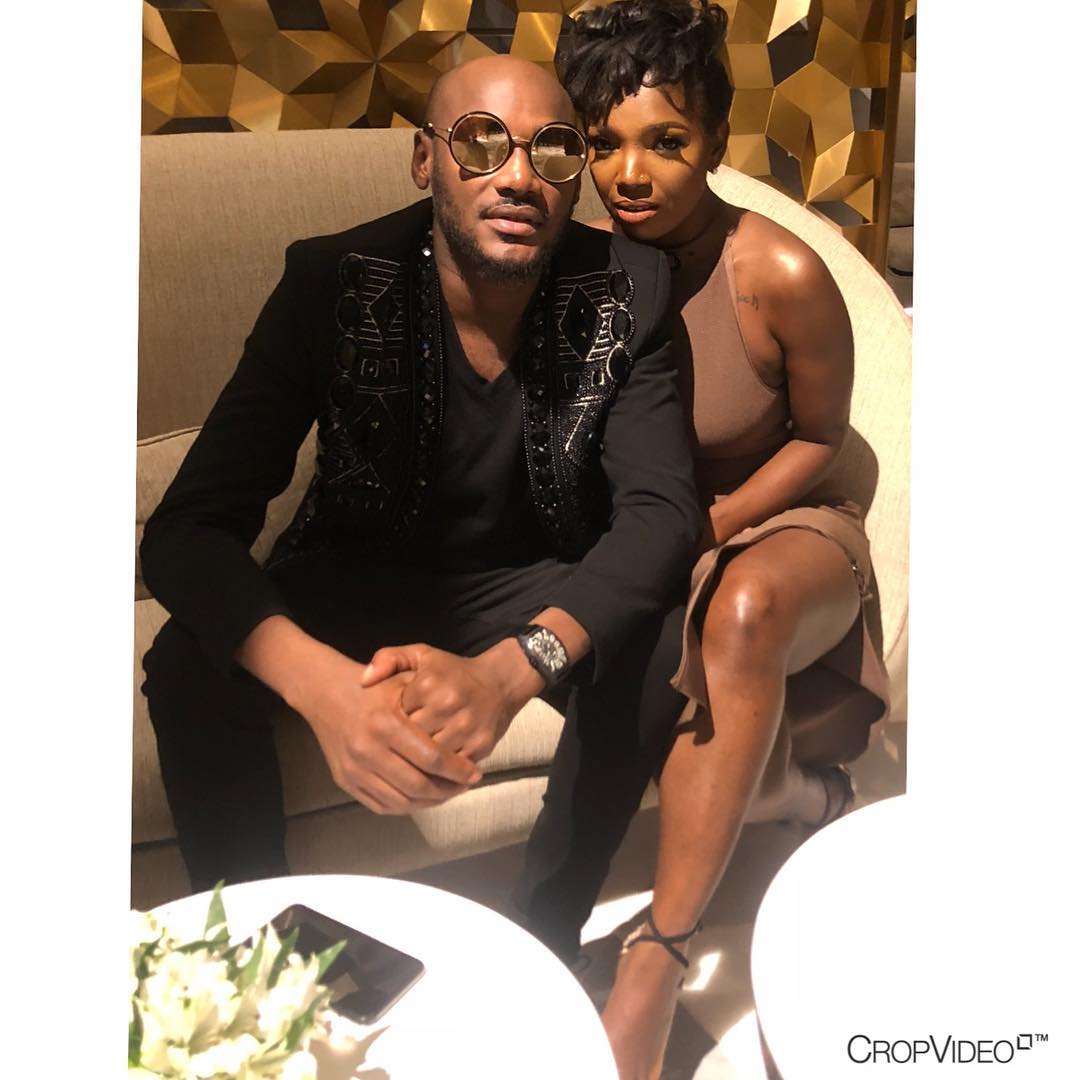 3 years ago | by Idowu Babalola Annie Idibia Is Willing To Be 2Face Idibia’...

Nigerian power couple, 2Face Idibia and Annie looked smitten as they stepped out together last night. Their reunion comes... 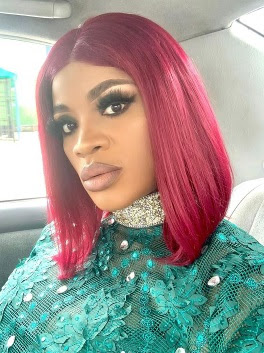 1 month ago | by Idowu Babalola Uche Ogbodo advises single women above 30 on ...

Nollywood actress Uche Ogbodo has advised women who have clocked 30 and above to do away with the idea... 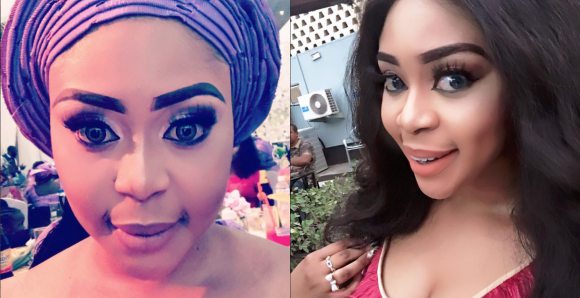 3 years ago | by Babatunde Ogungbeje “There’s more money in the oil sector, ac...