Why I refused admission into other varsities except UNILAG –Laycon 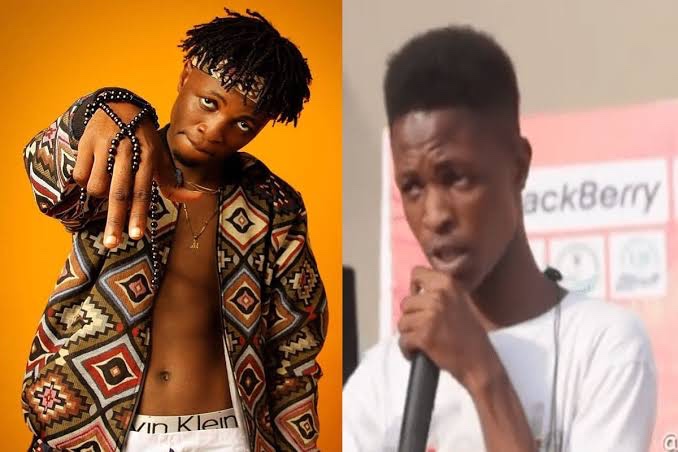 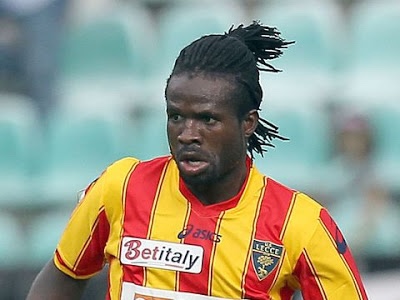 2 years ago | by Idowu Babalola Christian Obodo set to flee Nigeria after 2nd... 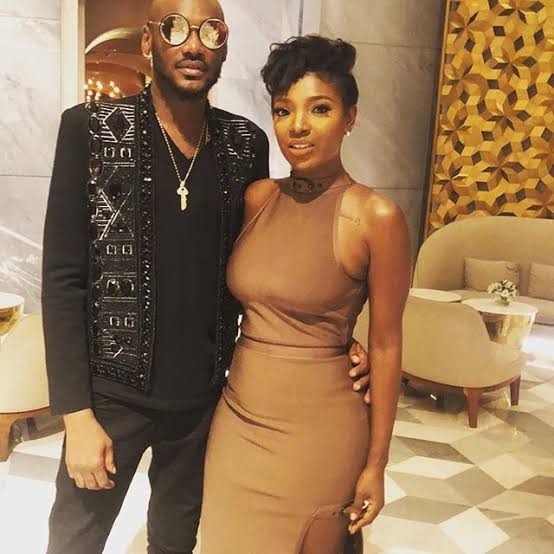 The drama between actress Annie Idibia,  her musician husband Tuface Idibia, and his family seems to have come to a... 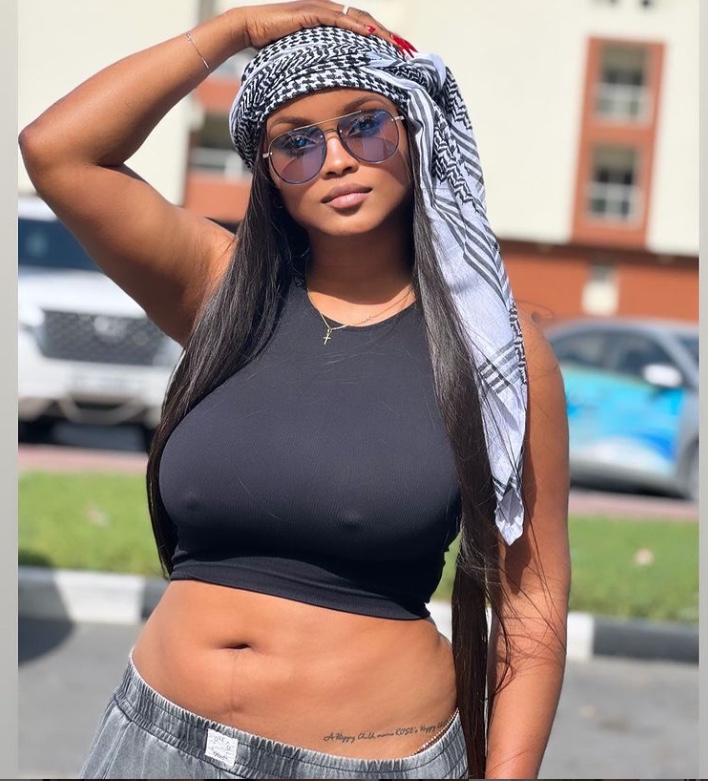 3 months ago | by Idowu Babalola If you find me, make it a priority to keep me...