Why I Claimed To Be Married During BBNaija – Tega 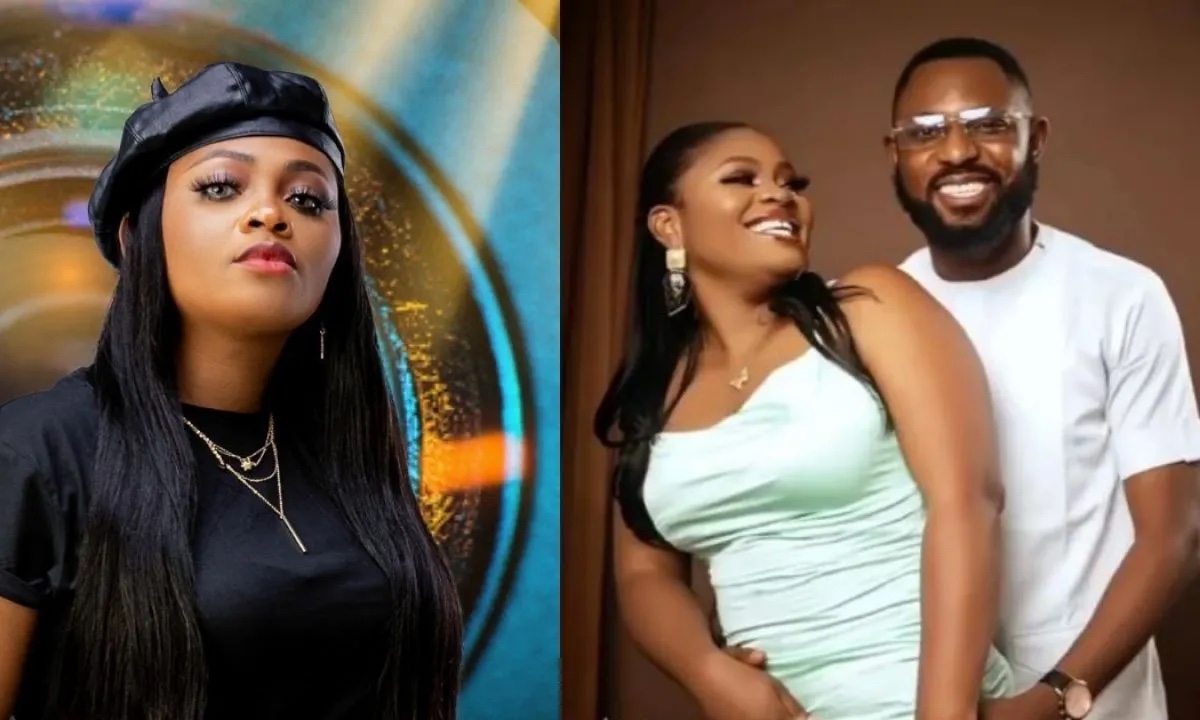 Reality TV star, Tega Dominic, has stated that she claimed to be married while on Big Brother Naija season 6 show because it was her strategy for the game.

In the reunion show which aired on Thursday night, she noted that she had separated from her husband since 2020 but decided to use marriage as a strategy on the show.

This was as she defended the romantic affair she had with Boma Akpore during the show.

She actually noted that she changed her mind when she came into the show and decided to introduce herself as married.

Tega added, “During our conversations and introductions, I just said well I’m married and I have a kid. That was supposed to be a strategy.

“Getting deep into the show, I then discovered that this was doing something great in a bad way to me.”

Speaking of her affair with Boma, Tega said, “To me, everything that was going on between me and Boma was all a cruise.”

During the reunion show, Boma also revealed that Tega told him her marriage had ended, so to him, he was dealing with a single woman. 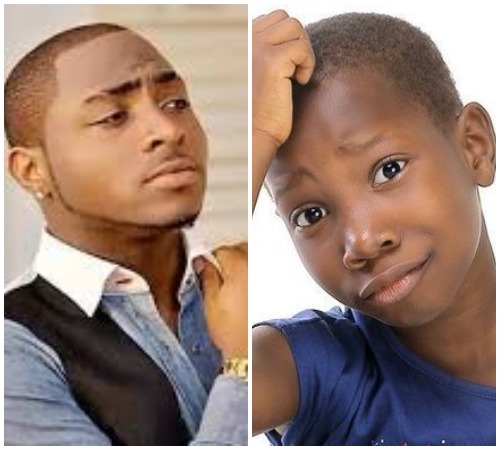 4 years ago | by Idowu Babalola Davido And Emmanuella Represent Nigeria As Th... 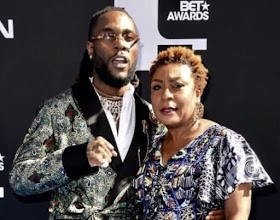 2 years ago | by Idowu Babalola My mom's sickness has made me stay away from ...

Burna Boy has explained why he has been missing from the forefront of #EndSARS protests ongoing in the country. He... 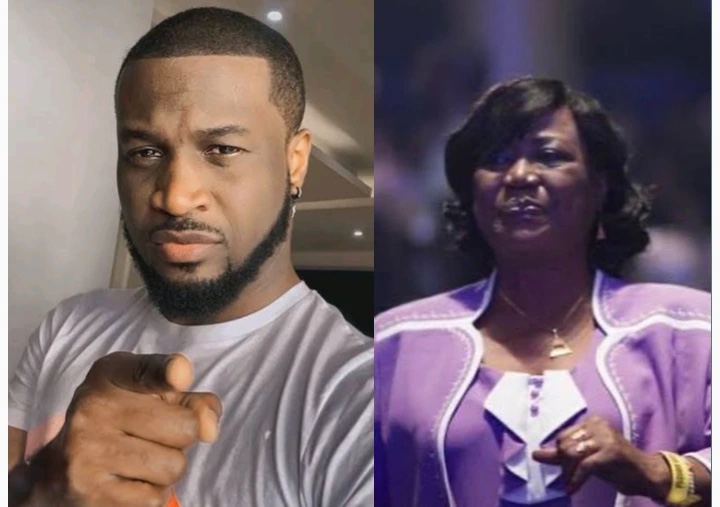 1 month ago | by Idowu Babalola Singer, Peter Okoye Remembers Mum On Her 10th...

Singer Peter Okoye has remembered his mum Josephine Okoye 10 years after the latter’s death. The singer posted his...