We won’t fine Osimhen for reporting late to Italy – Napoli 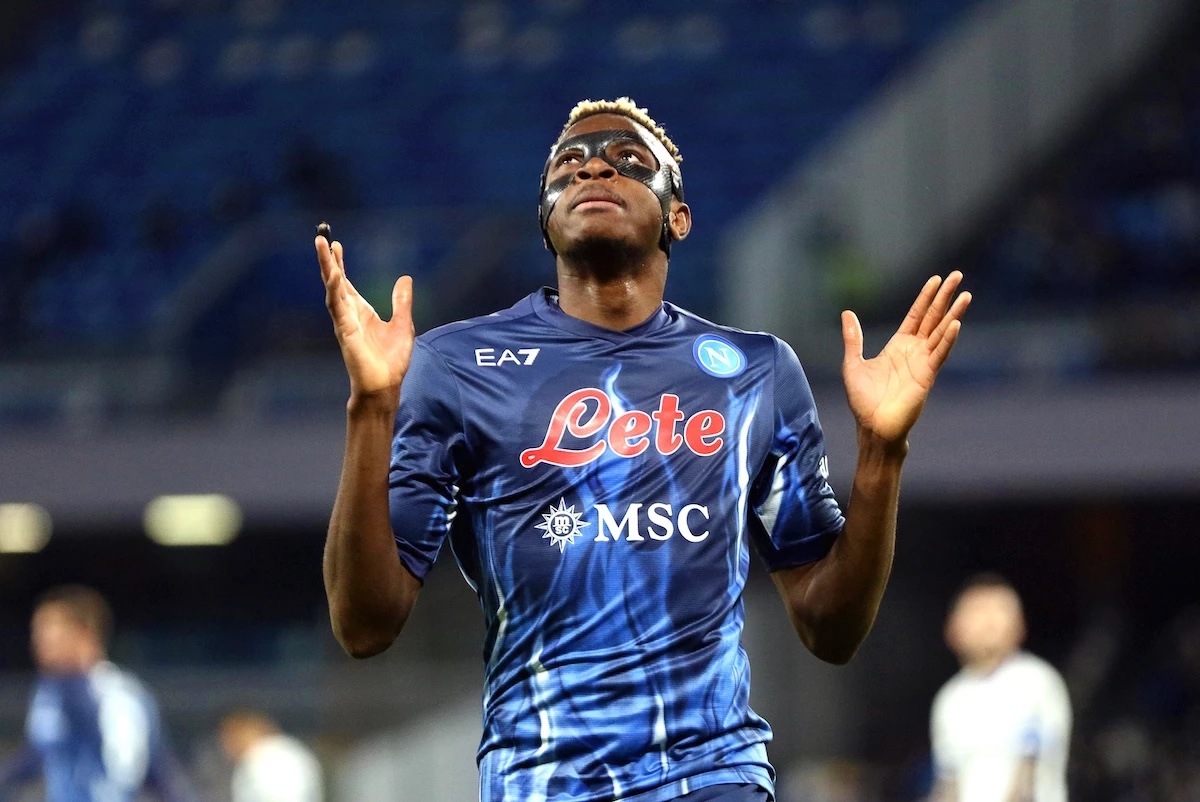 The striker was in action for Nigeria for the World Cup play-off against Ghana, but the three-time African champions failed to secure their spot in the upcoming finals in Qatar.

The 23-year-old missed Napoli’s 3-1 victory against Atalanta due to late arrival.

As detailed by La Gazzetta dello Sport, Napoli wanted to verify Osimhen’s arrival in Naples on Saturday morning but that didn’t happen. The club, however, confirmed the forward, who was suspended for the Atalanta game due to yellow cards accumulation, arrived back in Italy on Sunday morning.

Giuntoli, in a quote by football-italia.net, said the Nigerian arrived on schedule and would not be sanctioned by the club.

“We don’t understand why there is controversy around this, because he was given permission to take time off after international duty and he arrived on schedule,” Giuntoli told DAZN.

“He is an extraordinary lad, a great professional, so the question ought to be why these things emerge in the media. Of course, there won’t be a fine, he was given permission.”

Osimhen, who has been a top member of Luciano Spalletti’s squad, has netted 11 goals in 20 Serie A appearances this season. 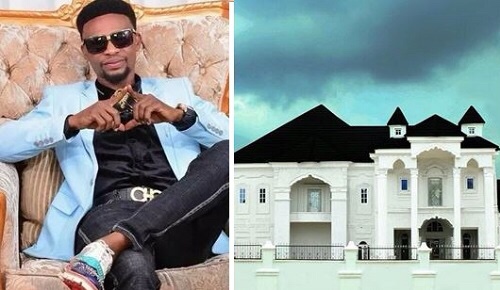 3 years ago | by Idowu Babalola Comedian I Go Dye, donates his mansion to Fed...

The comedian made this known on instagram while making the announcement. He wrote; ”I’M  DONATING MY NEW FAPOH ROYAL... 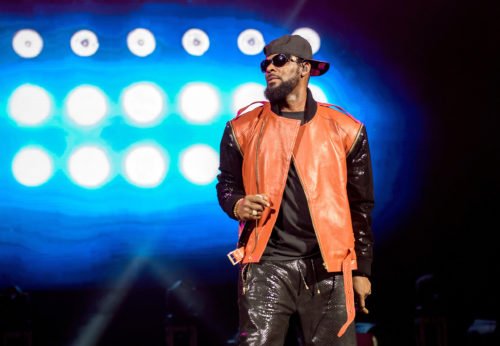 4 years ago | by Idowu Babalola Woman Who Secured R.Kelly’s Bail Receives B...

A certain Chicago based woman posted R.Kelly’s $100,000 bond to get him out of jail and since she did... 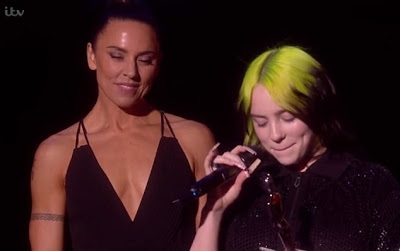 3 years ago | by Idowu Babalola Emotional Billie Eilish breaks down as she wi...

An emotional Billie Eilish broke down at the 2020 BRIT Awards last night after admitting social media trolls had...