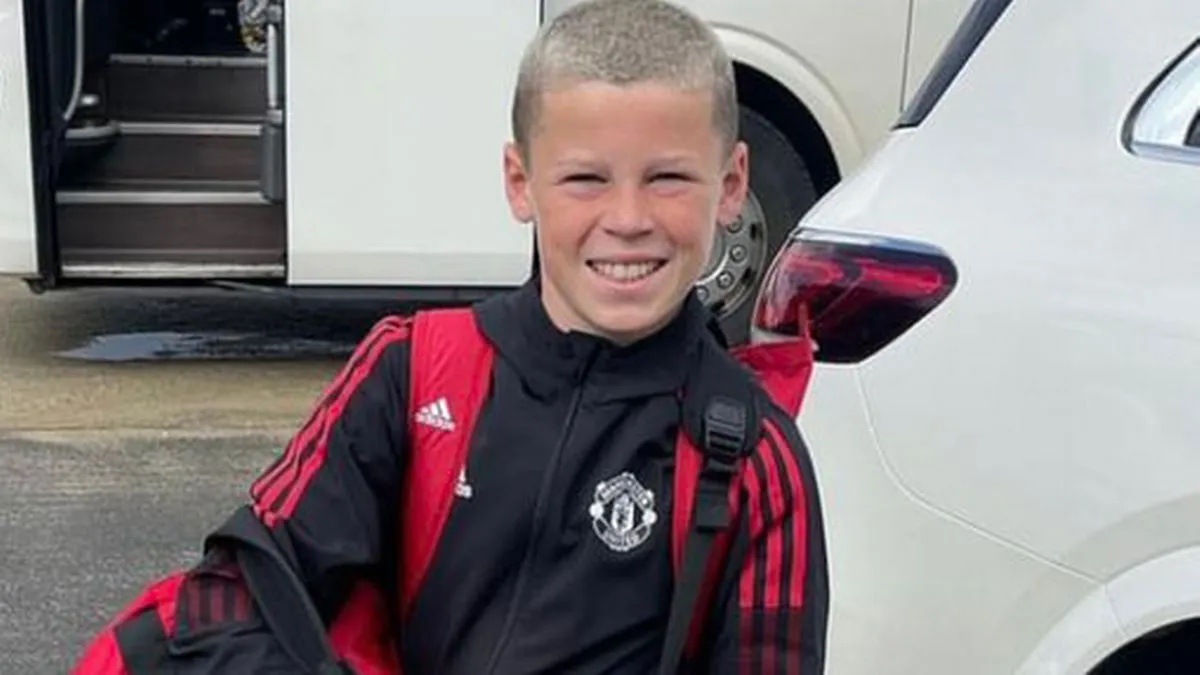 Wayne Rooney’s son is following in his father’s footsteps with his goalscoring exploits for Manchester United. Kai Rooney, 11, scored four goals for the Red Devils’ Under-12 team as they took on rivals Liverpool. His remarkable haul could not prevent his side falling to a 5-4 defeat, but it is the latest sign of his eye-catching potential as he looks to progress through the academy ranks. Kai penned his first contract with United in December 2020 after turning down interest from a number of clubs. 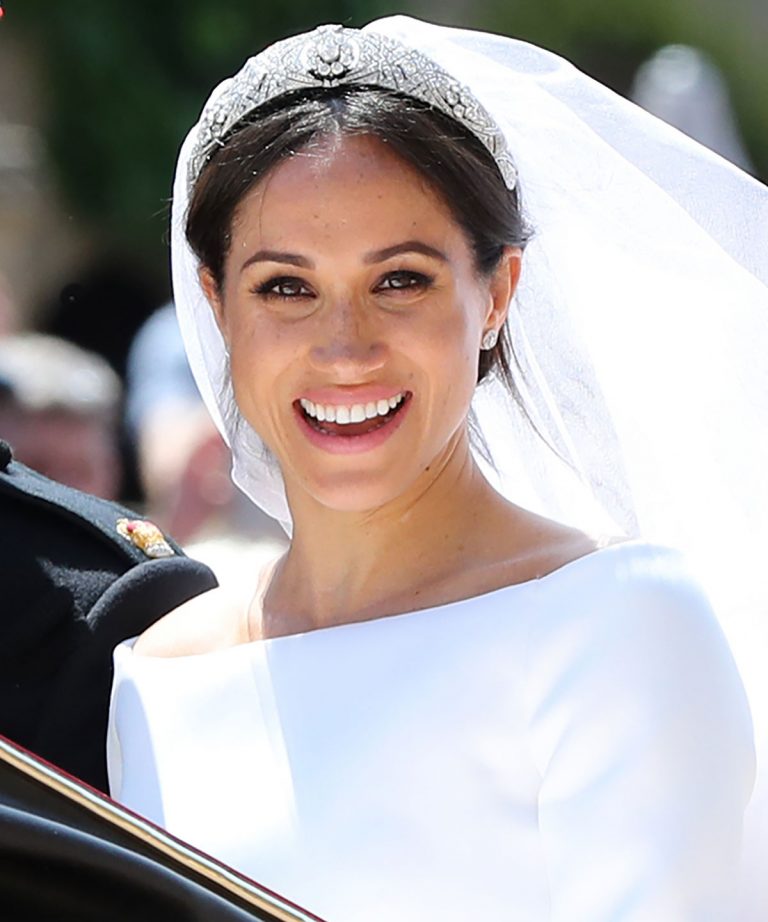 4 years ago | by Idowu Babalola Meghan Markle’s First Role Is To Take Duche...

It has been reported that the news Duchess of Sussex, Meghan Markle is going to be receiving 6 months intensive... 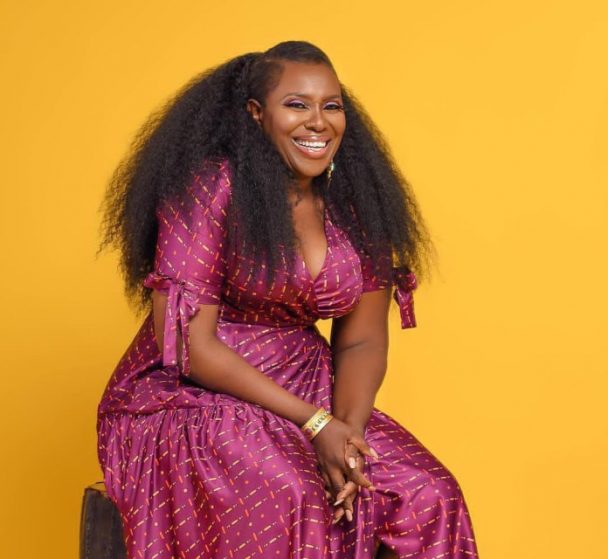 Nollywood star actress, Joke Silva has taken to Instagram to congratulate the ruling party, All Progressive Congress (APC) for... 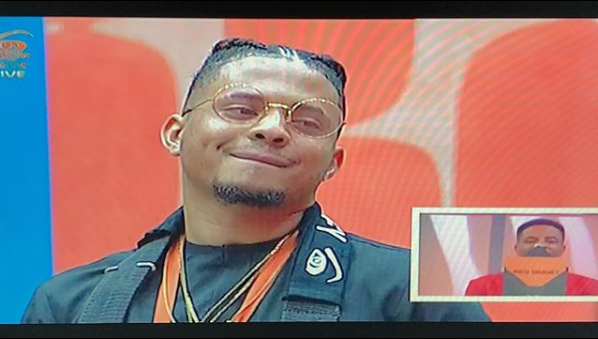 After 70 days in the BB Naija 2018 house, Rico Swavey has been evicted from the game. Rico has...