BBNaija: Erica finally confirms she had with s3x Kiddwaya 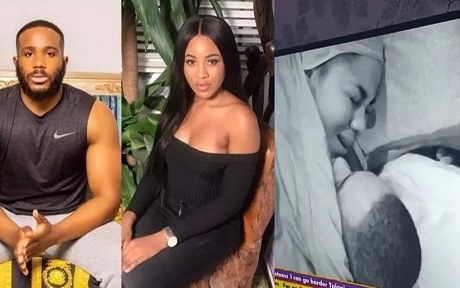 Big Brother Naija lockdown housemate, Erica Nweledim, has finally admitted that she did have intercourse with her love interest Kiddwaya in the Head of house lounge.

She made the confirmation in a conversation with Neo on Wednesday night at the kitchen where she happily said that ‘we did everything’.

Erica was made the Head of House again and she chose Kiddwaya as her deputy head of house. 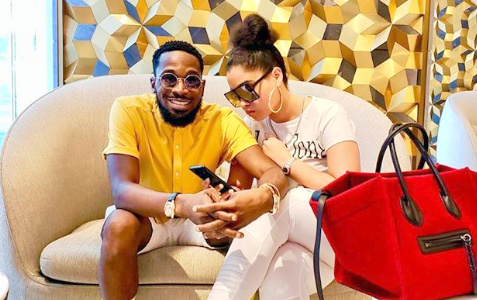 3 years ago | by Idowu Babalola First Photo Of D’Banj & Wife Surface After ...

After the horrible incident Nigerian pop star, D’Banj and his wife had to bare, the singer has finally posted... 2 years ago | by Babatunde Ogungbeje BBNaija star Uriel Oputa plan tactics to use ...

– BBNaija’s Uriel Oputa has shared details of her plans to get champion boxer, Anthony Joshua – In a... 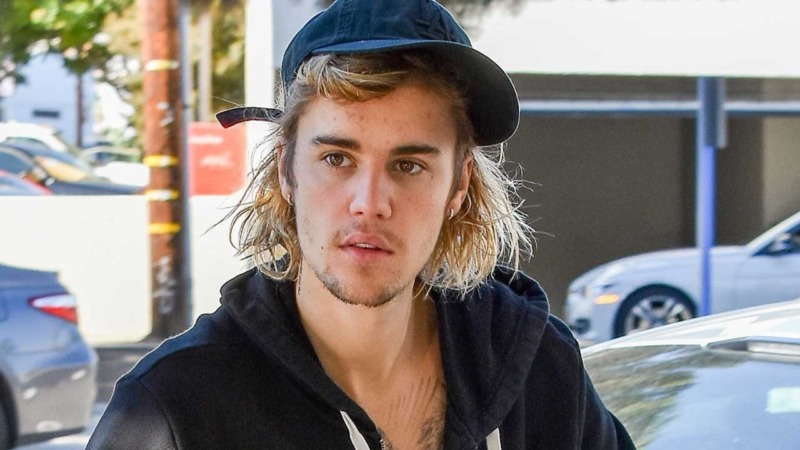 6 days ago | by Idowu Babalola “My Bodyguards Would Check My Pulse As I Sl...

American pop singer, Justin Bieber has opened up about his past struggle with drugs as a teenager. The 27-year-old...