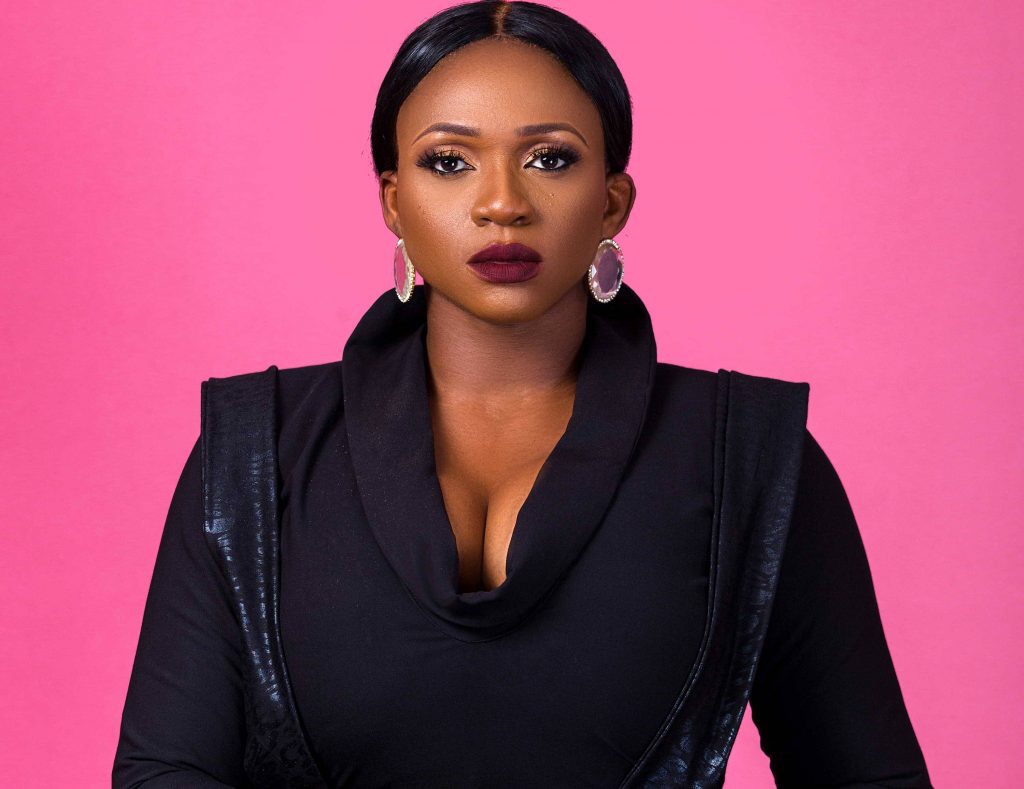 Nigerian talented singer and songwriter, Waje has opened up on a personal moment where she almost called it quit on music after she was trolled on social media because of her performance look.

This period in her life was shared by Waje in a recent interview with Chude. The soul singer revealed that the harsh criticism given to her due to her look threw her into a dark place where she then vowed to quit music.

I had told myself I was going to quit music and the truth is, that was a reaction… so it was 2013 and I had finished performing at a gig, Colourful World of More, and I had so many things going on in my head and I wasn’t so happy with the performance… first of all I was angry that the other artistes were allowed to use Live band and I’ve been using Live band since 2009, so in my head, I was like do these people know I am the chairman of Live music, so I was upset that they put up that kind of standard against me and I accepted. So that was the first thing wrong. I accepted it… because it’s a choice… and then I got to the gig and I started performing, and I wasn’t really feeling myself even though everything seemed okay.

I was done with my performance and I started trending on Twitter. People were throwing shades. Nobody said anything about, my performance strangely, everybody said stuff about how I looked. Someone said I looked like a DSTV remote control… they went in! and the truth is, I still have that picture till today and I looked really good, not bad!…. but the thing is, I believed what they said and I was crying. My manager was there and I cried for the whole night. I bought alcohol, I drank and I was crying and I said to myself that “After today If I do music again, don’t call me Waje” and so I stopped going to gigs.

Speaking further, Waje stated that quitting music didn’t make her feel any better. Although the situation did take a good turn when she decided to heed a piece of friendly advice to look inward. She did that and tried to change those things about herself that she didn’t like.

In 2015, Waje dedicated the year to finding God. The talented singer found solace in church and gospel music and that season, according to her, gave her a kind of peace that eventually reflected in her life and her career as a music artiste.

In 2015 I didn’t do much… 2015 I dedicated that year to finding God. I was in church Wednesdays and Sundays. I stopped listening to music because I couldn’t listen to any type of music except gospel music because I would go mad; It was the only thing that made me feel good. it started becoming difficult for me to get angry. Then I noticed something, everybody kept on saying Waje you’re looking younger and I’ll be like “nothing change o, it’s not makeup o” it’s nothing, it’s just that when the spirit of God comes upon you, it takes the old and replaces it with the new, so what everybody was seeing was the glory. It now went down to my music that even on stage when I’m performing, I started understanding that it wasn’t just about the audience, it was about me.

Watch video the Interview of Waje 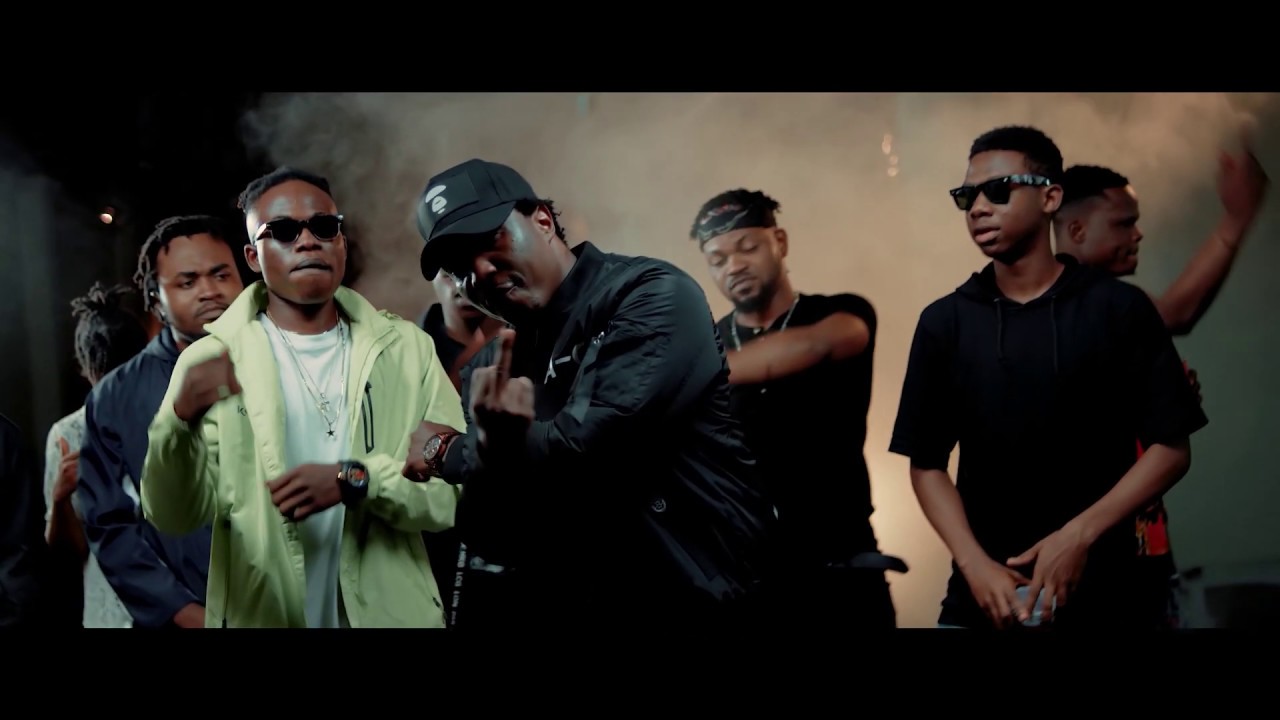 Off the highly praised “Crown” album, Loose Kaynon and A-Q drops the official video for “Gang Gang” which features... 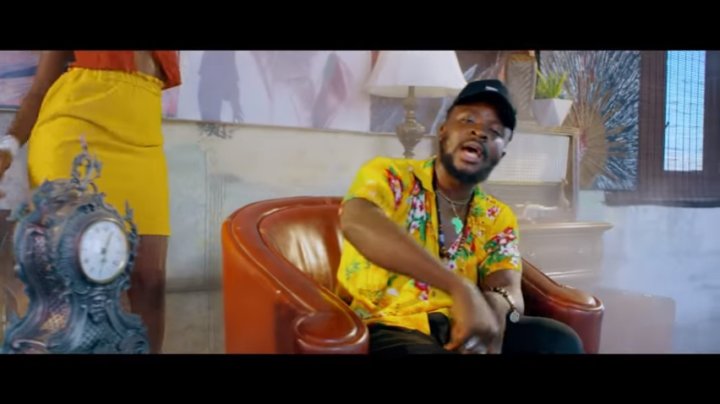 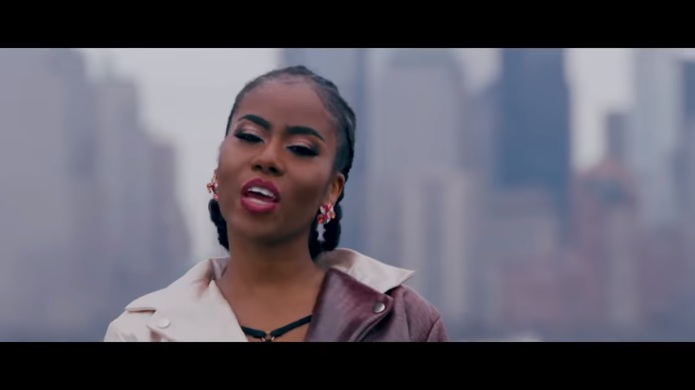 Ghanaian songstress MzVee drops a brand new single and video, after a brief hiatus. This one right here is...