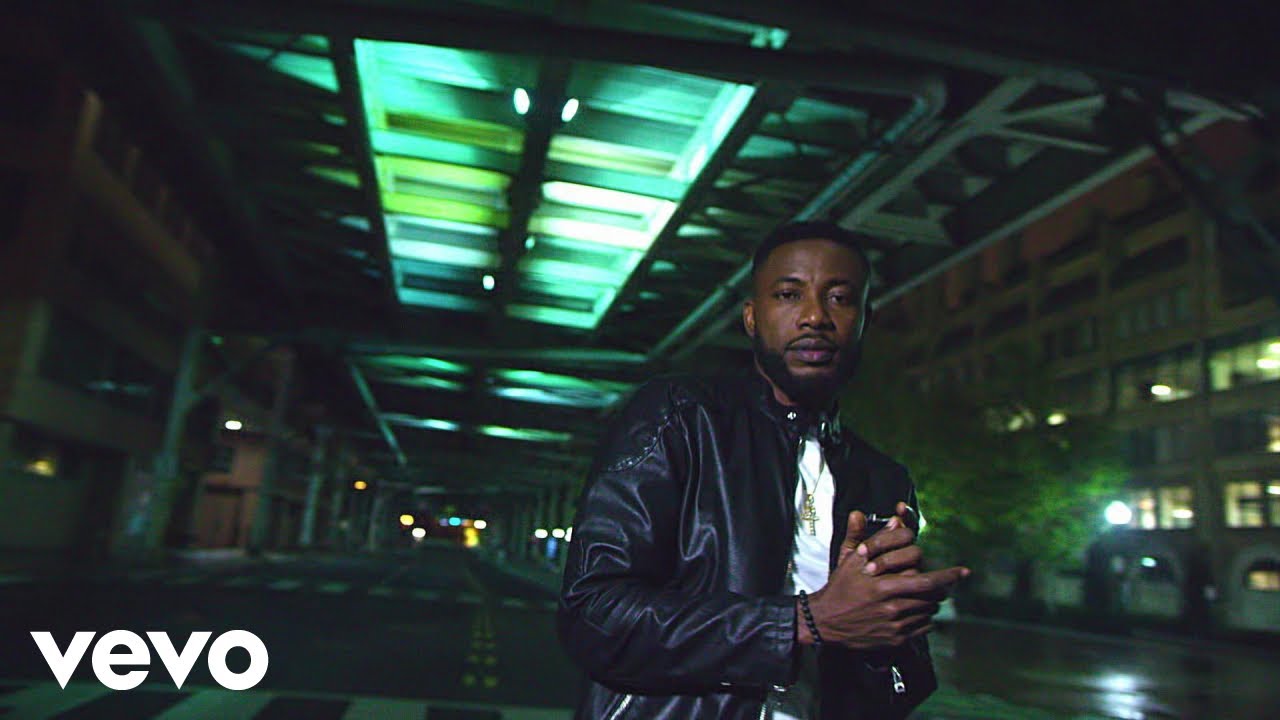 Following an extensive tour across continents, Urban Highlife superstar Wizboyy Ofuasia is proud to unveil the exciting new music video for his latest ‘Magic’ single.
Produced by Wizboyy himself,  ‘Magic’ is an infectious summer-ready pop jam, with lush Highlife and Afrobeats sensibilities, which sees Wiz flexing his singing abilities to great effect, as he serenades his love interest. According to Wizboyy is “the perfect sound track for anyone looking to celebrate the special person in their life”.
For the Magic’ visuals, it captures the essence of love excellently, but also brings the track to life as it shows Wizboyy in his true element.
Check out the new single and join in appreciating the special person in your life on social media with the #SheisMagic and #HeisMagic hashtag. 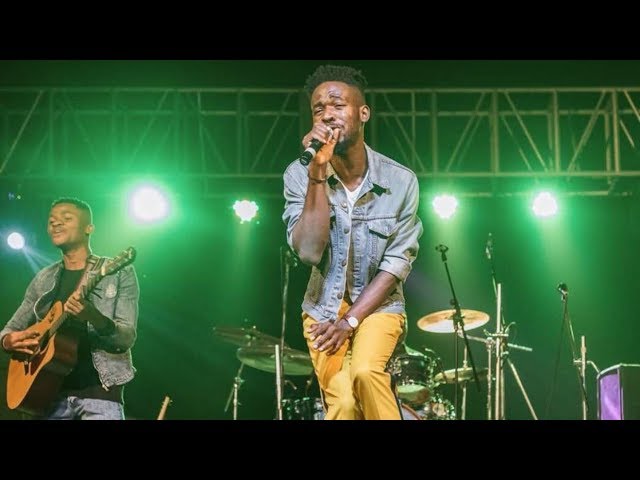 Mavin Records act – Johnny Drille took to the stage in Abuja few days ago for his JohnnysRoomLive concert series.... 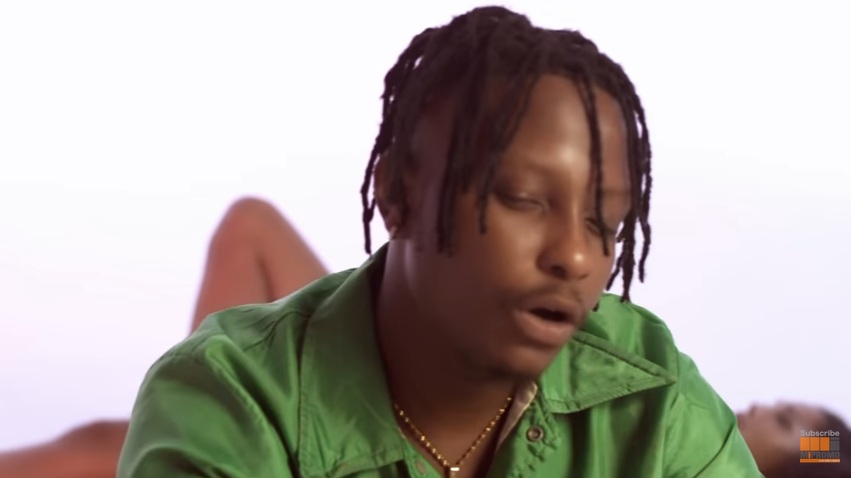 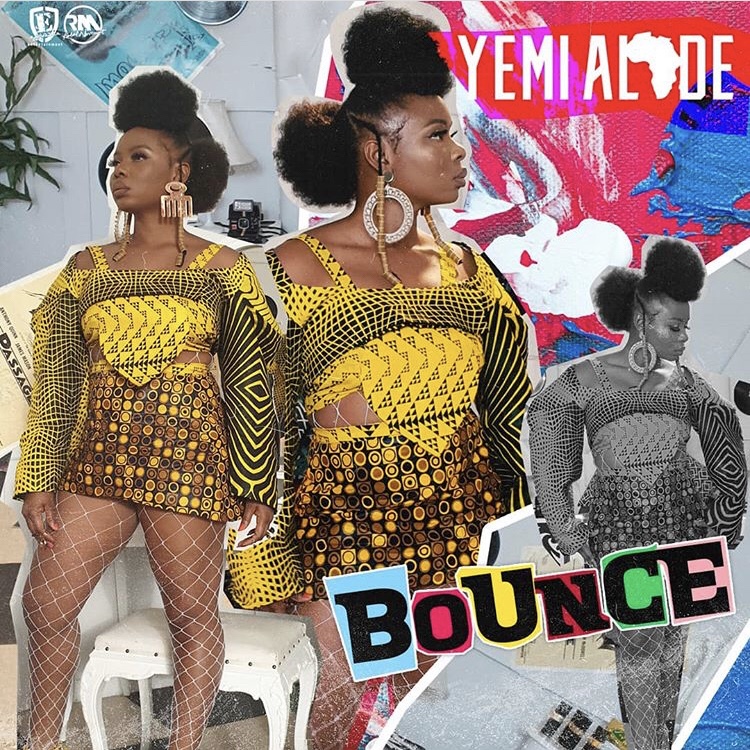