Off his critically acclaimed ‘Perception’ album, VJ Adams shares the new video for the fan favourite ‘When a man cries ll’ which features vocal powerhouse Praiz. This is on the heel of the now viral ‘Were Wan Le Challenge’ which has seen thousands of entries and tens of thousands of feedback.

The rapper, producer, fashion enterprenuer and media personality is as sincere and lyrical as it gets with the “short film” bringing the track further to life.

It is eye candy and you can still get album here: http://smarturl.it/Perception.Album 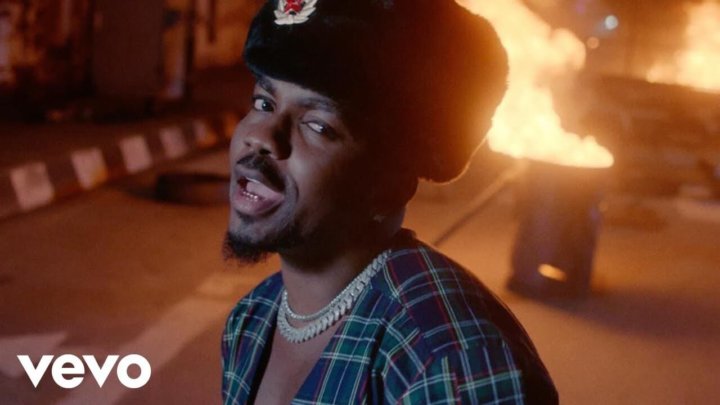 3 years ago | by Babatunde Ogungbeje Yemi Alade - 'Number One' 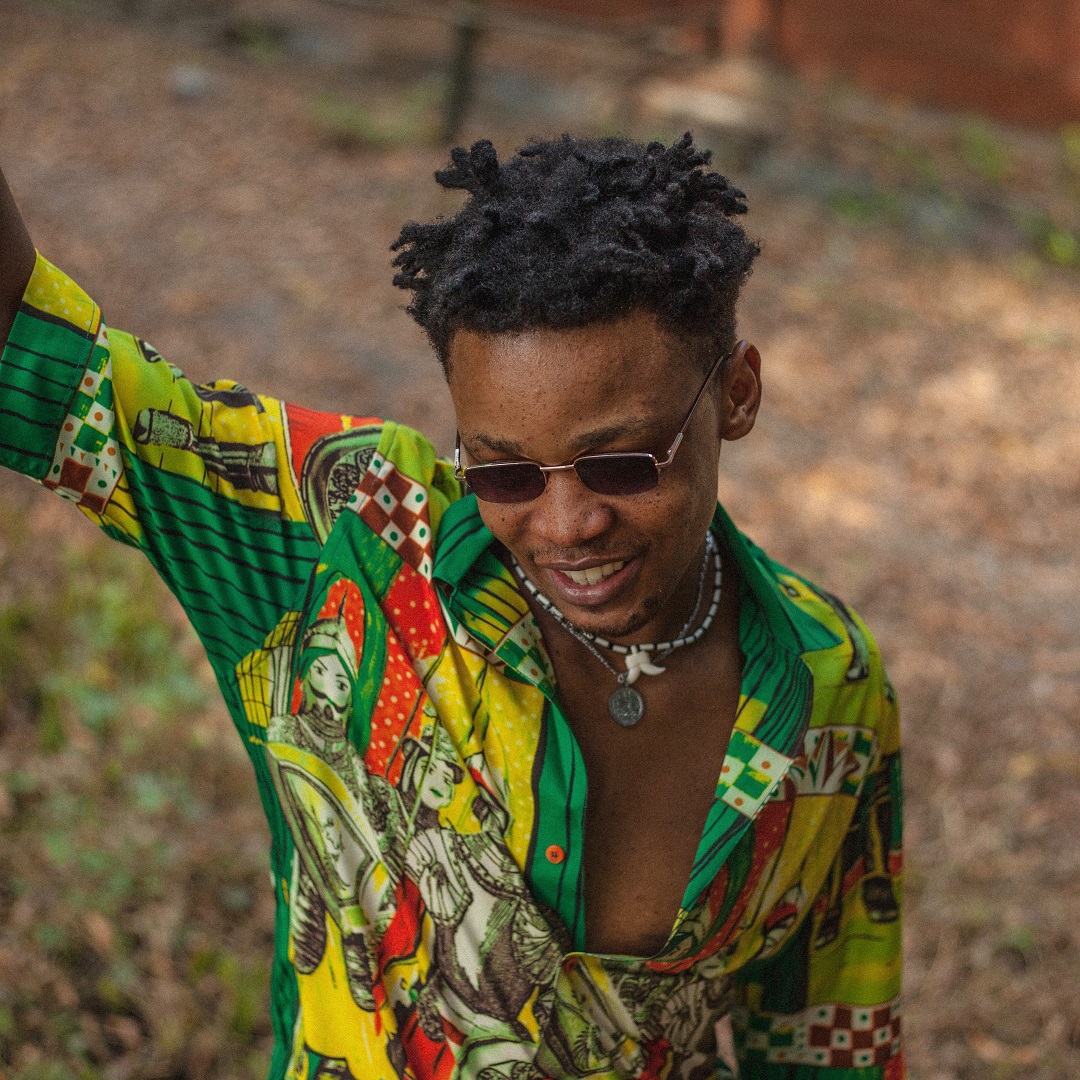 Dapo Tuburna has dropped the official video to his Spellz- produced record, “Lituation“. The song was featured as the lead...