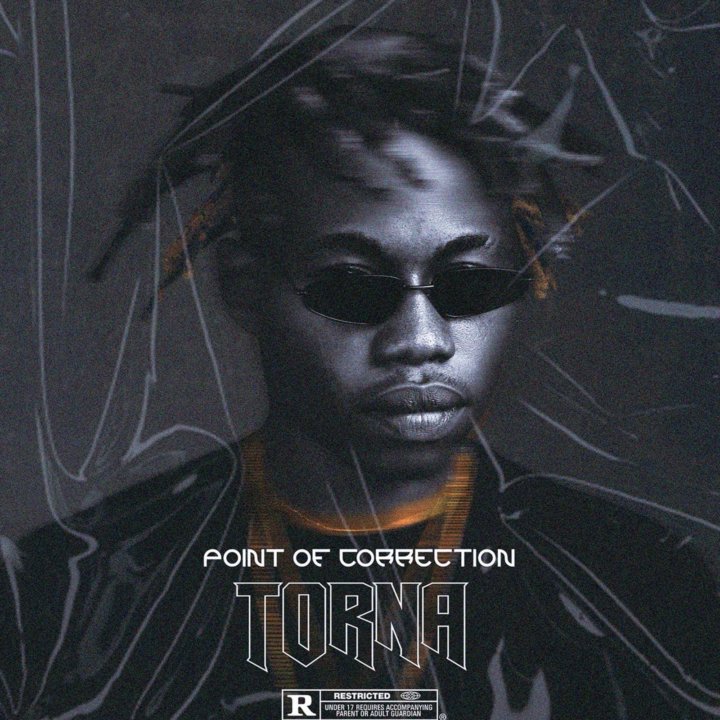 100 Crowns announced the official signing of the new Rapper on their Roaster named Torna as he debuts his new single “Point Of Correction (P.O.C)”.

The youngster Torna is an Indigenous rapper who seems to building up a unique fanbase in the east already judging by the reception this Point Of Correction Single has gotten so far. This is not the first time Torna would make an appearance on here, he also featured on “Gang Gang” a song off the critically acclaimed Crown album by AQ and Loose Kaynon.

Check it out below and let us know your thoughts. 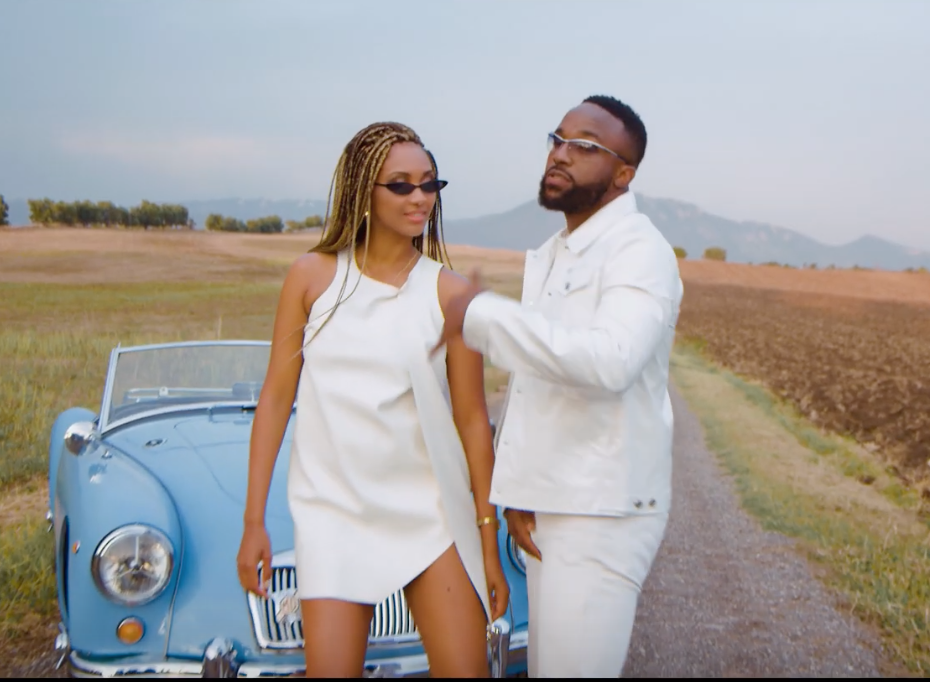 1 year ago | by Idowu Babalola VIDEO: Iyanya – No Drama

As expected, Iyanya serves up the visuals to his latest effort entitled “No Drama”. The single received positive reviews...

Off his “What Happens In Lagos” album, Ajebutter22 serves up the fourth single on the LP. The tune entitled...