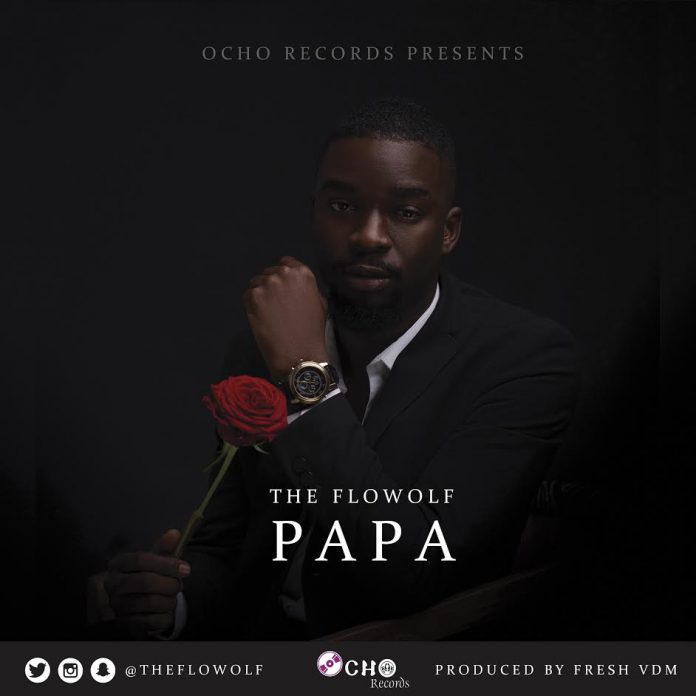 Elemide Folarinwale popularly known as The Flowolf who was recently signed to Ocho Records is back again with a bang.

After his debut single “Playback” featuring one of the biggest Artistes from Africa Davido and Dremo, with a follow-up single “Desperado” which was widely accepted nationwide, The Flowolf teams up with the official producer for Davido Music Worldwide “Fresh VDM” on the track “PAPA” which is his 3rd official single.

With his strong wordplay and unique ability to cleverly put sounds together to create beautiful melodies, “PAPA” is a sure hit.

The Flowolf is currently touring Universities across West Africa. 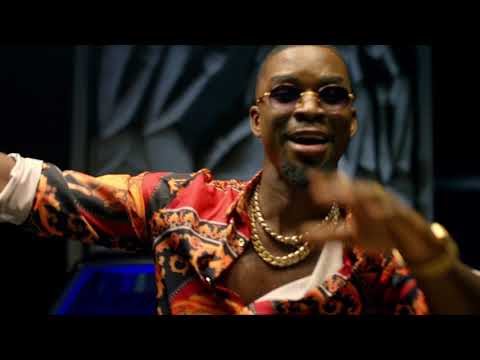 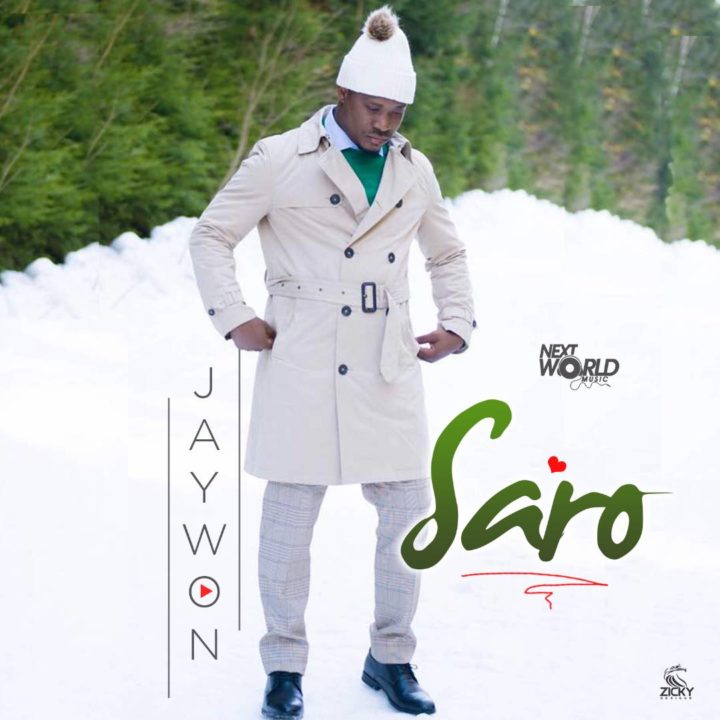 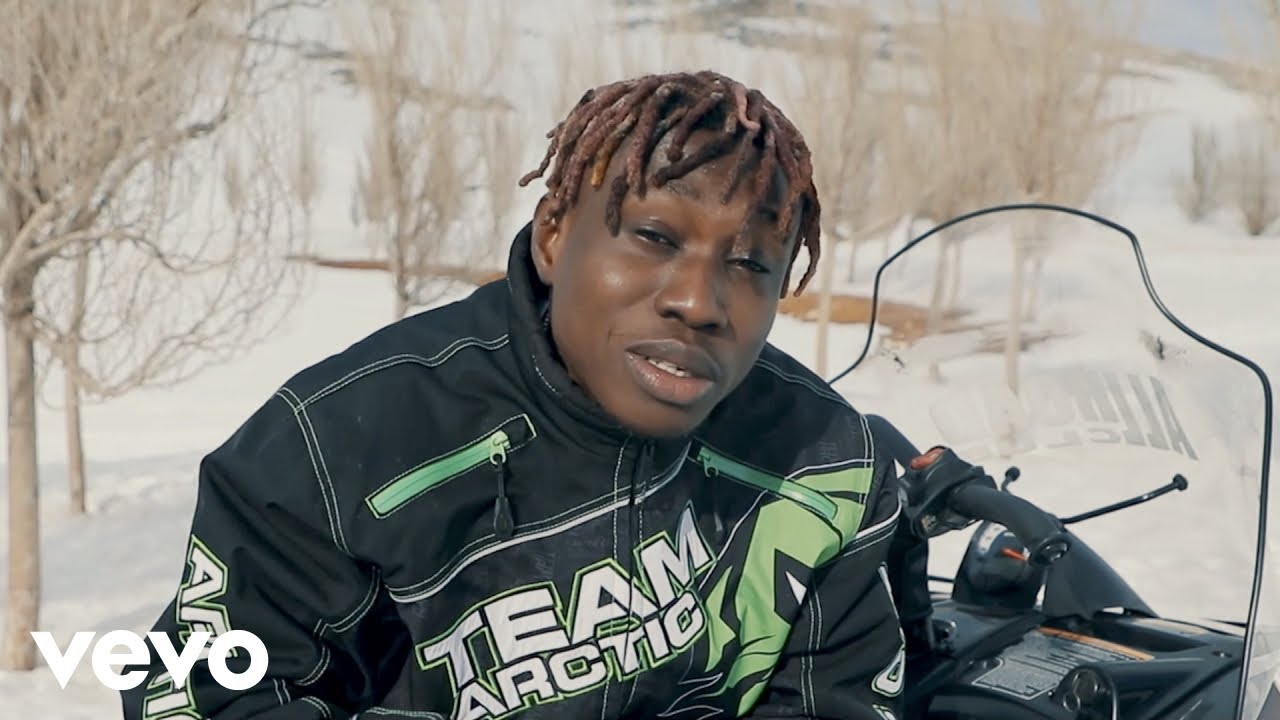 2 years ago | by Idowu Babalola Zlatan releases stunning visual for his motiv... 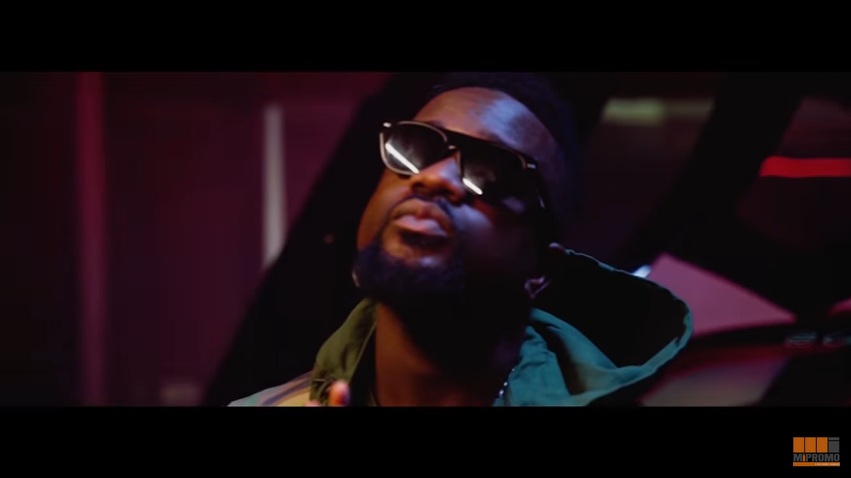