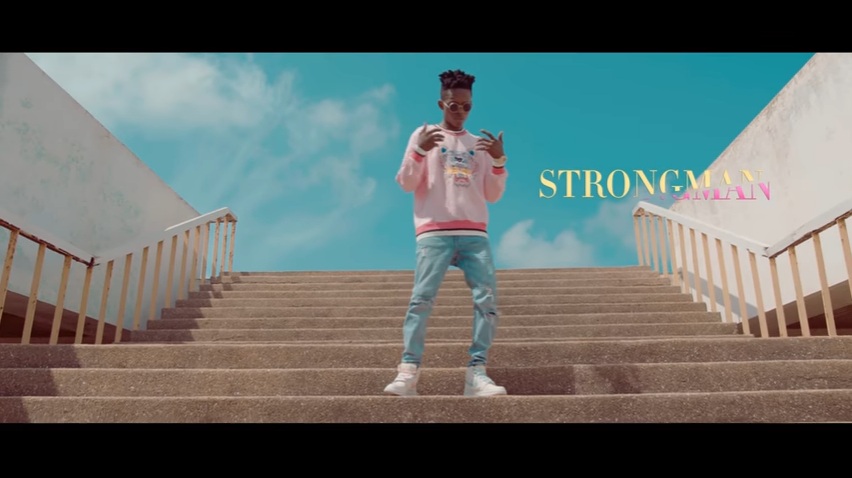 Emerging Ghanaian rapper Strongman releases a brand new single and video. This one is titled “Crazy For You”, and on it he teams up with Bhimnation vocalist Kelvynboy.

This song is the follow up to his previously released single “The Second Coming”, and it’s his first official single after leaving Sarkodie’s record label Sarkcess music.

The song was produced by KC Beatz.

Crazy For You Kelvynboy Strongman video 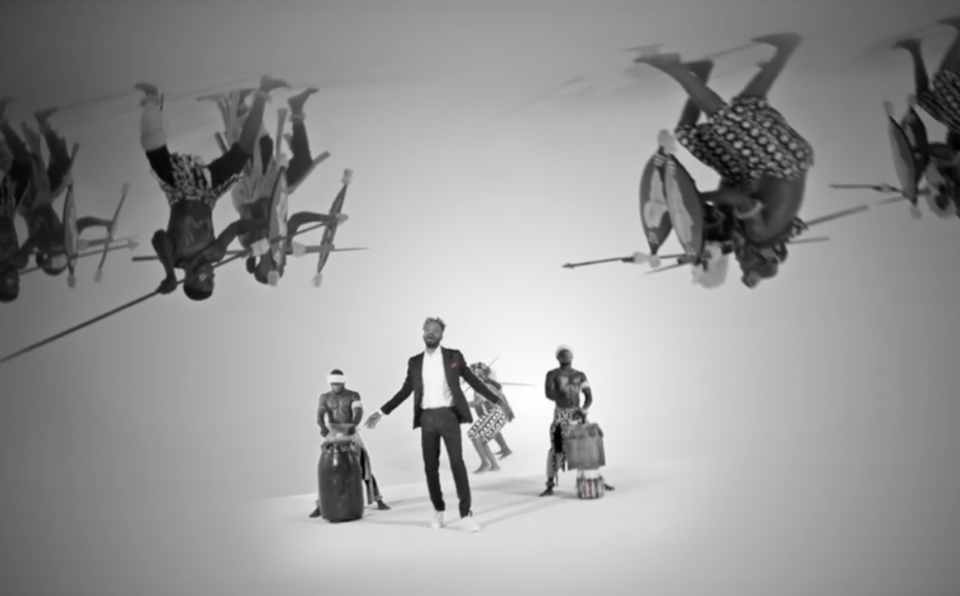 AAR head honcho – 9ice is out with another visuals. This one is titled “E O Mo Meme” and... 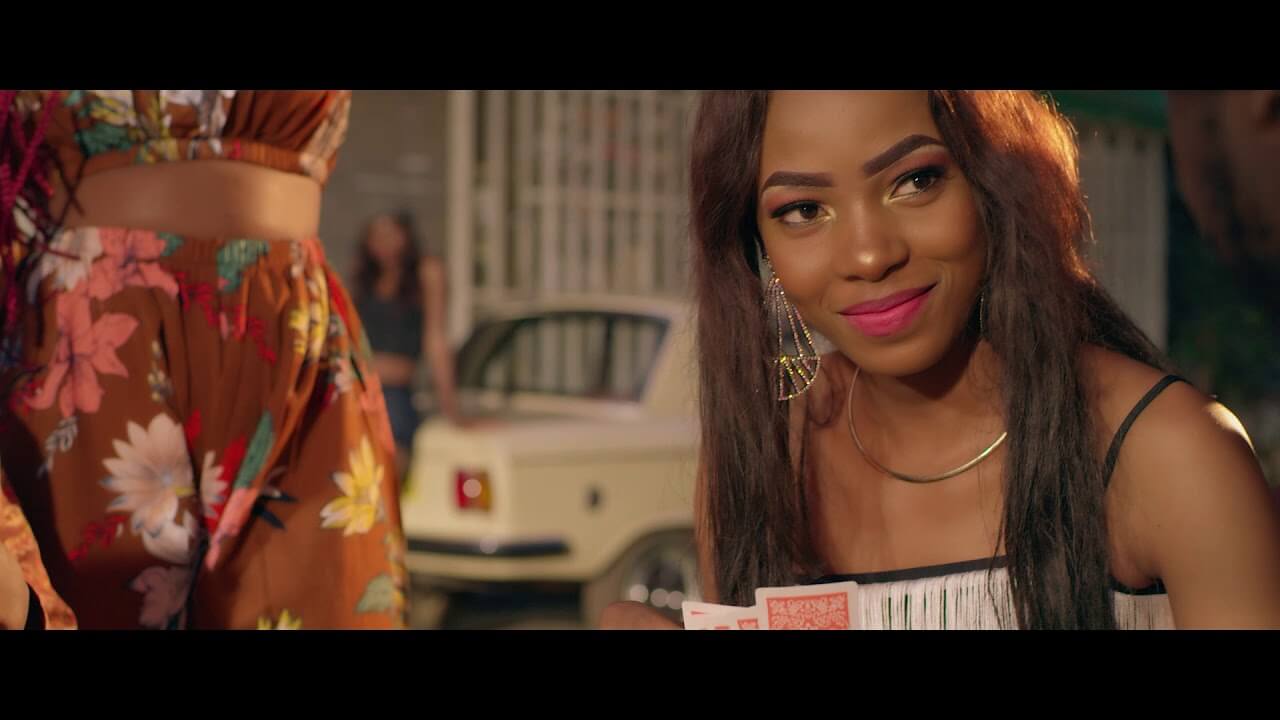 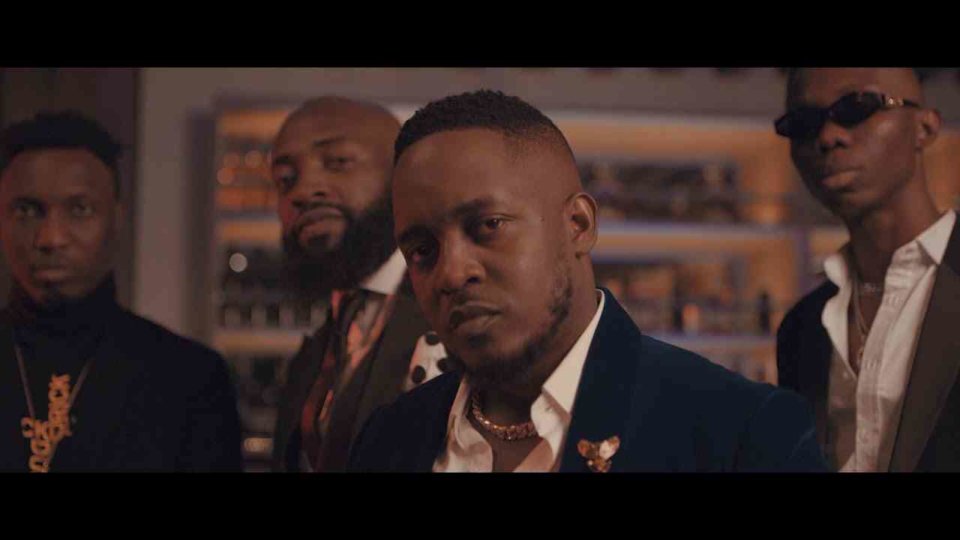 Chocolate City Music and Martell shares the second edition of the Martell Cypher 2019, themed (The Purification) The new...