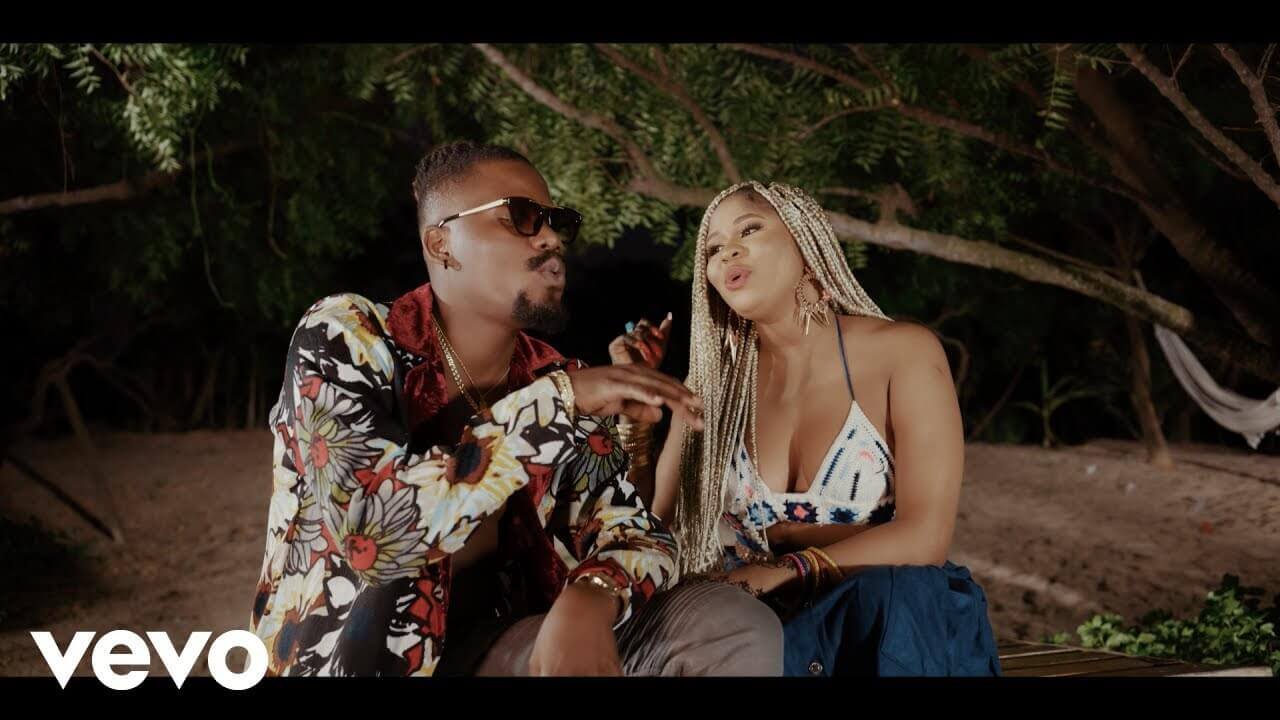 Afro-Pop/R&B belle – Soti and Ycee turn up the heat with the intimate music visual for their trending rap-sung duet “Ink“, which is an acronym for “I No Know“.

The rising songbird and hip-hop royal command in a sexy and swagger-packed clip directed by Paul Gambit, for the sensual rock-hard audio candy. The video follows Soti and Ycee in romantic fantasy as they tell the chronicles of their undying love and affection.

Check it out at once!

The Soulful music queen and powerhouse; Omawumi assembles a superstar-studded cast of heavyweights in the Nigerian entertainment industry for...

Lynx Entertainment singer, songwriter, and producer KiDi kicks off 2019 with his first release of the year, a brand...