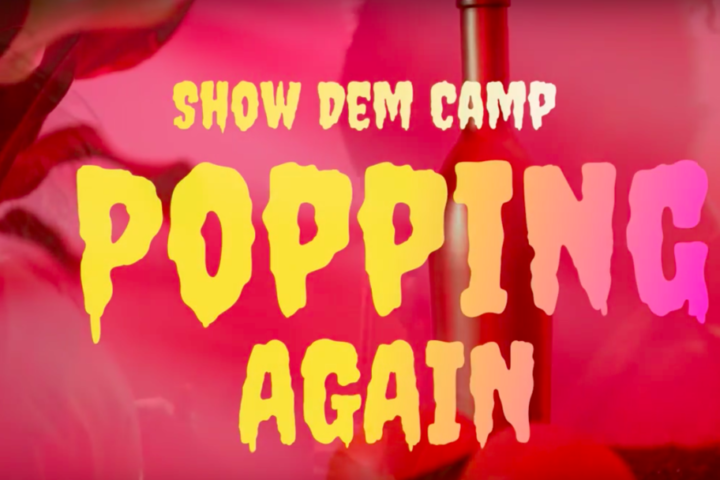 Popping Again features frequent SDC collaborator; Boj and Odunsi The Engine who both bless the track with memorable performances.

The colorful video, directed by King Davies with creative direction and set design by Isabella Agbaje perfectly captures the essence of Palmwine Music with cameos from a lot of familiar faces and newer voices who have created their own lane in Nigerian music

The video was shot entirely in Lagos and is the first in a wave of new music from the camp this year. 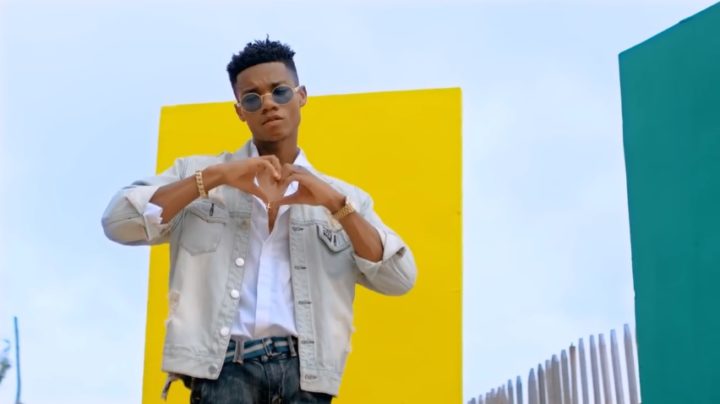 Ghanaian singer and songwriter KiDi releases the official visuals to the remix of his buzzing single “Odo”, featuring Mayorkun and Davido. Odo is groovy love ballad... 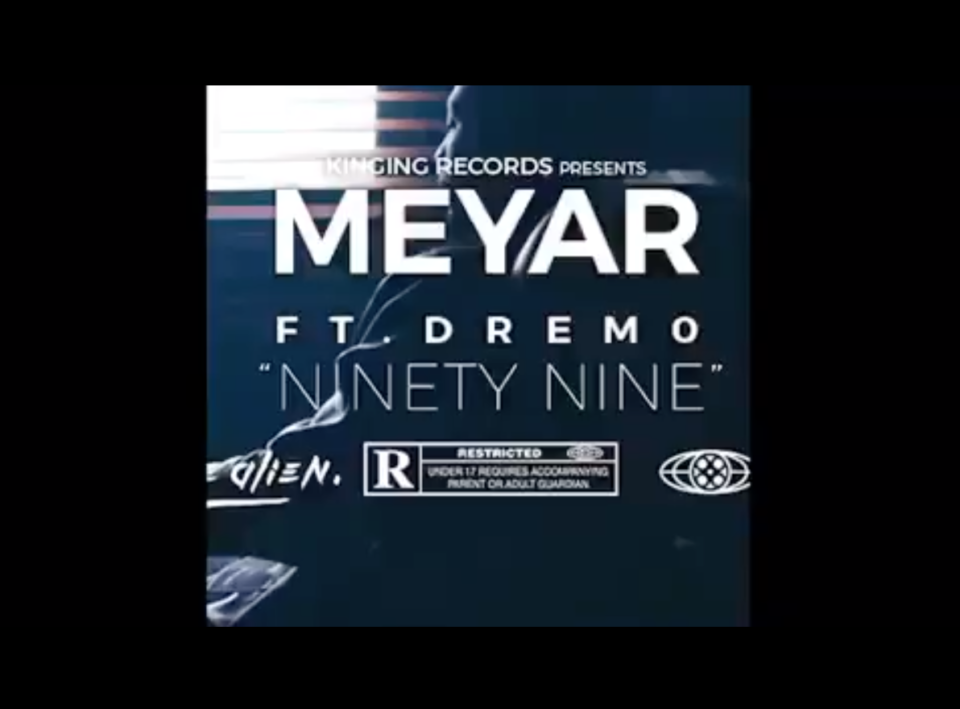 It’s the season of love and pretty boy Meyar @meyar_oti has set many hearts aflutter with this amazing video... 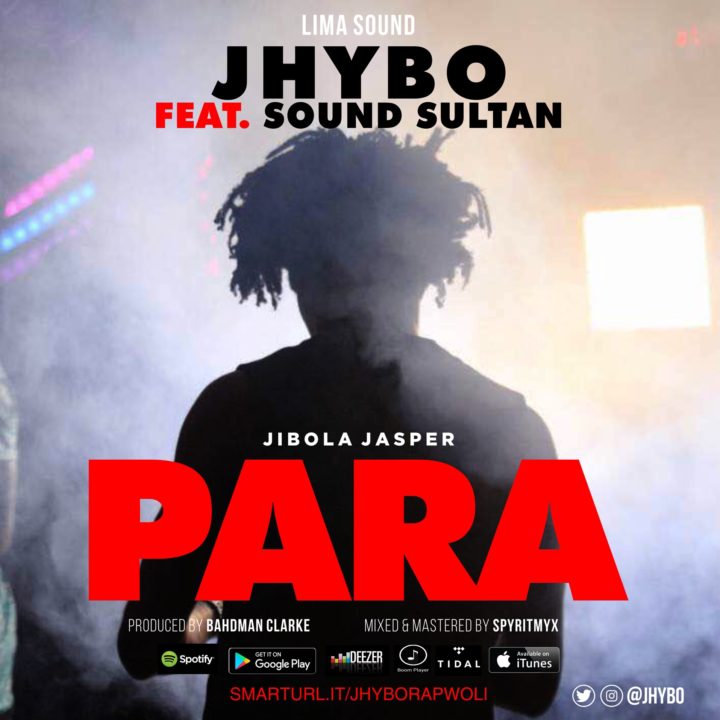