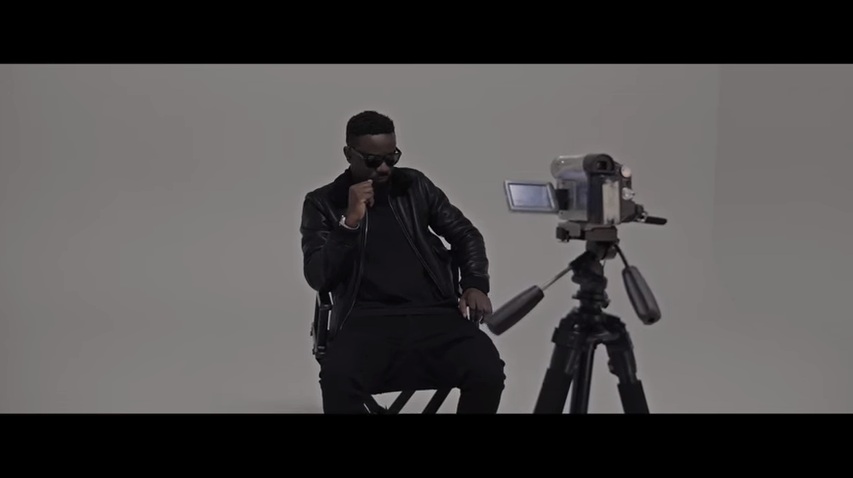 Sarkodie releases the official visuals to his song titled “Light It Up”, taken from his “Highest” album that was released towards the tail end of 2017. 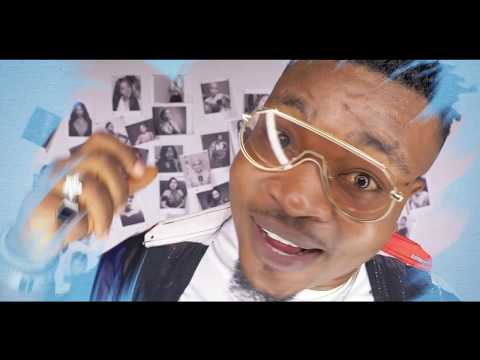 Less than 72 hours after the premiere of “LOOK A BODY” which is presently disturbing the country and gradually... 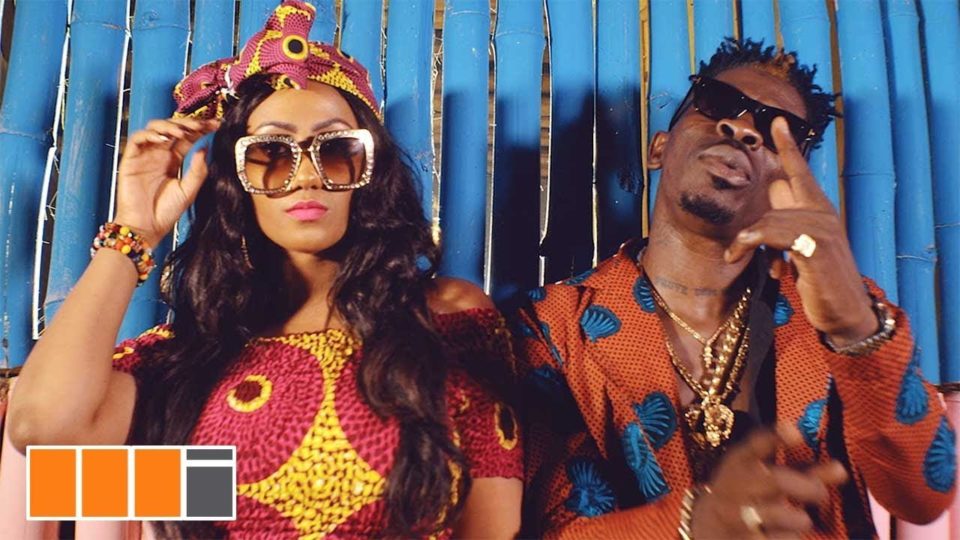 Shatta Wale serves up the visuals to his love themed single entitled “Bullet Proof”” just in time for the...