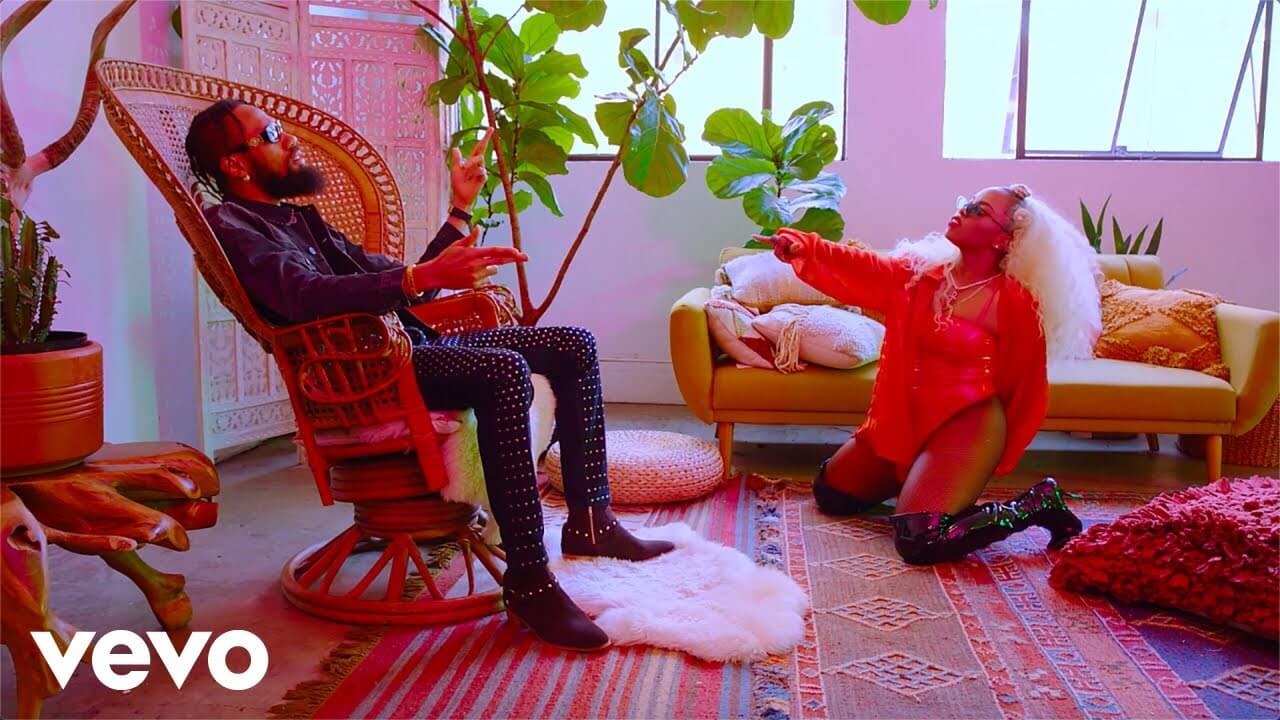 Penthauze Entertainment head honcho, Phyno unlocks the official music video for ‘Ojimo‘, the nineteenth track of his highly praised ‘Deal With It‘ album.

Check out the new video and share your thoughts below! 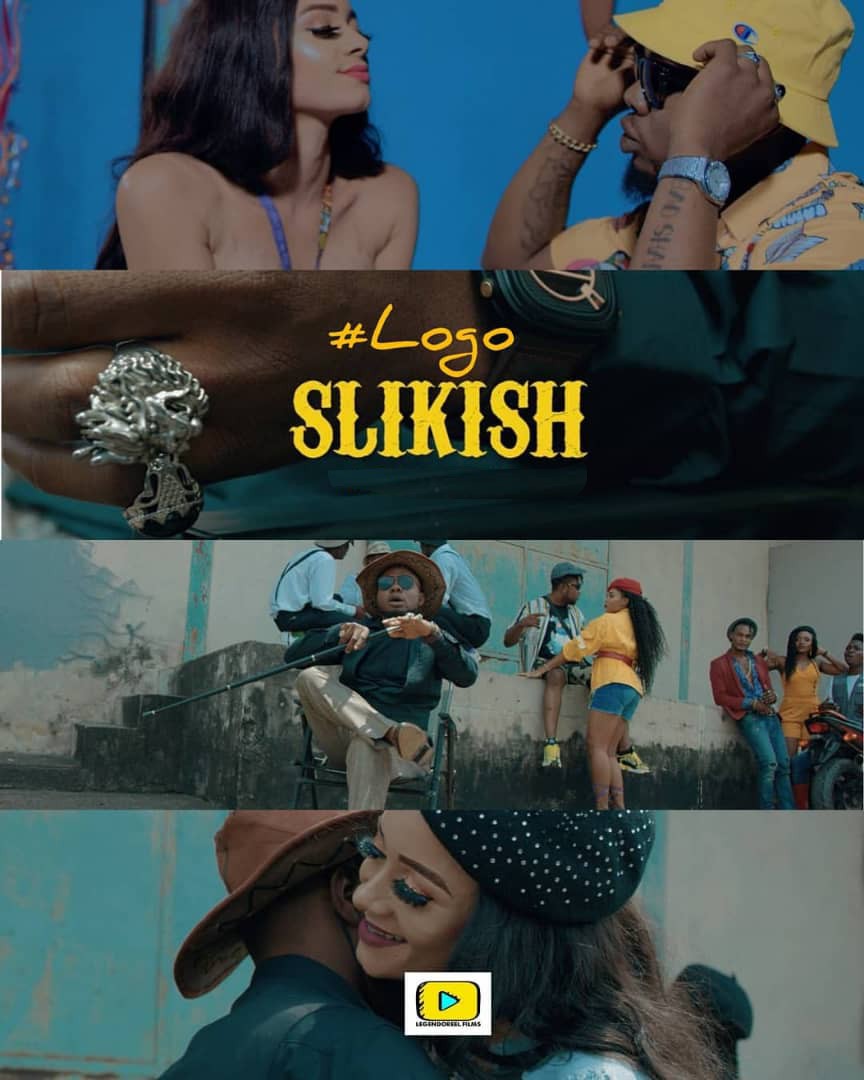 We are pleased to premiere the visuals to Slikish’s smash hit single, Logo. The Audio was released on 5th... 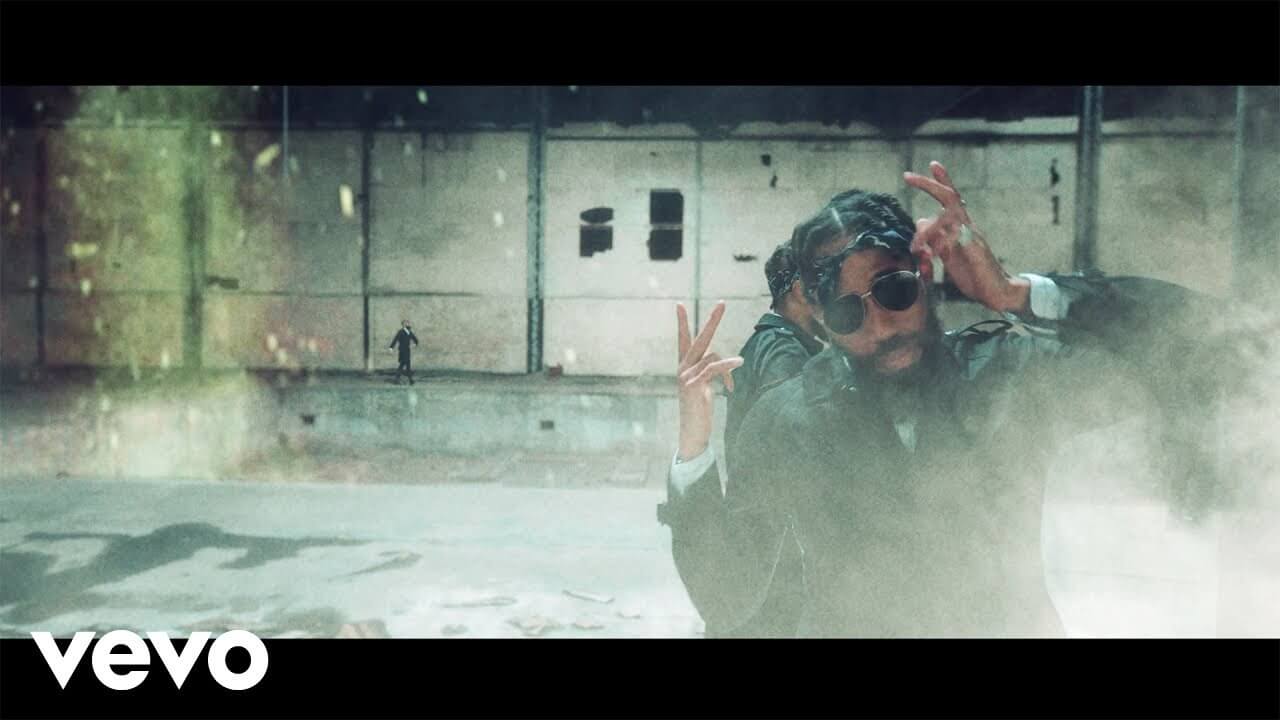 9 months ago | by Idowu Babalola VIDEO: Phyno – Deal With It

Nigerian heavyweight rapper – Phyno, comes through with the official music video for ‘Deal With It‘, the lead single... 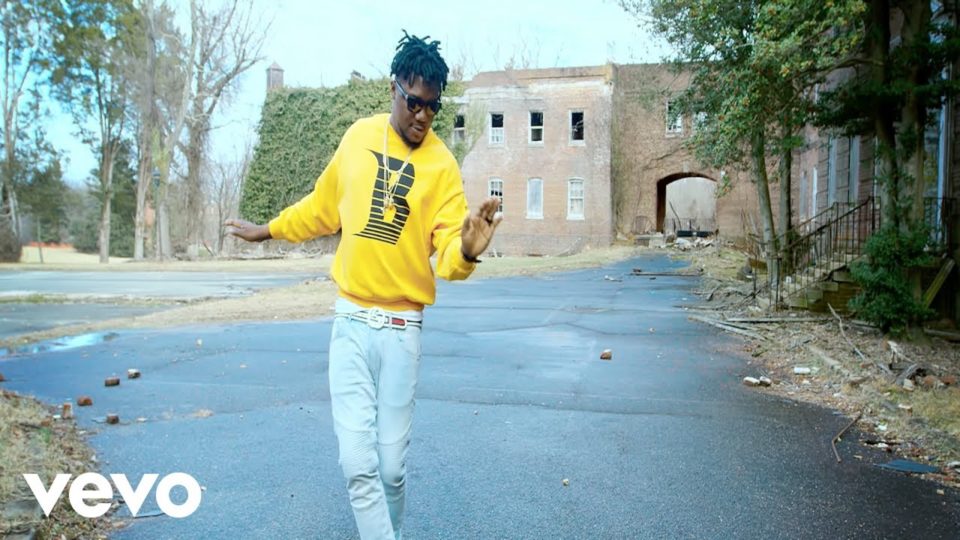 NSNS head honcho – CDQ revisits his debut album “Quality” as he serves up a web video to the...