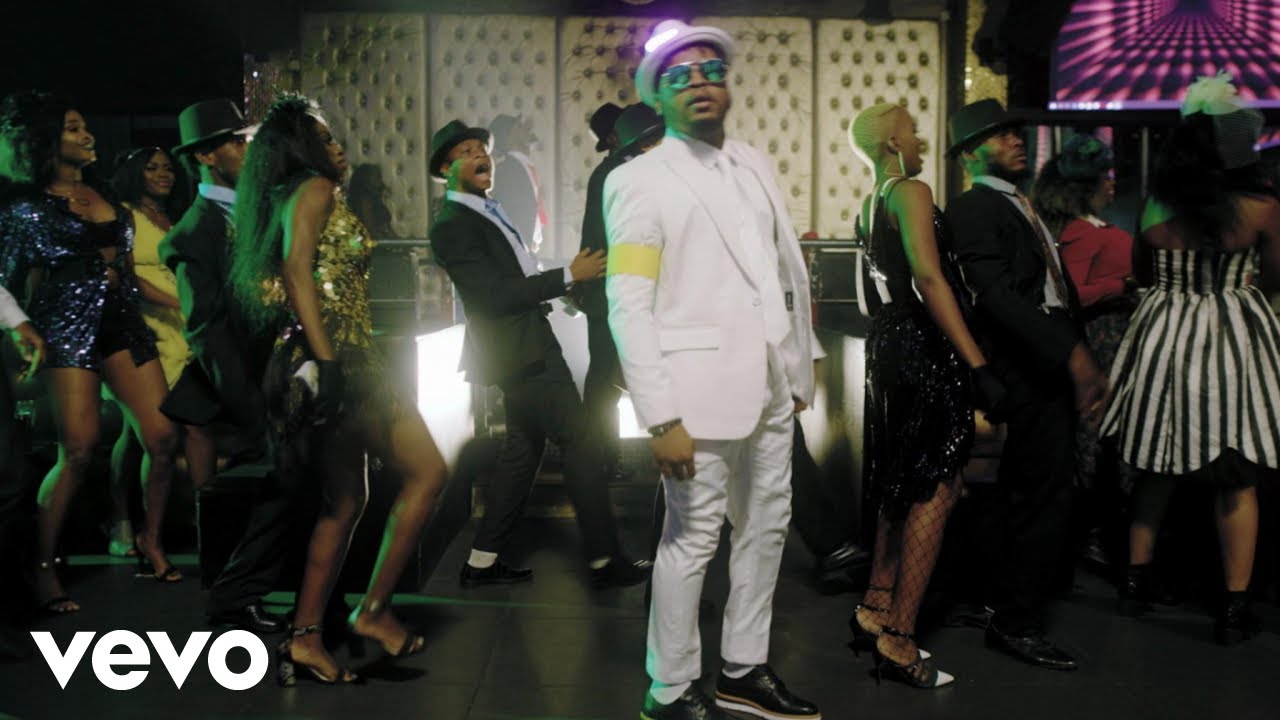 YBNL head honcho – Olamide kicked off his campaign in 2019 with this spanking new single entitled “Woske”. The tune which was produced by the sought after beatsmith – Killertunes has a huge house music influence which had Olamide’s versatility on display.

He wastes no time in putting out the visuals for the potential smash hit record. The video was directed by Unlimited L.A and it sees Olamide busting some Zanku moves. 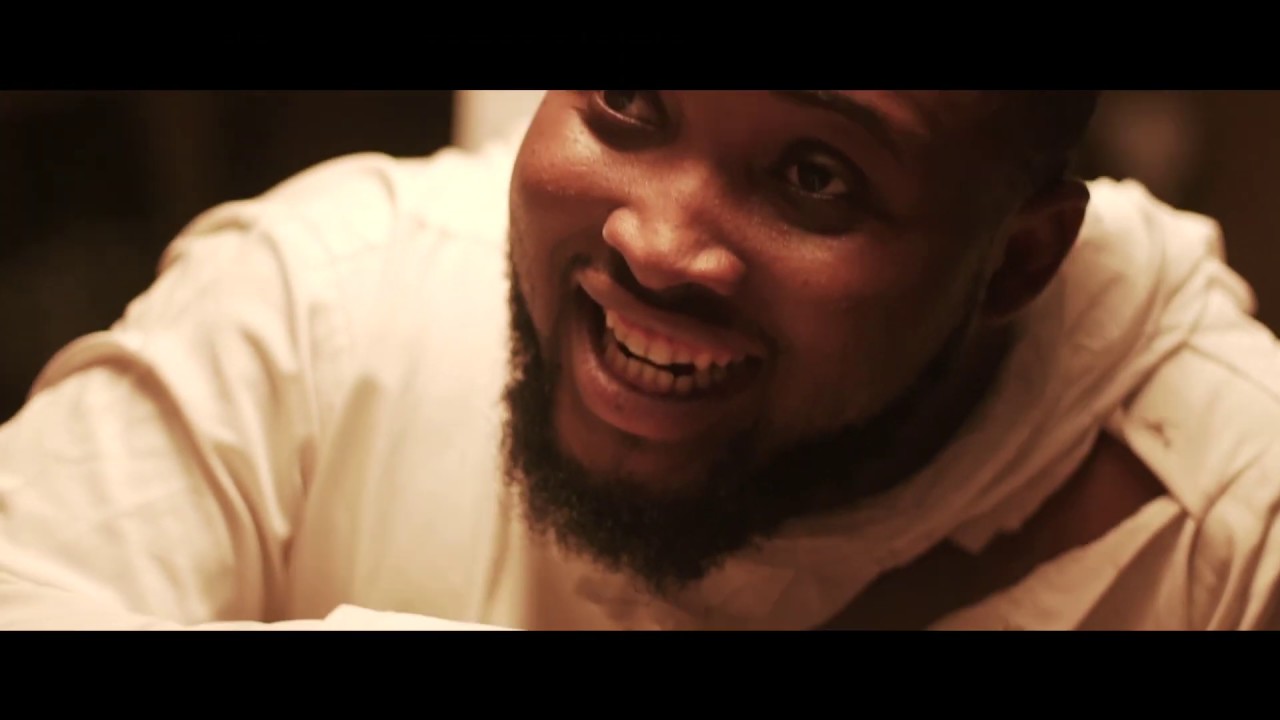 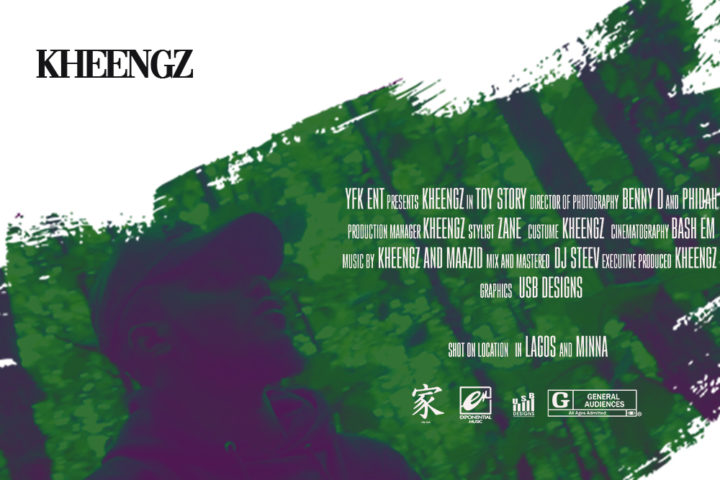 Kheengz” has just released the visuals to “Toy Story”; a song of his recently released Pedestal EP. Toy Story is...