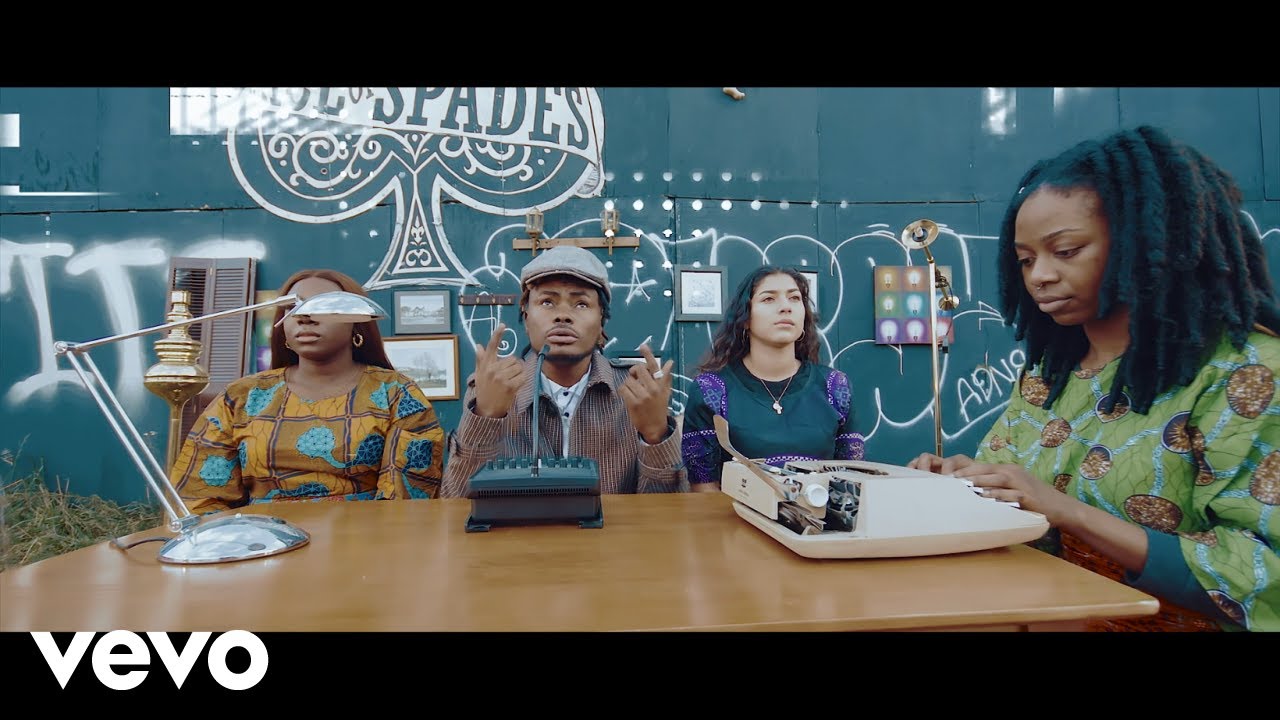 “Alubarika” serves Oladips‘ first official output for the new year, it comes after the release of his previous record dubbed “Half Human Half Rap” which released at the end of the previous year.

The record was produced by talented beatsmith, Izzy Black and the video was shot in the beautiful city of Lagos, directed by Simplicity Studio. 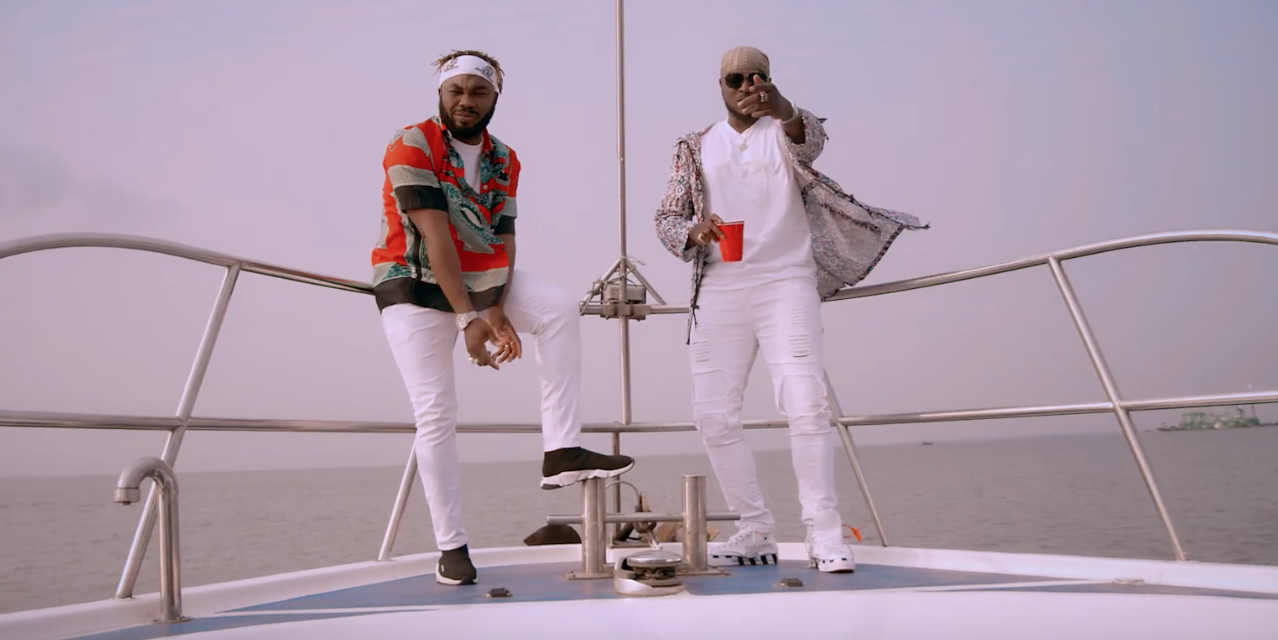 Following the successful of the audio, street-hop act – Slimcase serves up the visuals to his buzzing single titled “Azaman” featuring... 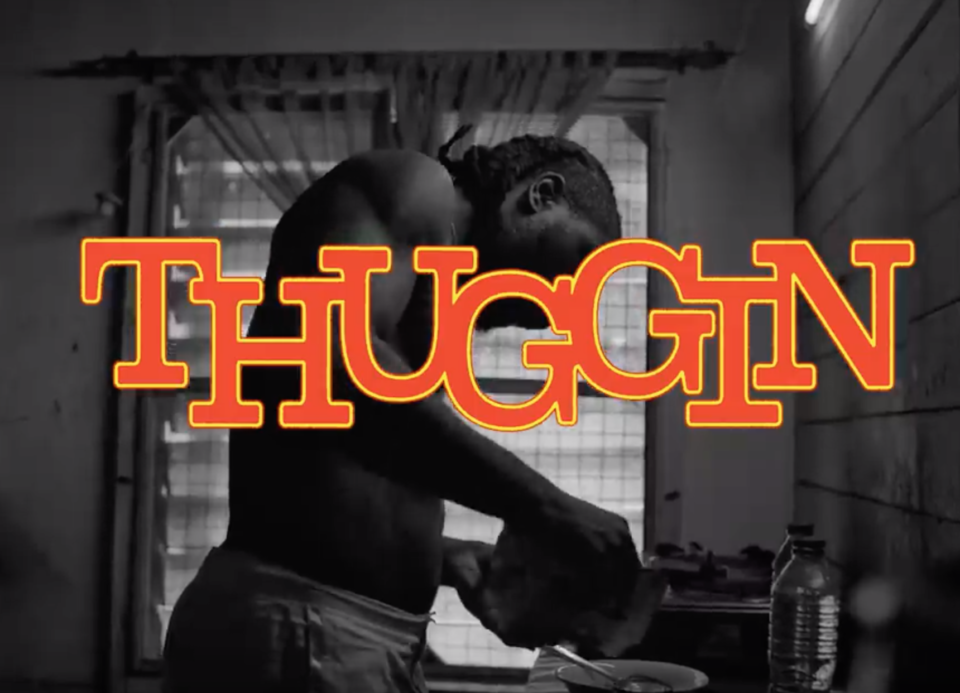 Raving superstar – Burna Boy is definitely shooting for the stars this year. Few days after the release of... 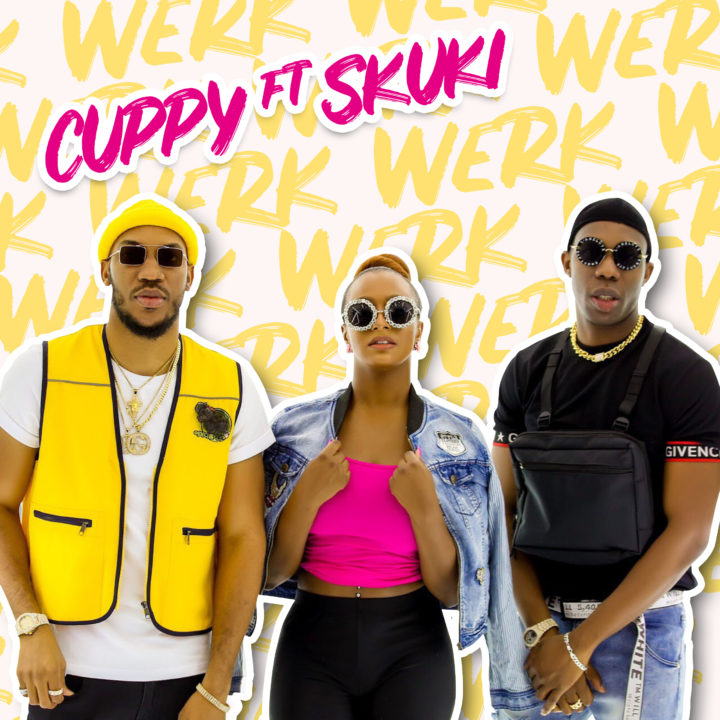 International DJ and Producer Florence Ifeoluwa Otedola popularly known as Cuppy, is back with yet another single release titled...