The singer/songwriter currently signed to the label called “Alleluyah Boyz” is looking to prove to the entertainment industry that he is here to stay as he kicks off the year with a bang produced by Solshyne.

Video directed by Dammy Twitch of Visuals by Twitch. 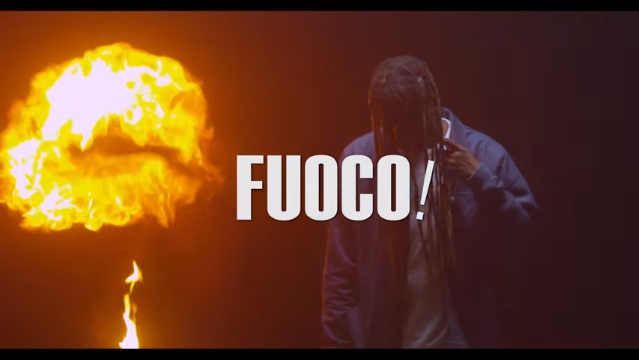 Rapper Pappy Kojo follows up the release of his brand new single titled “Fuoco” with the official video, featuring Medikal and Cool Joe. The song was... 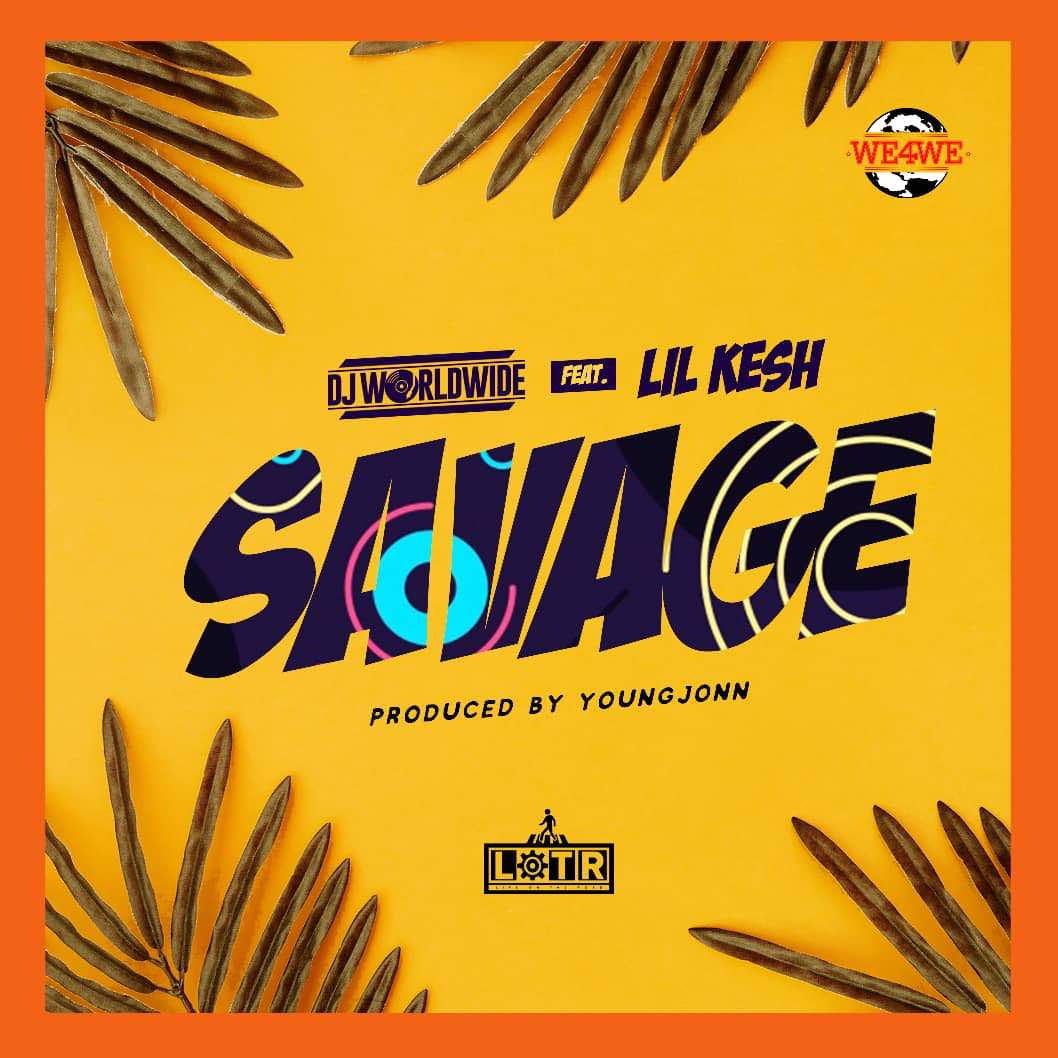 The Video debut single “Savage” from Life on the road (vol 1) couldn’t come at a better time. DJ... 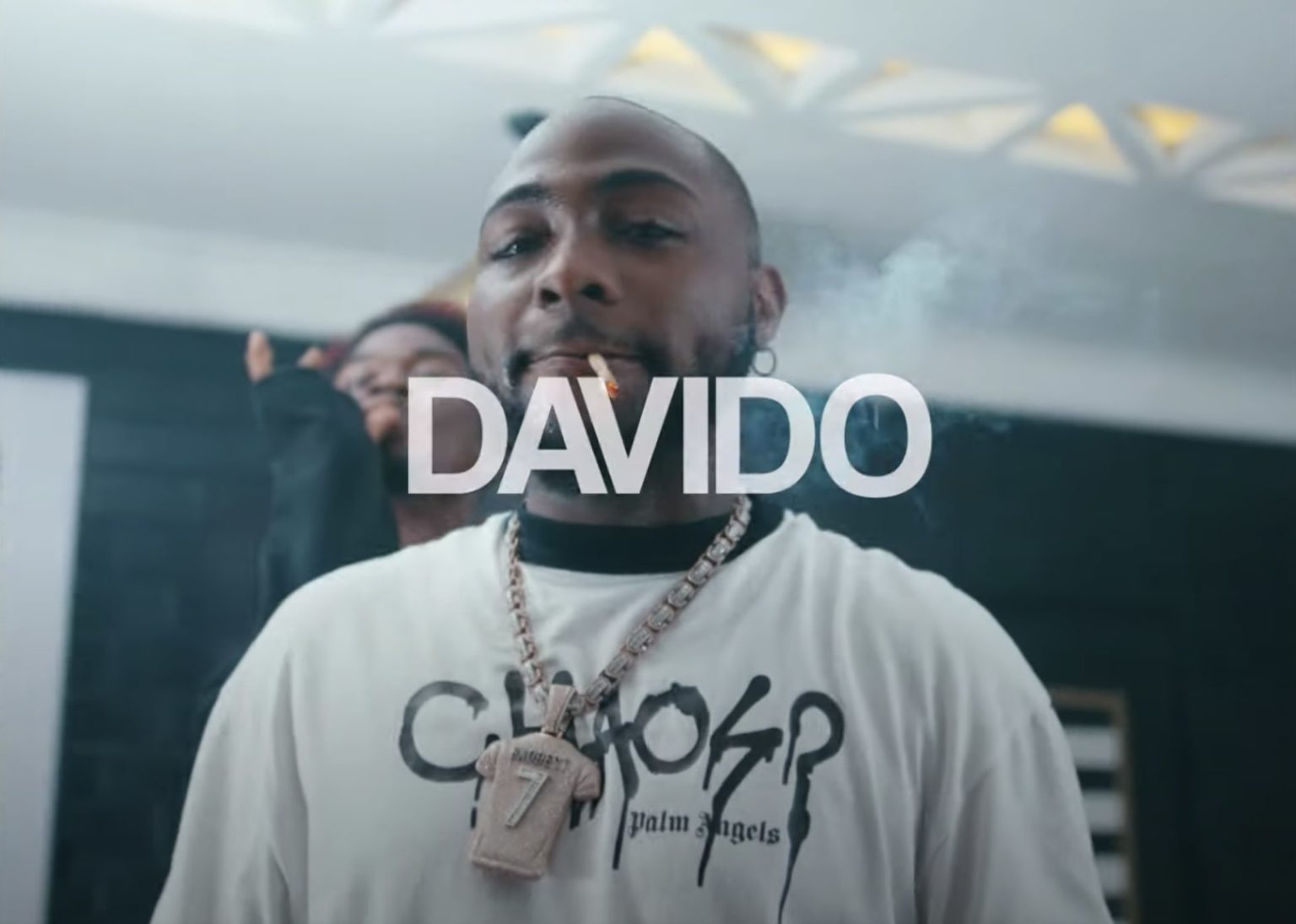 2 years ago | by Idowu Babalola DMW imprint out with the visual for "Mafa Maf...