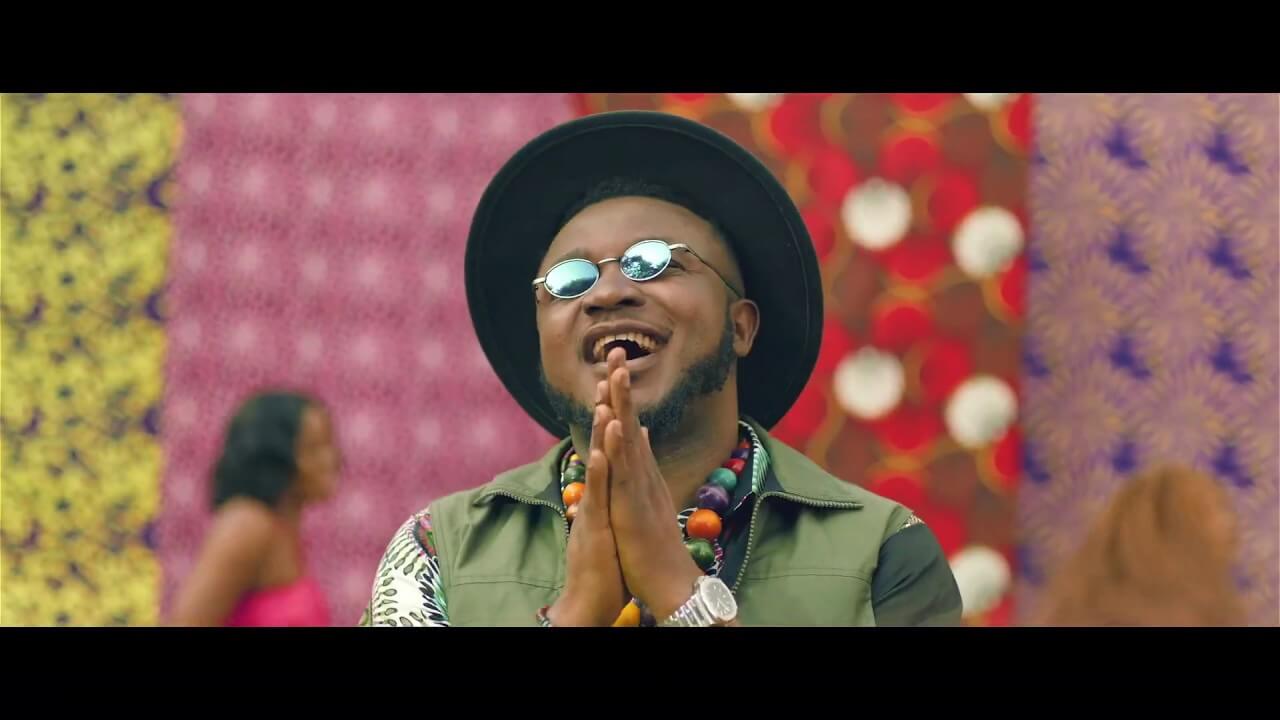 “Ije Ego” was produced by highly talented music producer, Selebobo and it served as MC Galaxy‘s last offering for the previous year.

The video was shot and directed by renowned video director, the one and only Sesan. 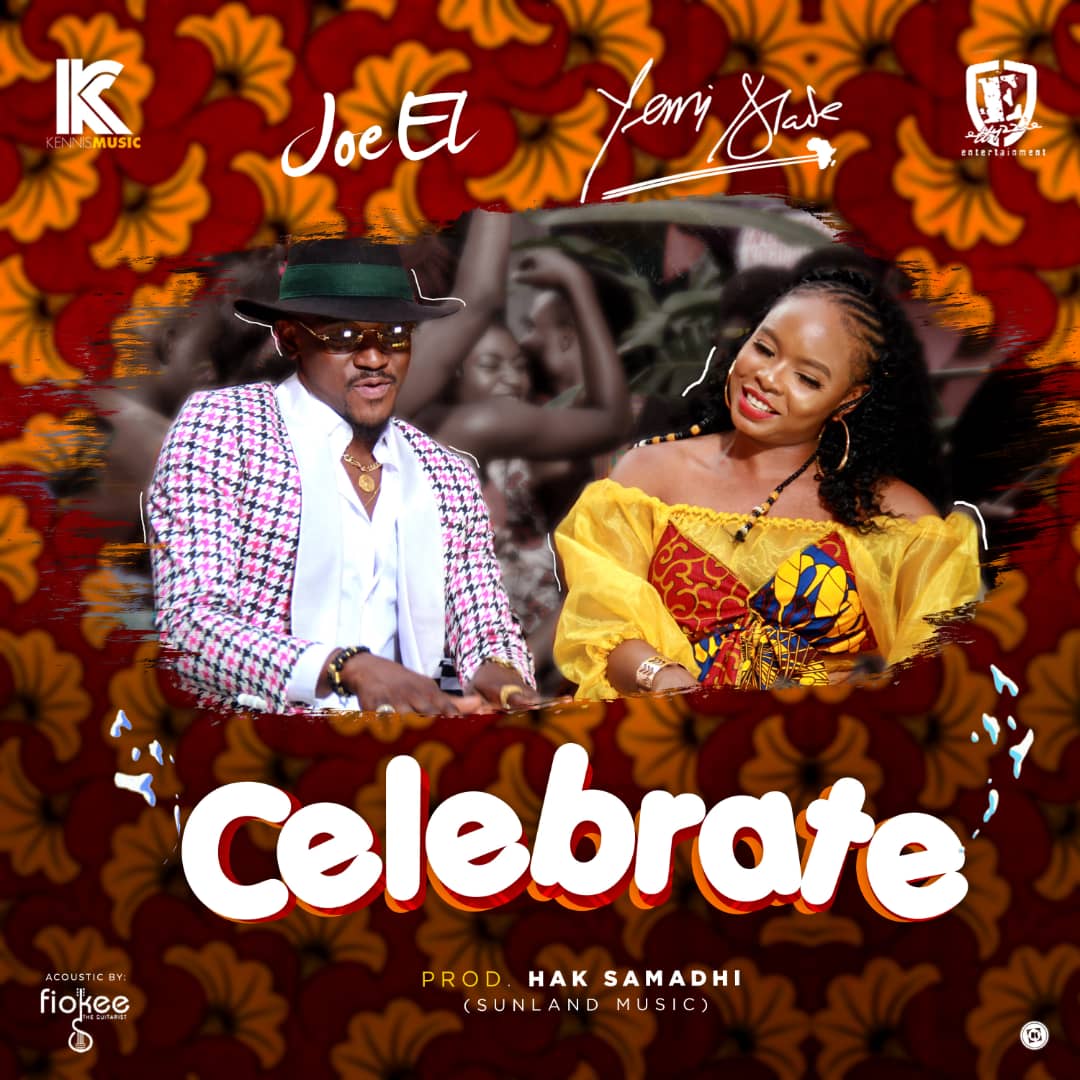 It’s time to celebrate as Joe EL Amadi brings life back to music with an electrifying sound featuring Yemi... 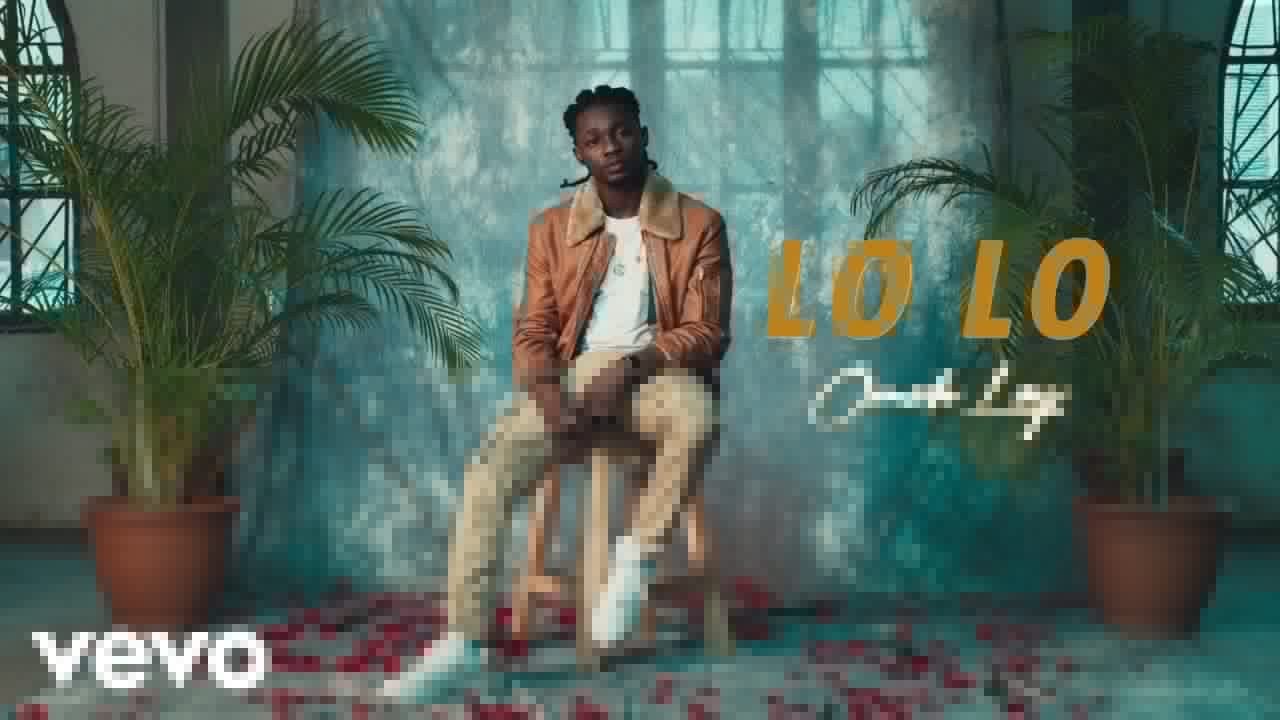 The brazen bad boy of new school Afrobeats, Omah Lay has finally served the official music video of his... 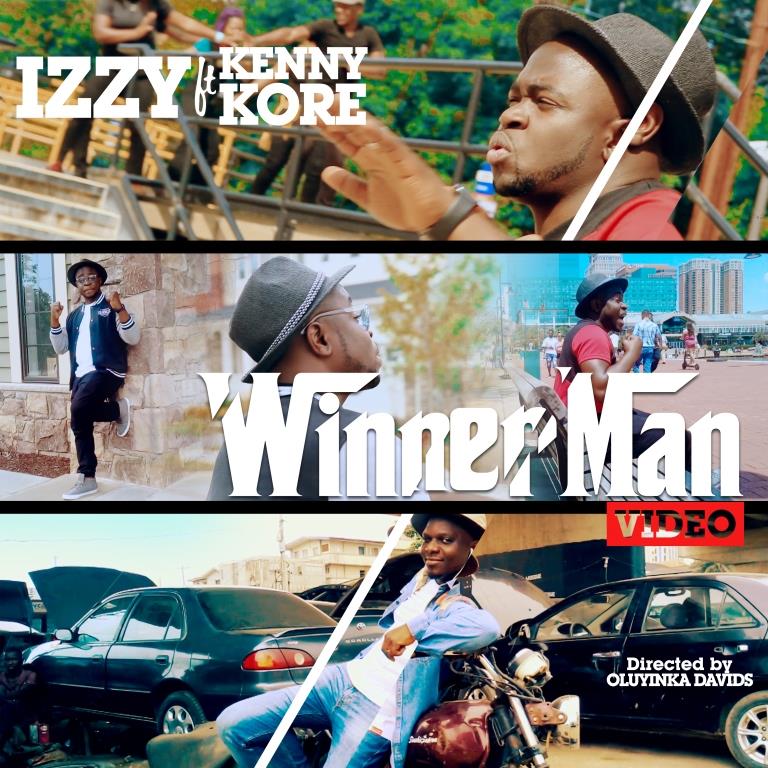 After the release of “Winner Man” a while back, with the song receiving massive listening, ‘Izzy’ an award winning US -based Gospel artiste,...