The singer, who’s been in the news lately, marks his birthday yesterday by dropping another fresh single titled “Aliona“. MC Galaxy, known for hits and breathtaking dance steps to some of his popular singles, dishes out what’s sure to become another fan favourite.

The song was produced by Phantom, mixed and mastered by Mixx Monsta and the video was directed by Mex Films. 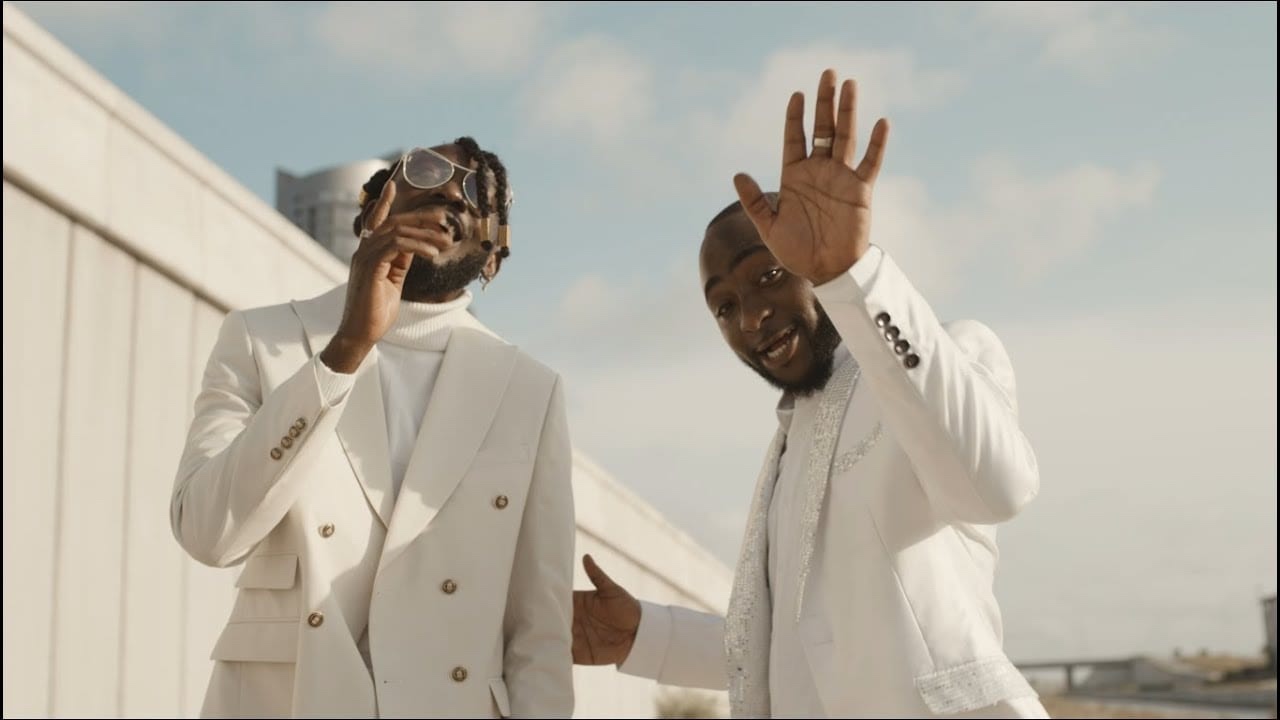 1 year ago | by Idowu Babalola May D & Davido Serve The Visuals for Lowo...

Its comeback season and May D is back in the big time with Lowo Lowo remix featuring Davido. May... 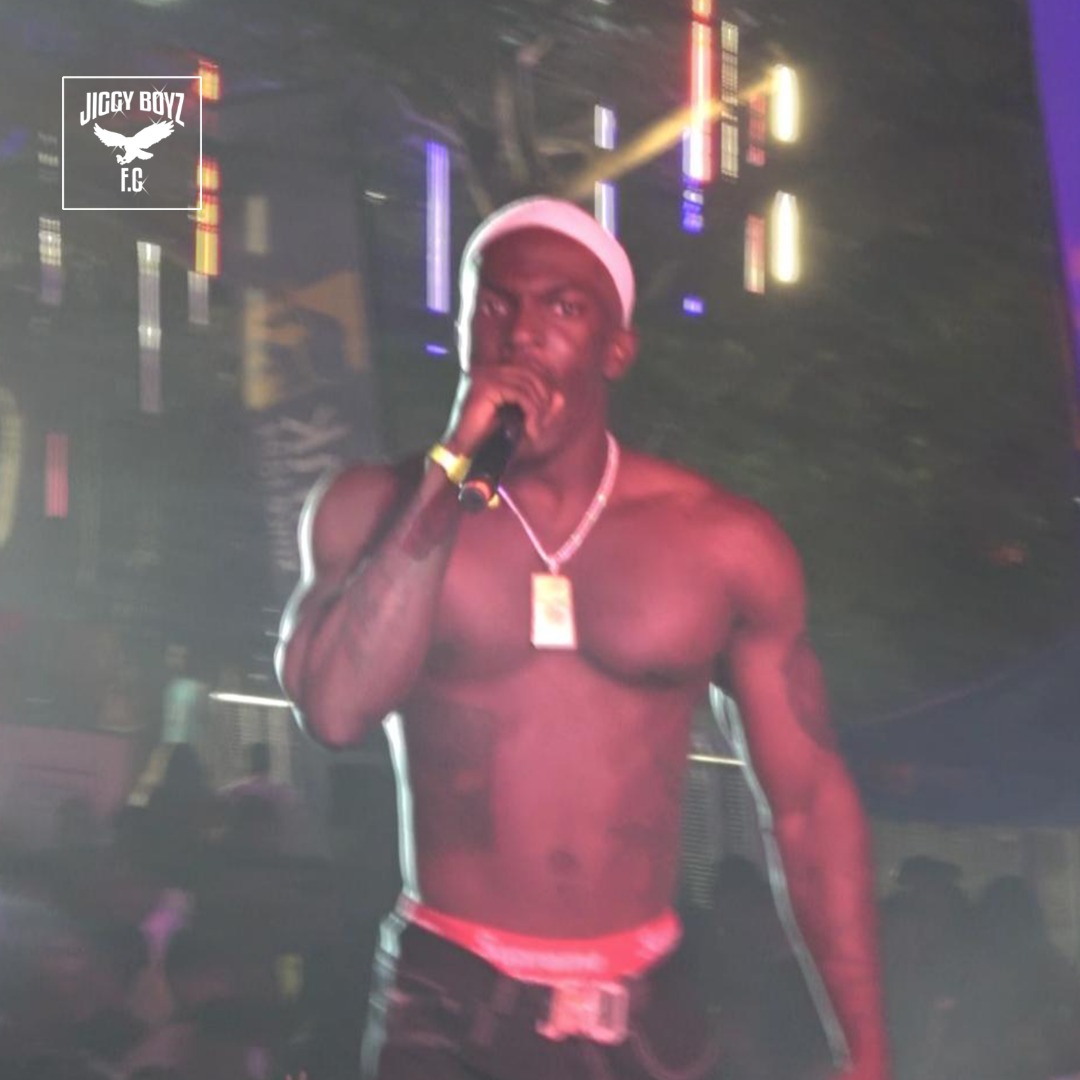 Jiggy Boyz frontline act – Kida Kudz, provides us with something to end the year with. He wraps up... 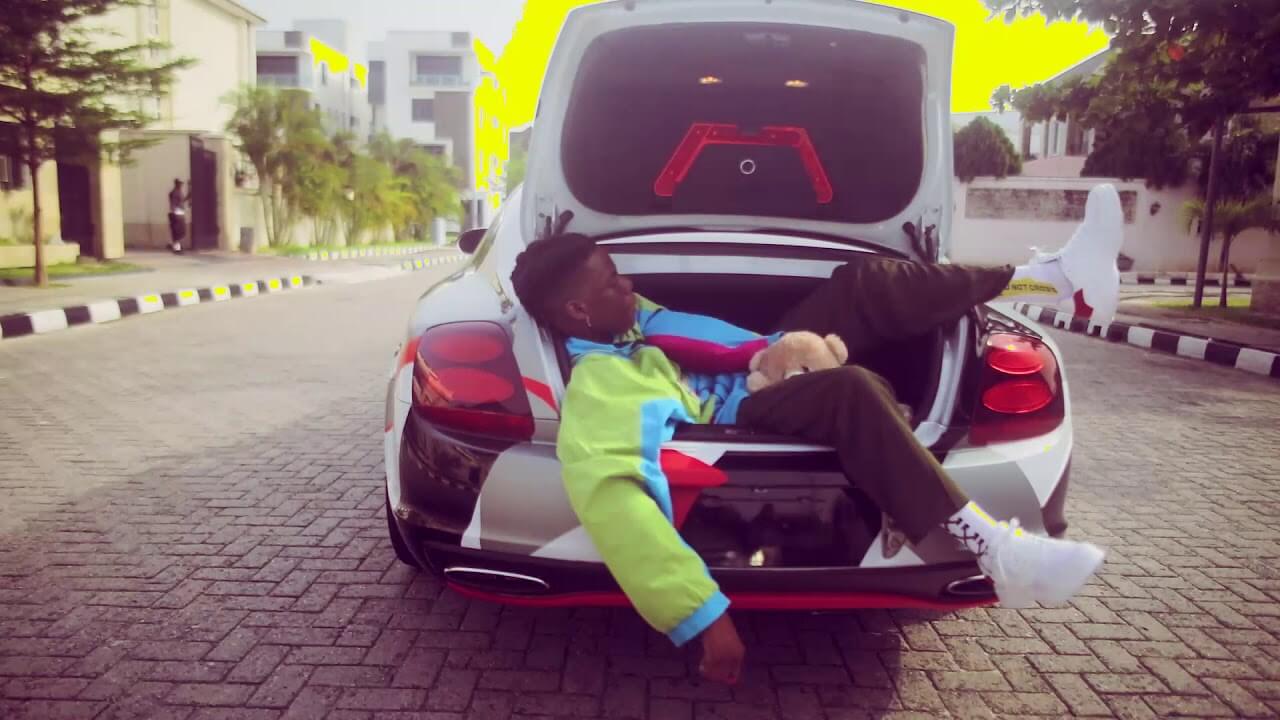 2 years ago | by Idowu Babalola Video: Rema – Why (Viral Shot)