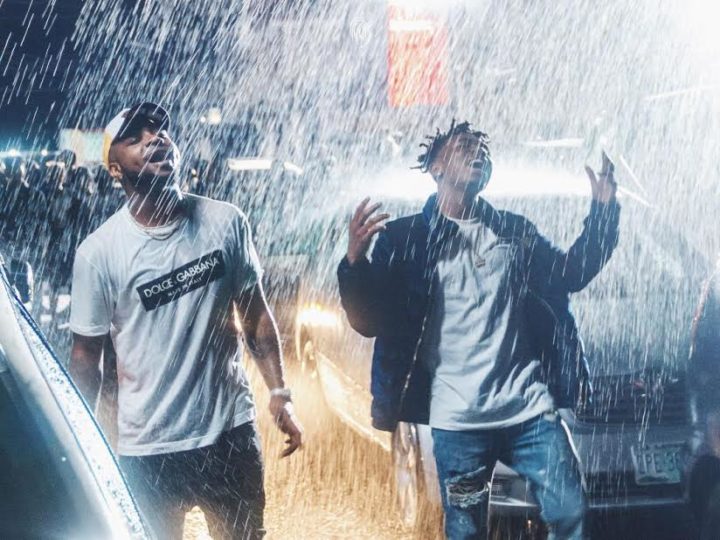 The latest offering from “The Mayor of Lagos” is a hit on arrival, already stamping the phrase “Na money be fine bobo”… in the Nigerian pop culture not-forgetting the lush production and stellar vocals from Mayorkun and his guest, which places “Bobo” as a certified smash.

Just before commencing his U.S tour, which will see Mayorkun perform in over 16 cities starting in Atlanta and ending in New York; the superstar was unleashed the Clarence Peters directed visual for “Bobo” and it is a spectacle. 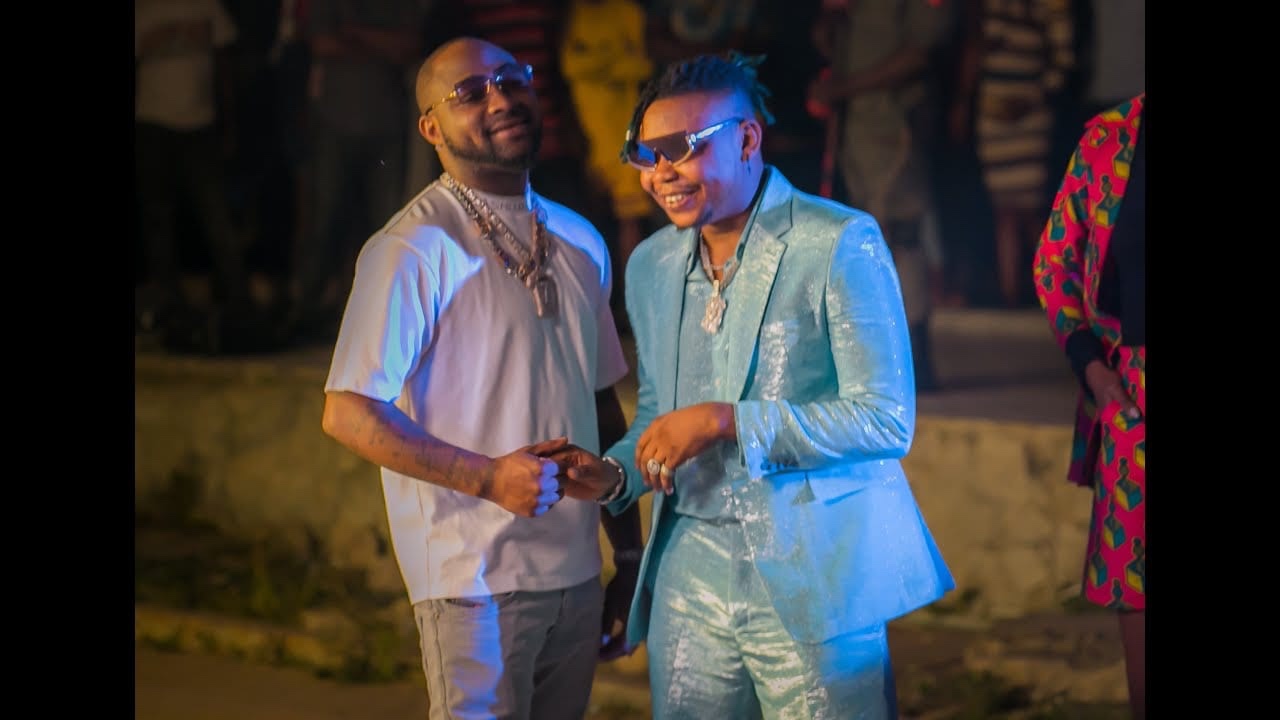 10 months ago | by Idowu Babalola Olakira join forces with Davido for 'Maserati...

Olakira‘s hit single, ‘Maserati‘ is, without doubt, one of the hottest records in the country at the moment. You... 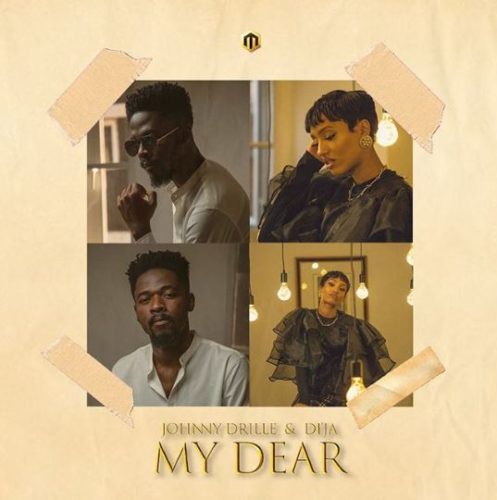 Mavin stars Di’ja and Johnny Drille combine for this new single titled My Dear. My Dear is a love... 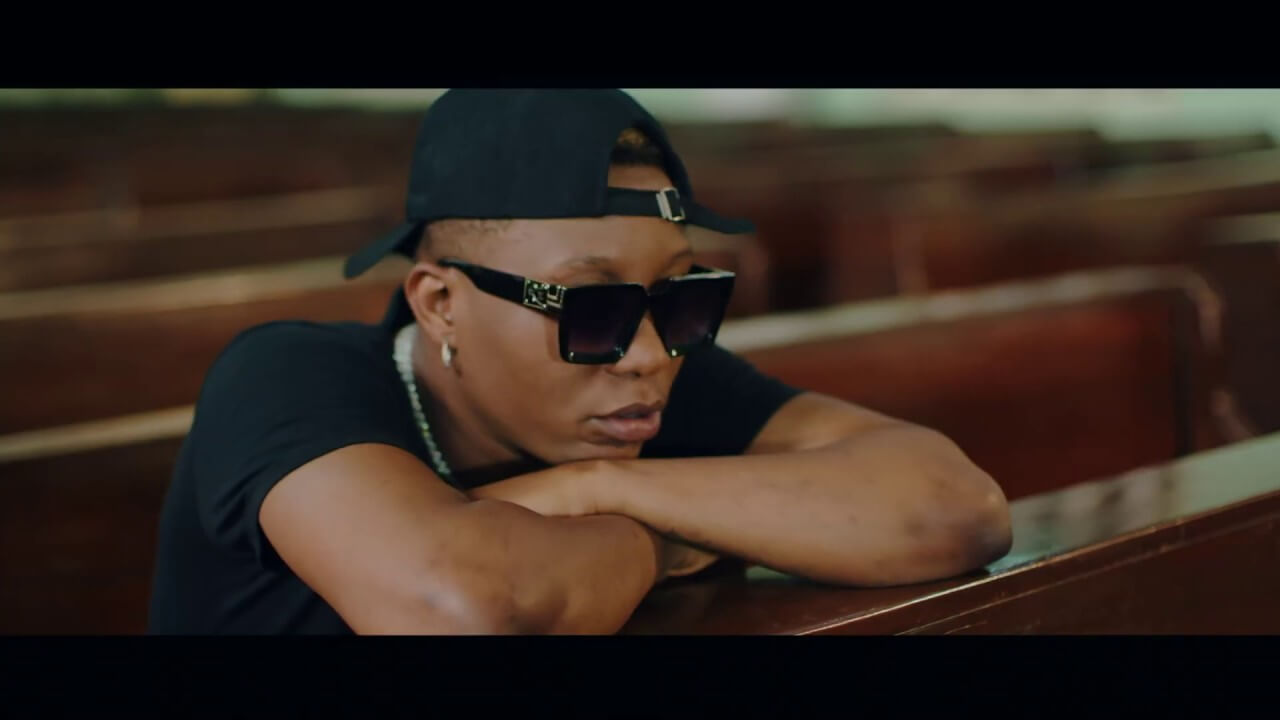