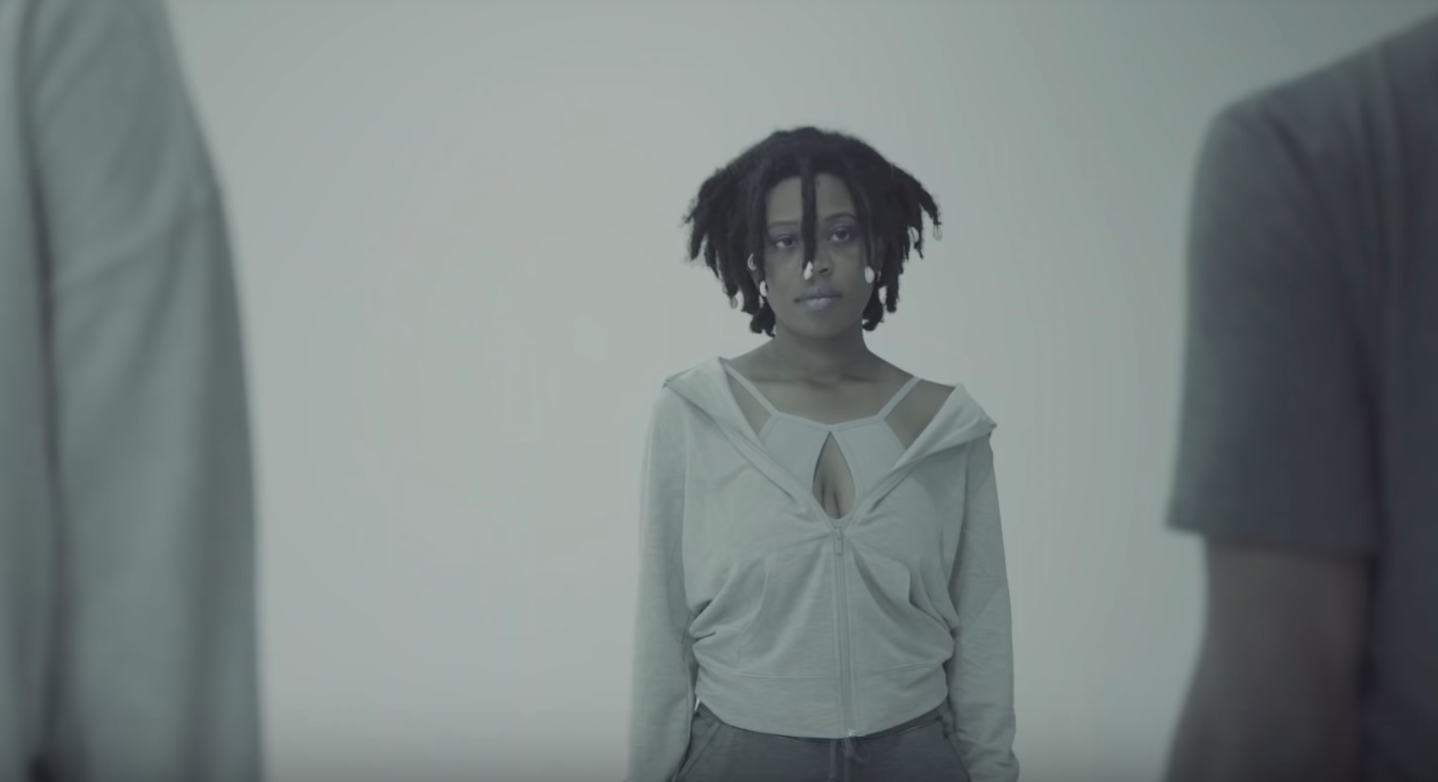 To possibly wrap up the year, Lady Donli releases the visuals to her latest single – Games which features GJtheCaesar and to top it all up, she has been announced as the second recipient of Mr Eazi‘s #Empawa100 which looks to enable 100 talented upcoming artists in Africa.

Watch the visuals to “Games” below. 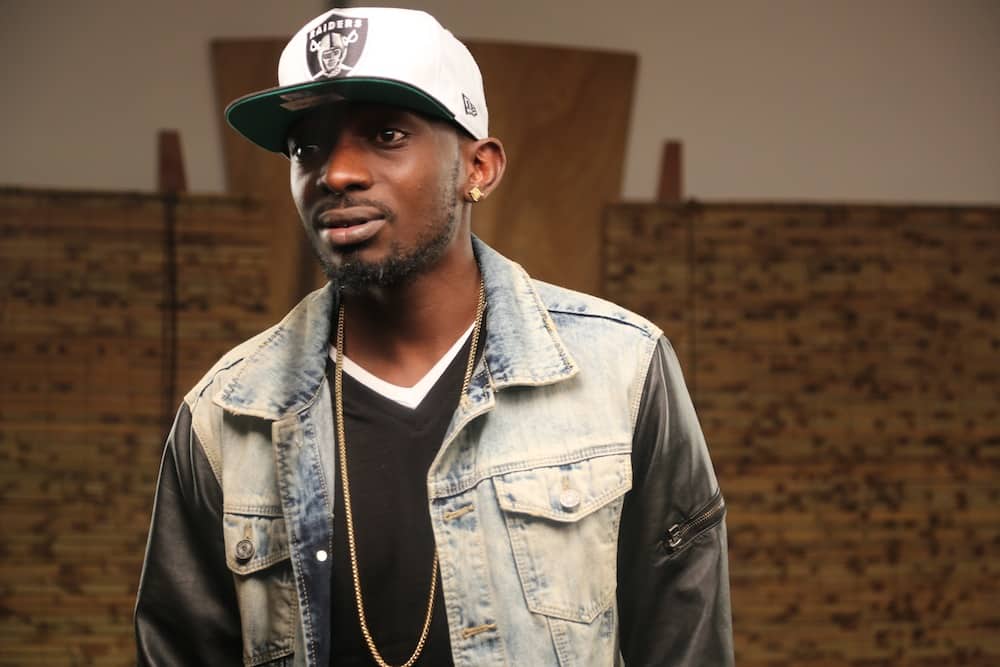 2 years ago | by Idowu Babalola VIDEO: May D – Like You

Highly talented Nigerian singer, May D dishes out the official music video of his latest output titled “Like You“.... 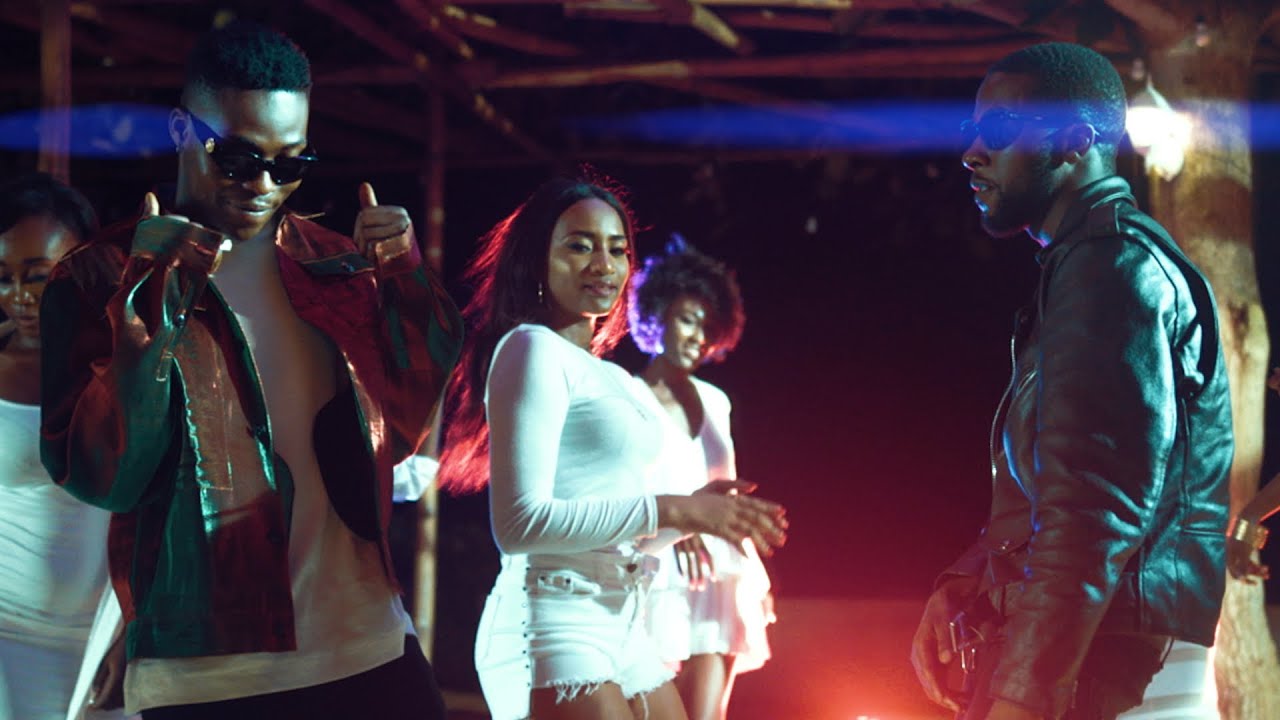 1 year ago | by Idowu Babalola Reekado Banks and Parker Ighile drops the vis... 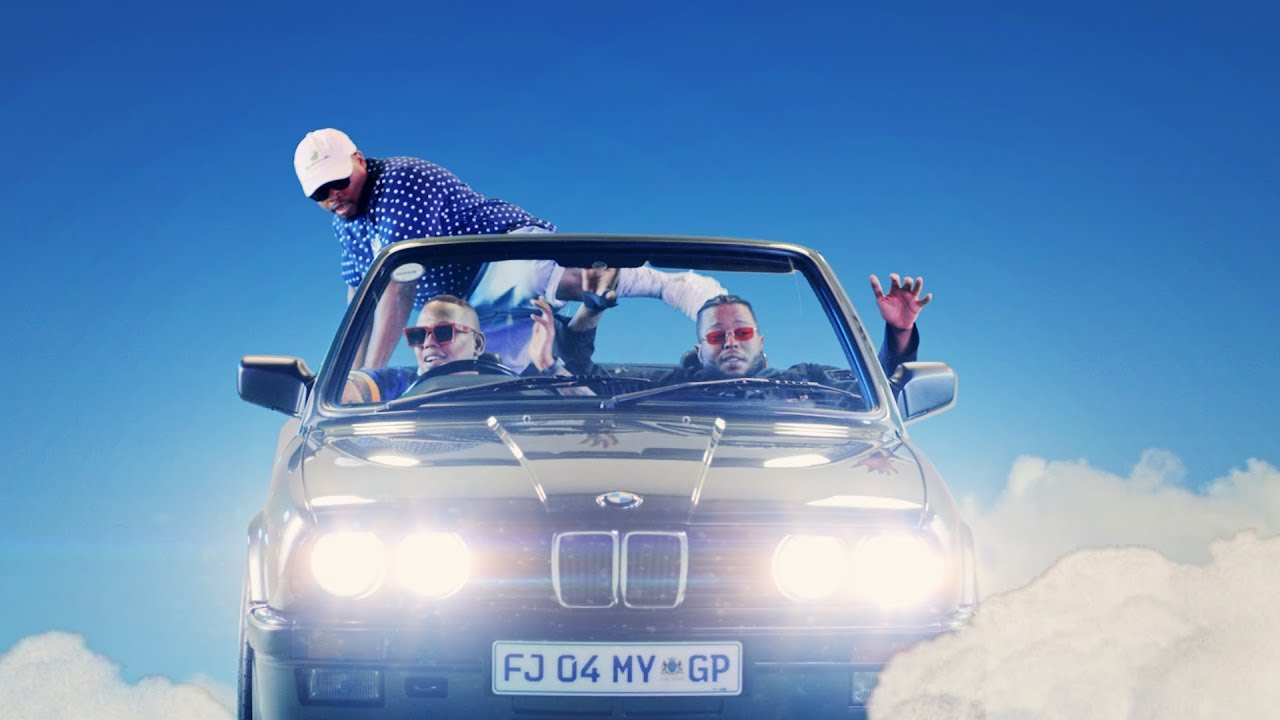