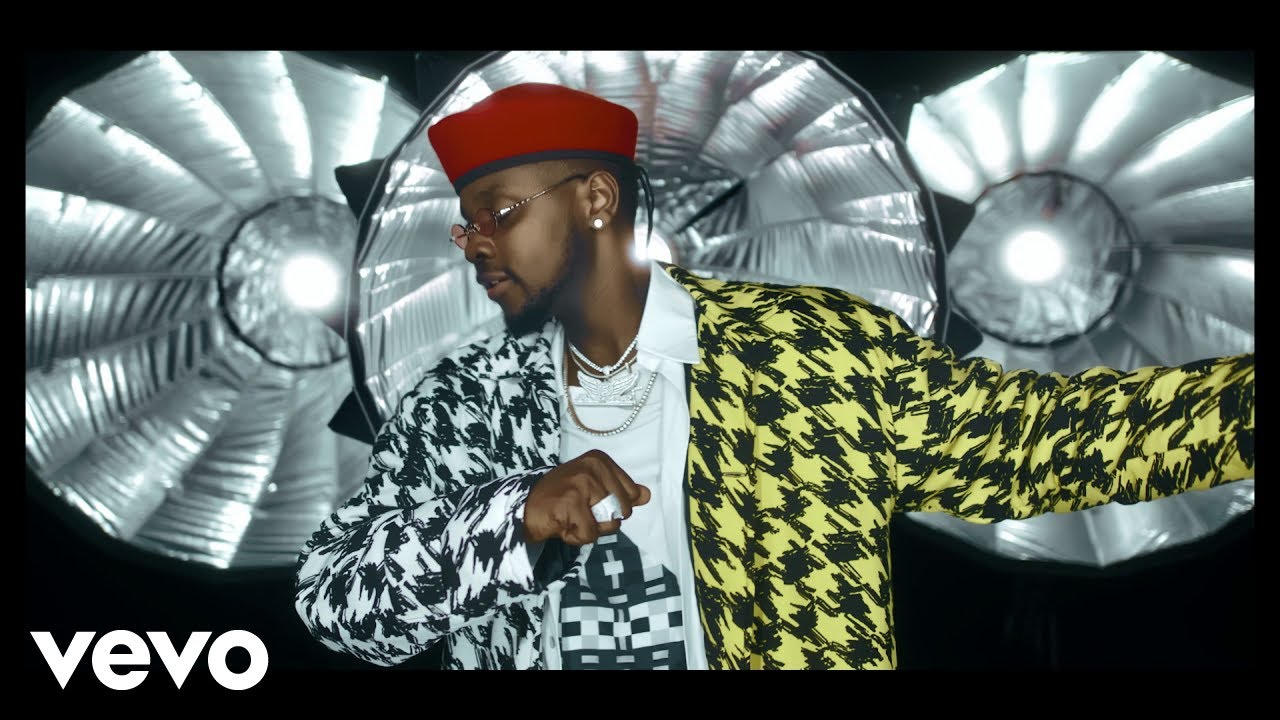 Following the viral success of his last drop which birthed the #FvckYouChallenge, Kizz Daniel is back with a new material.

Ahead of his first headline show in London, Kizz Daniel revisits his critically-acclaimed album – ‘No Bad Songz’. He comes through with the official music video for the fan favourite single – ‘Poko’. The visuals definitely lived up to expectation.

The video was directed by the well-versed Clarence Peters.

Enjoy the video for ‘Poko’ below

Ever since he made a foray into he Nigerian music industry, Larry Gaaga has constantly churned out dope numbers.... 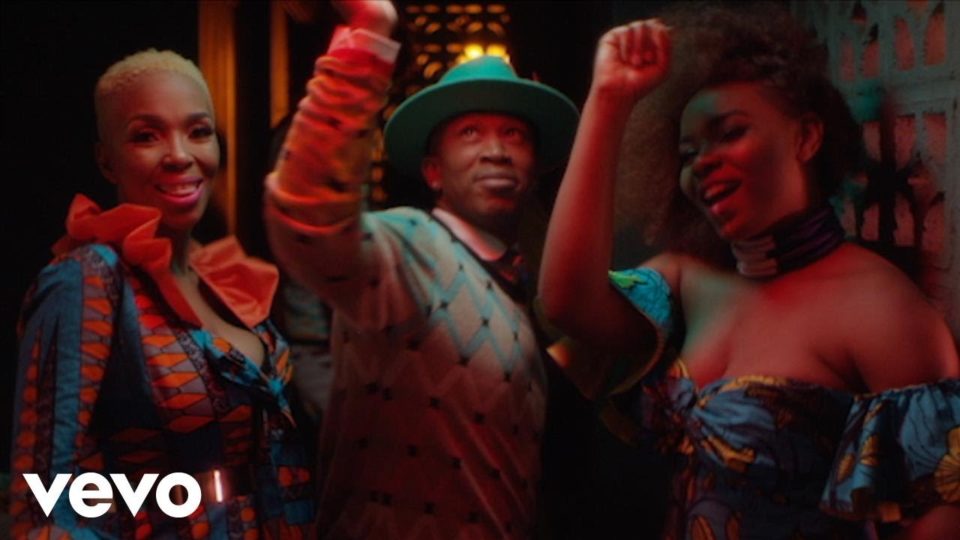 Mr Marley on deck! Yung L serves up the visuals to his previously heard single entitled “Bam Bam”. The...