In this mid-tempo track, the singer professes his love to his Calabar love interest while acknowledging the hypnotic effect she has on him. The song is an ode to the quintessential Calabar girl with subtle notes that touch on the mesmerising personality for which they are most renowned for.

The song, released under Temple Music, was produced by Teekay, mixed and mastered by Swapps and is an enchanting blend of sonorous singing and Afro fusion. 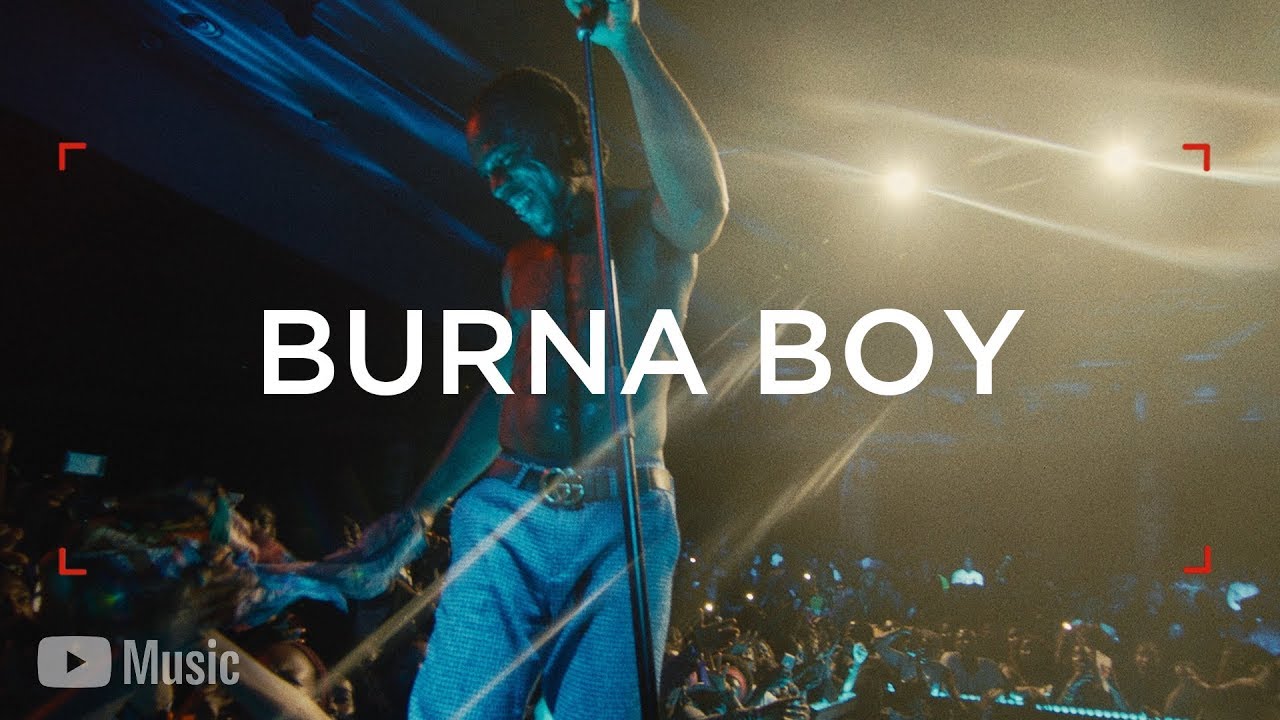 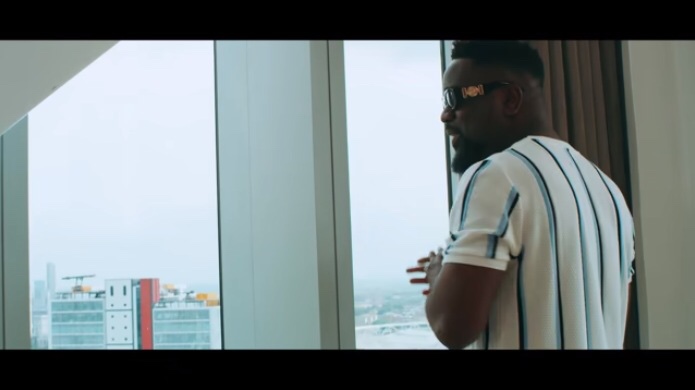 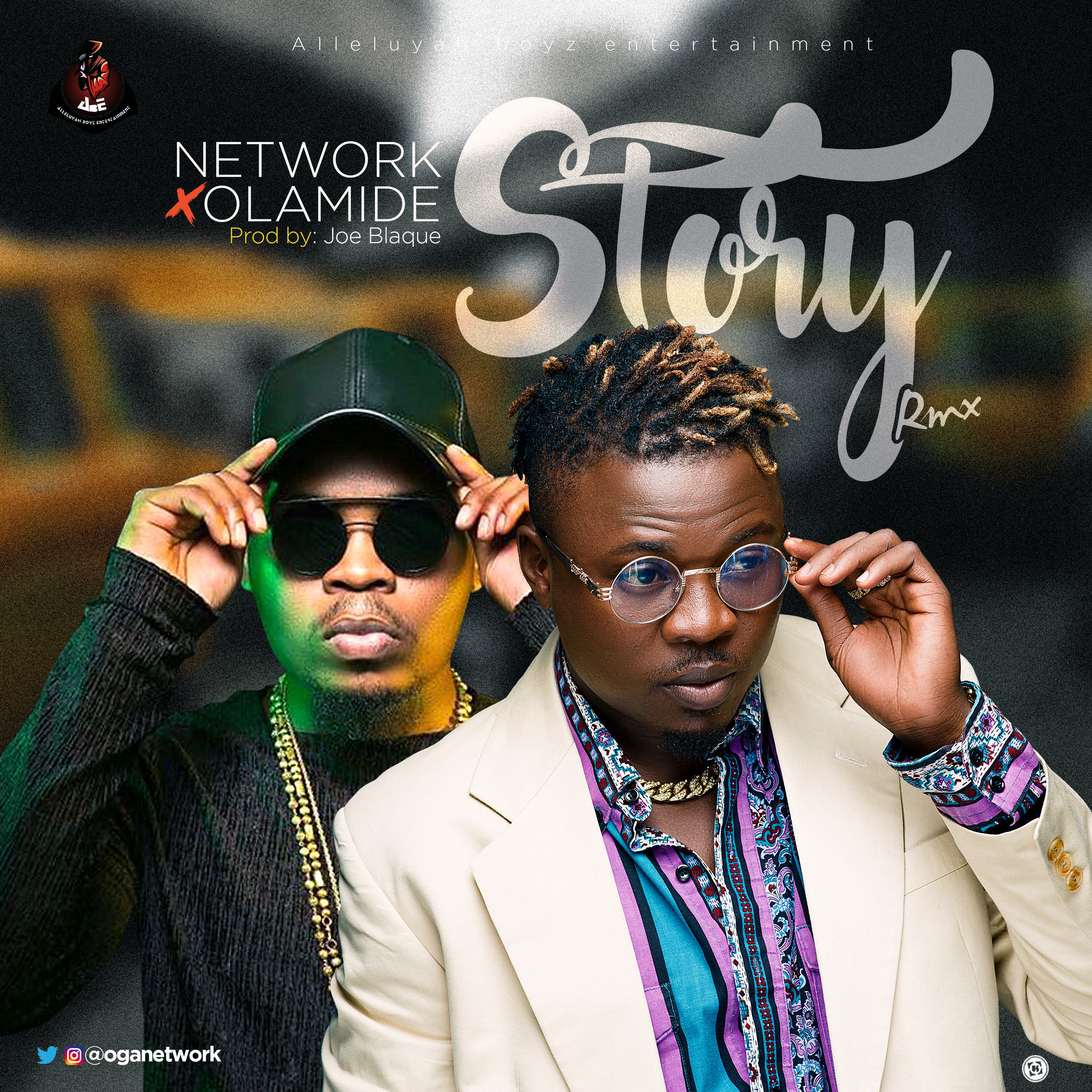 Barely 24 hours after releasing the audio, Victor AD wastes no time to present the visuals for his new...