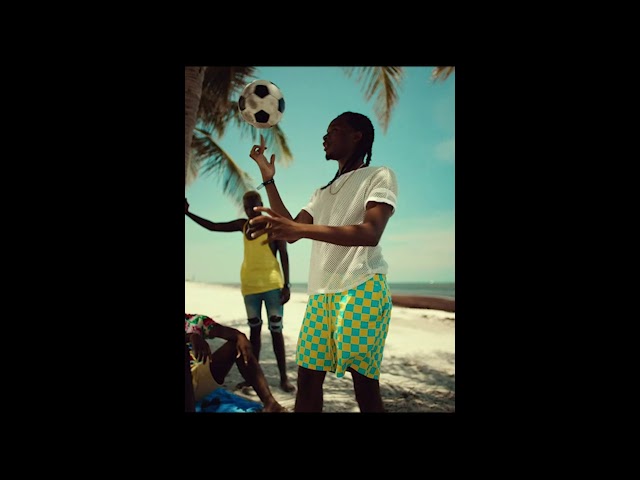 The video for this tune was directed by Daniel Kaufman. 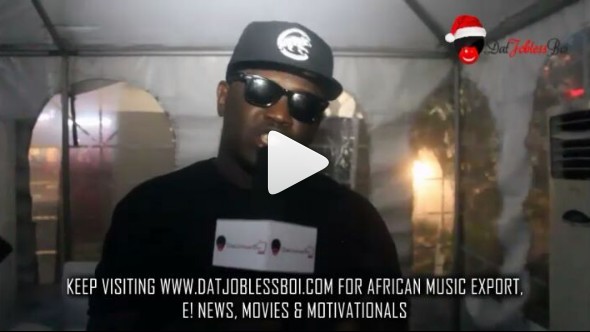 “2017 has been awesome!!!” – Oga Boss “Illbliss” sends his seasonal greetings on DATJOBLESSBOI TV . The Rapstar Wishes... 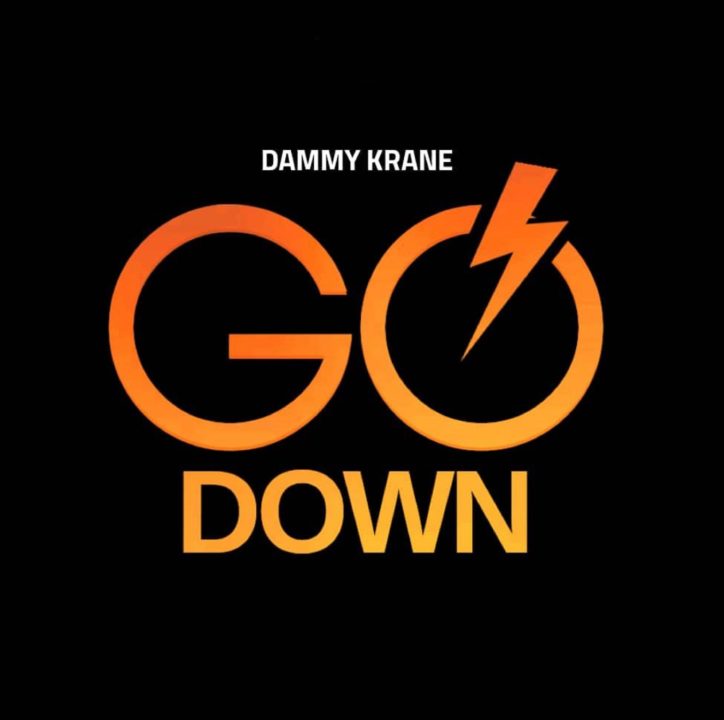 Dammy Krane does a quick 1-2 by releasing visuals for his newly released single ‘Go Down’ featuring DJ Dotwine....

Kenyan superstar – Victoria Kimani is gearing up to release a body of work titled “Afropolitan” soon. To stoke...