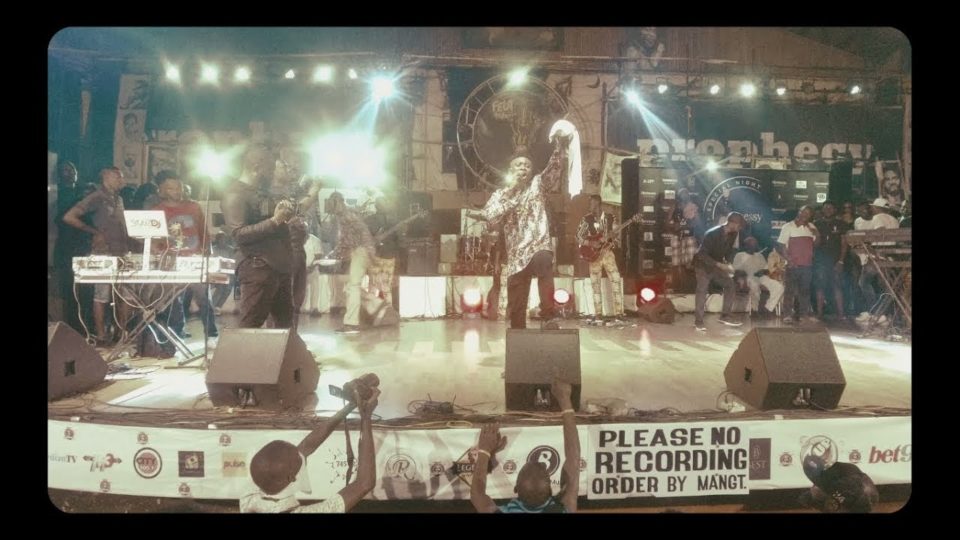 Here is the video to the Vibes single, featuring excerpts from the December event;

Directed by Adasa Cookey and Victor Amama for Squareball Media, the video takes us through events building up to the successful event, as well as performances from the event, especially that special moment when his mum was handed a microphone to pray for him on stage.
Vibes video is generally inspired by Airboy’s musical legend, Fela Anikulapo Kuti, much like the song itself. It is set against the typical Afrika Shrine background, with real yearning fans and exciting musical performances on an electrifying night that fans will not be quick to forget.” 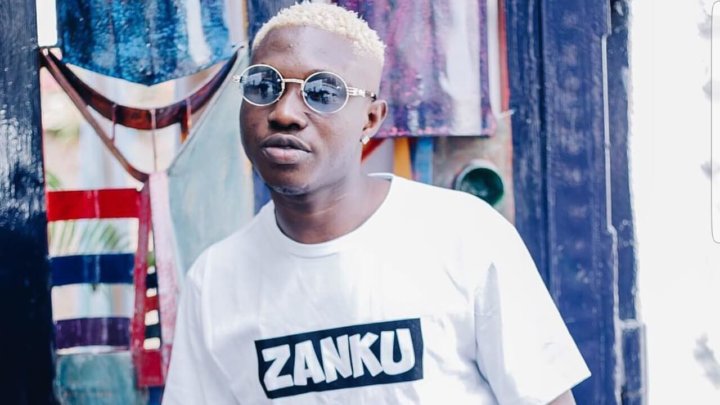 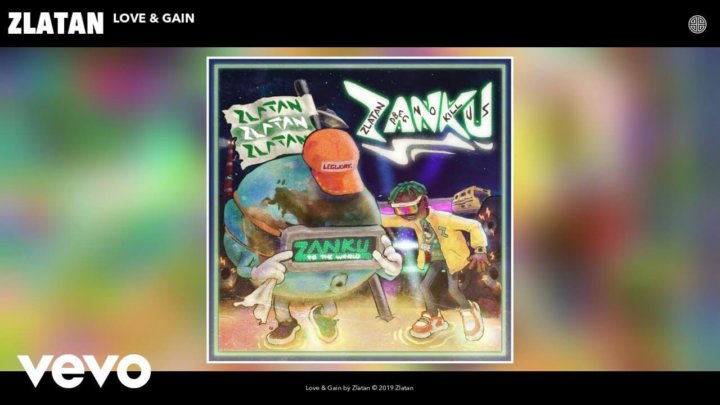 3 years ago | by Babatunde Ogungbeje Zlatan -Love And Gain

Overview of Zlatan – Love And Gain Off his highly anticipated ‘Zanku‘ album, Zlatanserves a brand new record for...