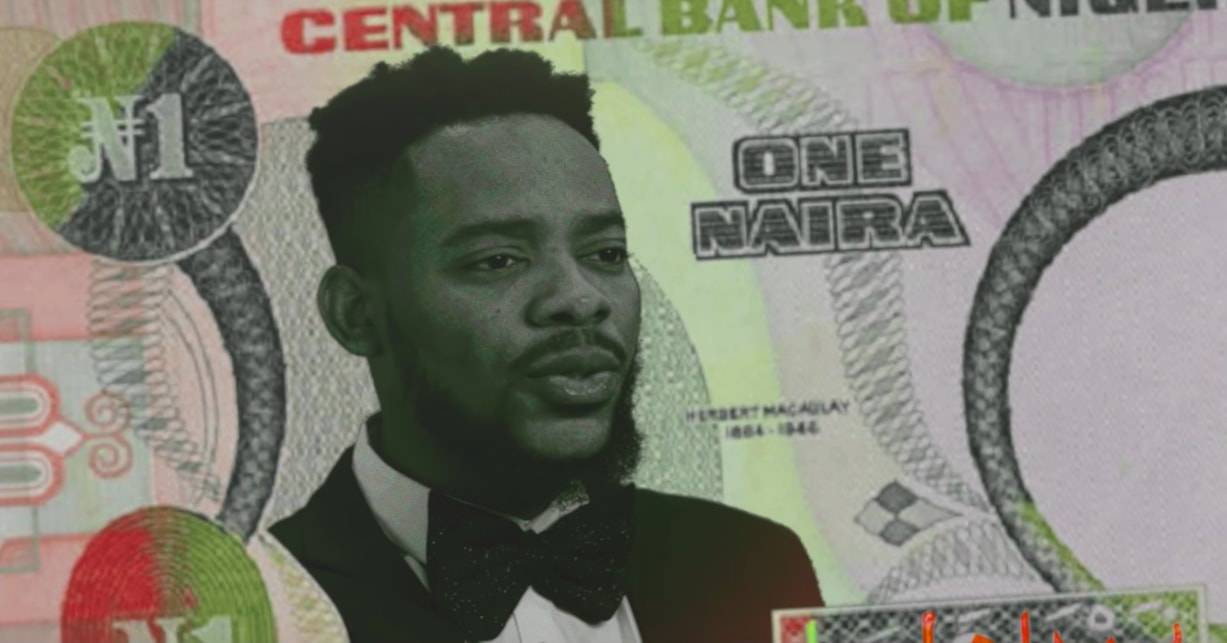 Directed by Aje Filmworks, the video showcases Adekunle’s value for money no matter how small the denomination.

Inspired by one of Adekunle’s trips to Dubai, the concept of the video shows what he wants his life to be like financially. 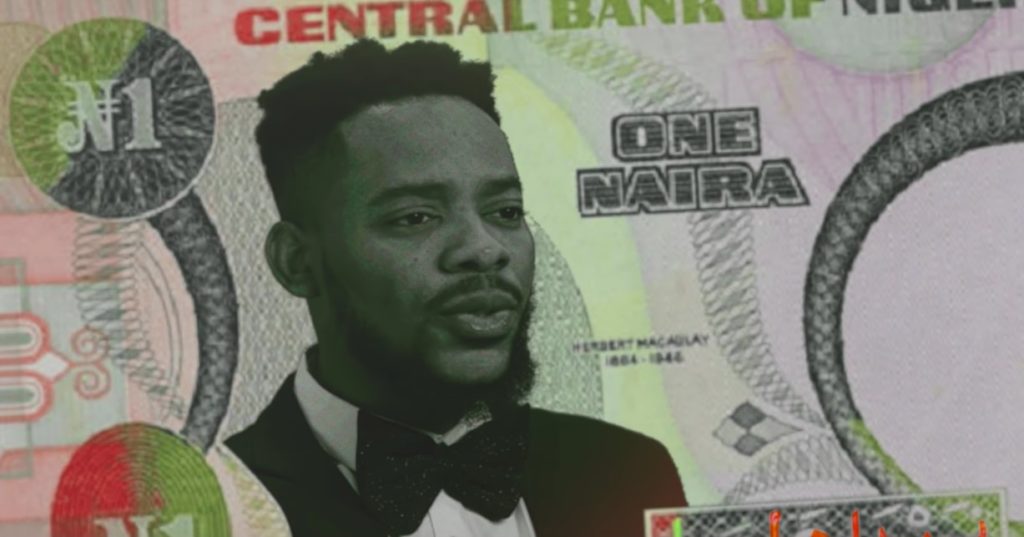 Money is an urban highlife song that speaks volumes about the realities of being without money; it expresses the singer’s prayers to God to help him out of his financial situation.

Following “Only Girl” and “Call On Me”, “Money” is the third single and video off Adekunle’s highly anticipated sophomore album, About 30. If these singles are anything to go by, then this album might even be better than his debut album, Gold.

Here is the video below: 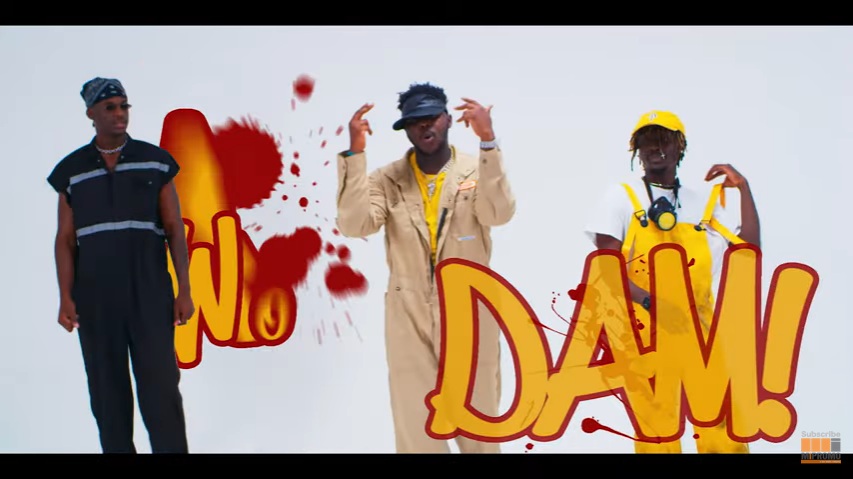 Right in the middle of his beef with fellow Ghanaian rapper Strongman, AMG Business rapper Medikal drops a brand... 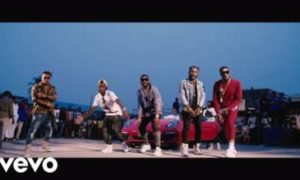 D’banj drops the official video for his latest tune, Issa Banger, featuring Slimcase and Mr Real of the “Legbegbe” fame.