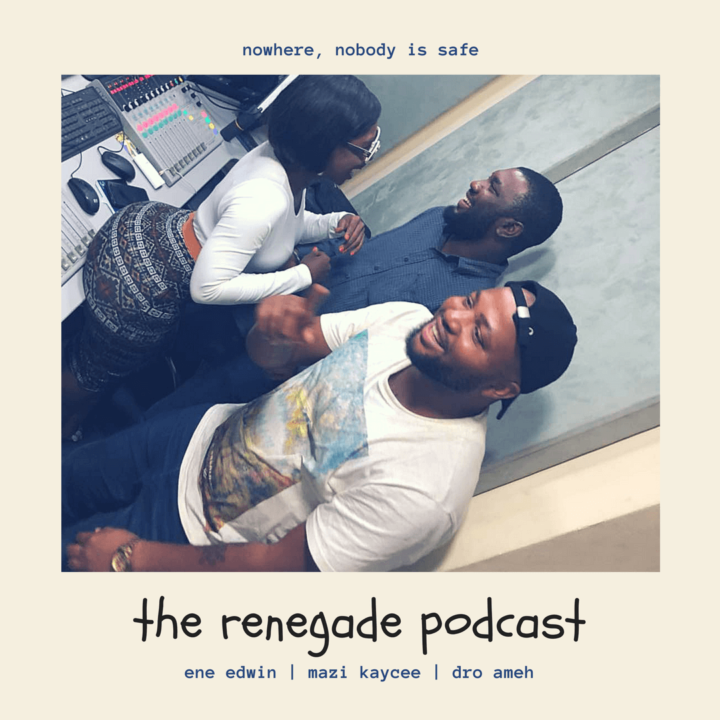 Here is a continuation of the conversation with the Renegades – Mazi Kaycee and Dro Ameh with Alex Ozone, one of the Afrobeats genre Tour promoter. The former Terry Gmanager, individual behind Davido‘s first tour as well as facilitating tours by Kizz Daniel, Olamide, Tekno to mention a few.

The tour promoter talks the pendant for Nigerian artistes to go on ‘international’ tours when they aren’t ready but with the solely purpose of scoring social media points. He spoke about challenges, worse tours ever which he says has to be the tour with YQ as well as what he learnt on tour with Tekno. He says Tekno made him realise what a ‘rider’ is., also divulges his big, future plans.

Mazi Kaycee and Dro Ameh also addressed the Harrysong situation, following the former’s social media post at the time of his depression and the eventual threat that followed after Harrysong went on to ‘report’ the situation to Tom Ateke and the Niger Delta frontiers. 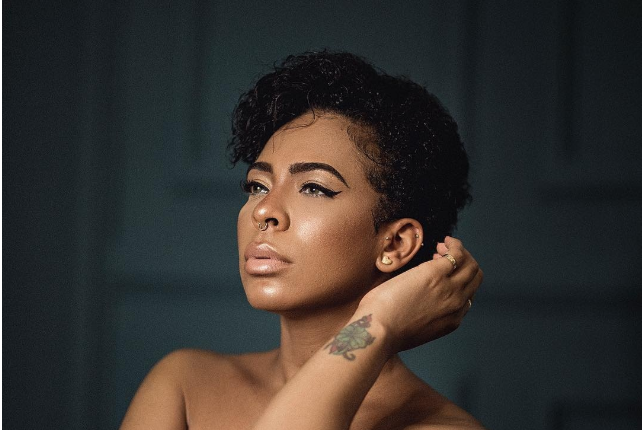 2 years ago | by Babatunde Ogungbeje TBoss apologizes to Davido after calling him ...

TBoss has apologized to Davido after she recorded a video calling out Davido and his team over the arrest... 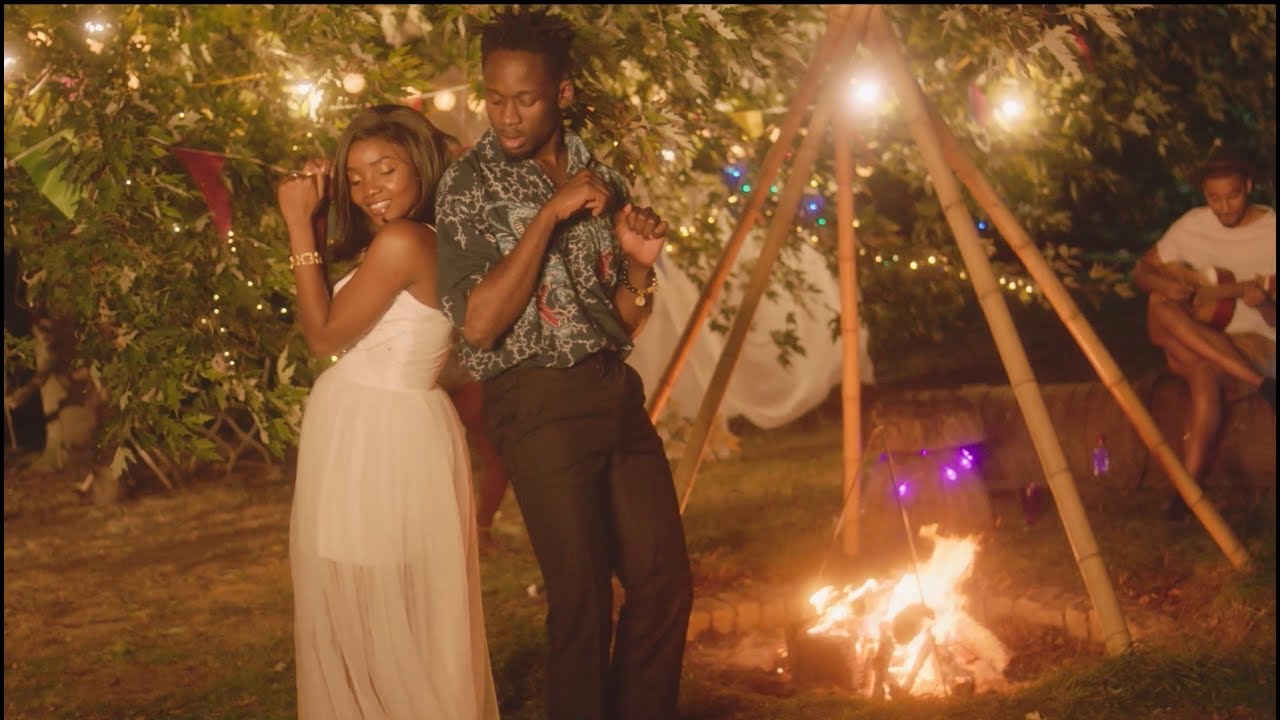 Off his critically acclaimed body of work – Life Is Eazi Vol.2; Lagos To London, Mr Eazi gives one... 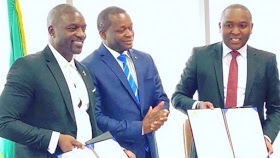 1 year ago | by Idowu Babalola Akon to build own CITY in Senegal named Akon ...

Rapper Akon has put pen to paper on a deal to create his own city in his home country...