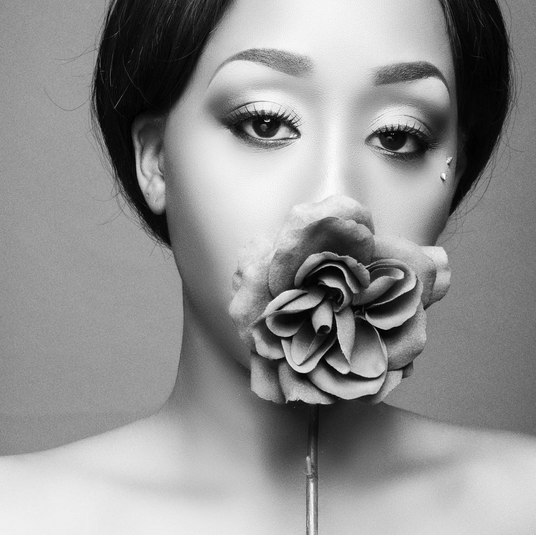 Yesterday, the official tracklist of Beyonce’s new album was revealed and Nigerian artistes like Yemi Alade, Tiwa Savage, Wizkid, Tekno, Burna Boy and Ghanaian Shatta Wale were among those featured.

Kimani was quick to make an observation that there was no artiste from Kenyan or East Africa featured on the album. She argued that ‘The Lion King’ storyline has a Kenyan origin with names like ‘Rafiki’, ‘Simba’ and ‘Nala’ are from Kenya.

Victoria Kimani thought Barrack Obama, or Lupita should have been brought into the narrative at least because of their Kenyan heritage. 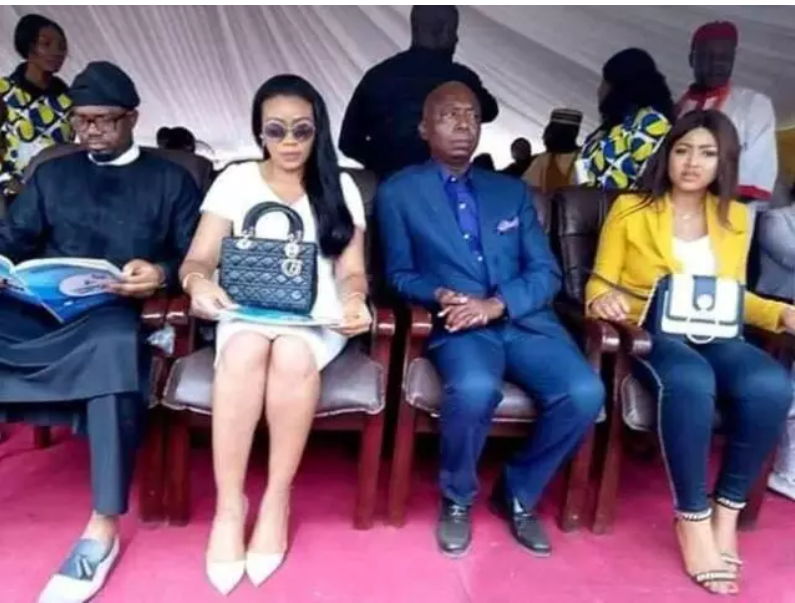 3 years ago | by Idowu Babalola Ned Nwoko’s Senior Wives Reportedly Have No...

Regina Daniels and her 59-year-old husband have been trending for so long, and people on social media have speculated... 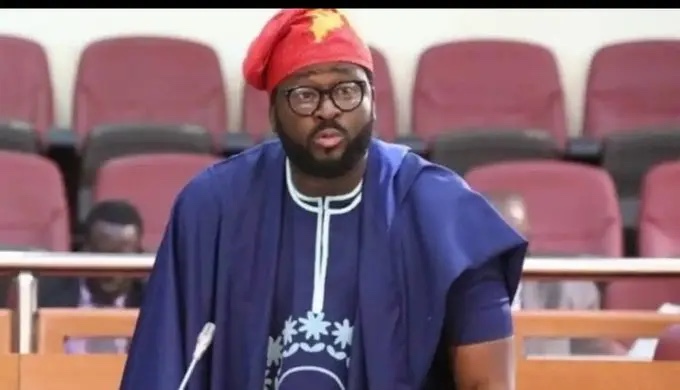 1 year ago | by Idowu Babalola Nigerians blow hot on Desmond Elliot for call...

Nollywood actor, Desmond Elliot is under serious attack after comments he made in parliament. Basically, he shared with the... 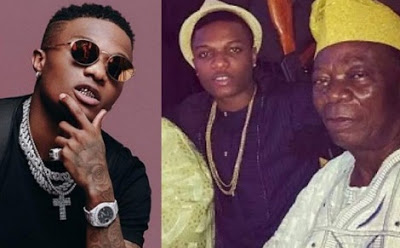 10 months ago | by Idowu Babalola My father made me a better father to my child...

Wizkid has revealed that, his father made him a better father to his children and he is so proud...