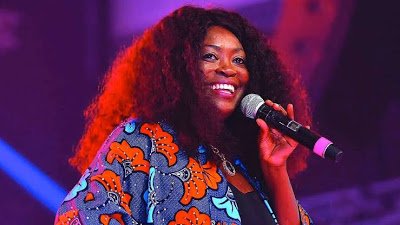 Yinka Davies is a household name in the entertainment industry in Nigeria. Popular for roles played as judge of different reality shows in Nigeria, an actress of high repute, sculpture and a lyricist.

On the 29th of January, her only child Jeremiah Oluwafunsho Oluwadayo Bankole succumbed to the cold hands of death.

According to Davies her son Jeremiah has been battling with a medical condition called Wegner Granulomatosis which is an inflammation of the blood vessel.

She said since the ailment was detected in June 2020 Jeremiah has undergone several series of Scans( CT, MRI, etc) and at different times was admitted in a popular Lagos hospital.

Jeremiah Bankole who should have turned 28 years old this month has since been buried on January 30th, 2021 and will be sorely missed by his mum, father the popular Ayo Bankole Jnr and all those he left behind. 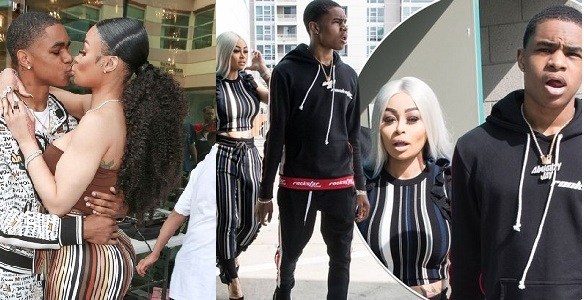 4 years ago | by Babatunde Ogungbeje Blac Chyna’s relationship with her 19-year-... 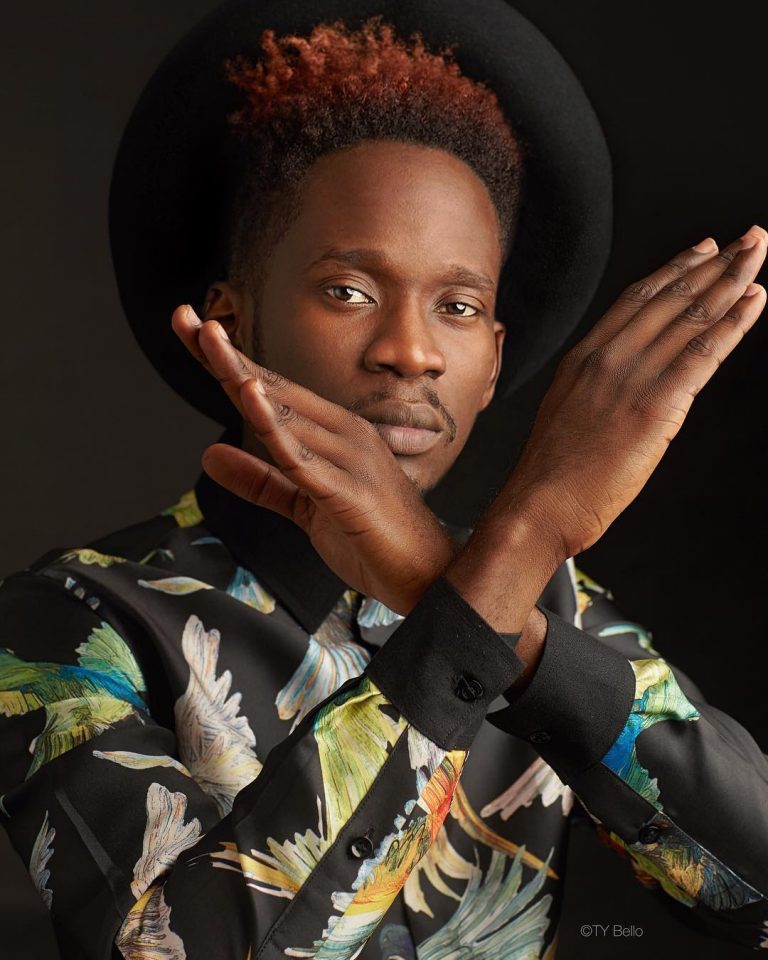 4 years ago | by Idowu Babalola Mr Eazi Is Paying It Forward As He Promises T... 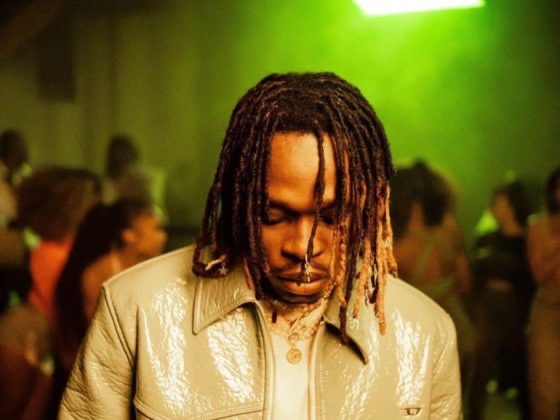 Fireboy DML continues to catch on like a wildfire as he is set to make the guests at the...