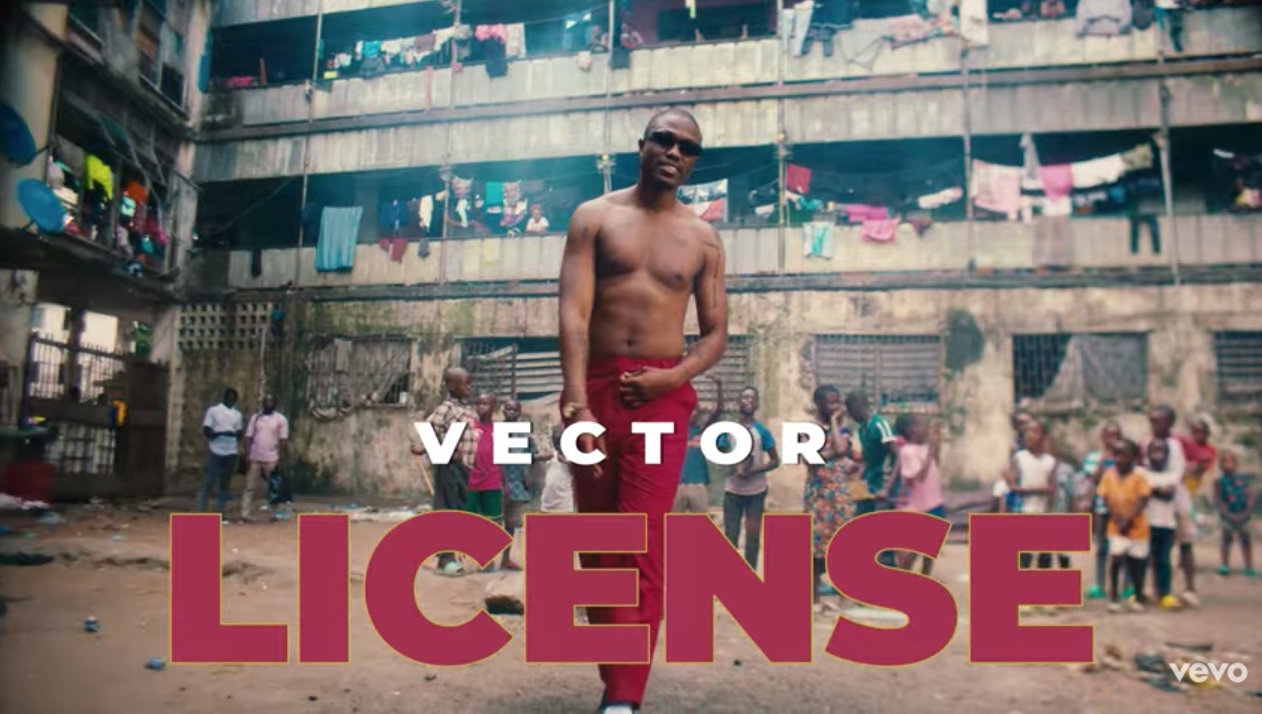 “License” by Vector is a follow up to ‘Crown Of Clay‘ (feat. M.I Abaga, Pheelz) and The Remix ( feat. Khaligraph Jones, Dip Doundou Guiss, Ashs The Best). The is a song that connects with the inner voice of happiness and joy, as that is the only thing a man can hold on to, whether broken or whole. The music has major pop and dancehall elements, that makes it appeal to the dancehall and Caribbean island communities. Produced by grammy nominated producer; Mr Kleb, Vector shows his other side as a singer, creating an end product of pop and strong dancehall vibe, that still has the afro-fusion element in the sound and stands out. Watch License official music video! Shot in Lagos Nigeria, Directed by Olu The Wave. 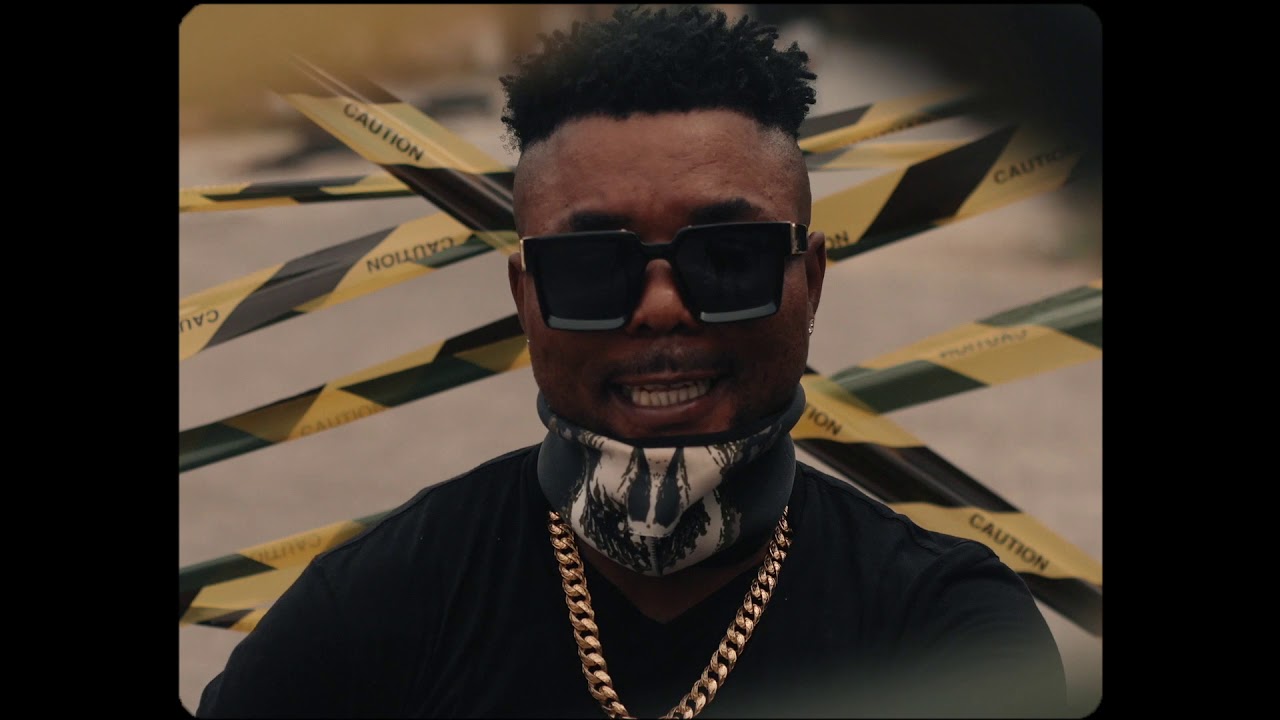 2 years ago | by Idowu Babalola OritseFemi dishes out the official music vide... 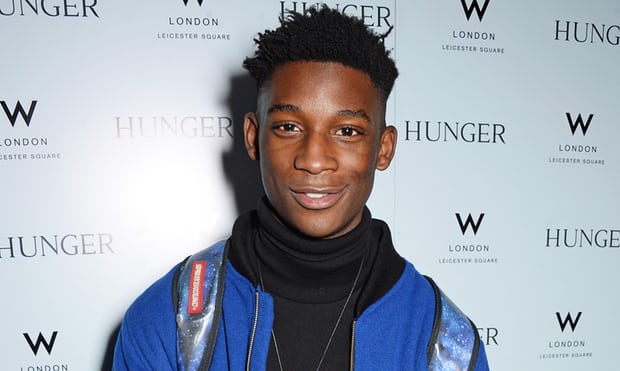 Nigerian-British model, Harry Uzoka, has been stabbed to death near his home in what is believed to be a apparent... 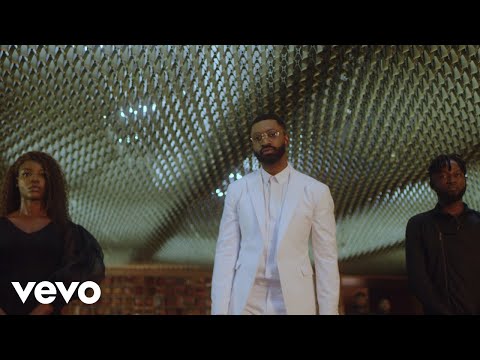 3 years ago | by Idowu Babalola VIDEO: Ric Hassani – Number One

Ric Hassani just released the official visuals to his single Number One released in 2018. Staunch followers of Ric...