Tunde Akinsanmi, the the lead vocalist of popular music group, Styl Plus, has officially dumped the band to pursue a solo career in music adapting the new name Tunde T Dot.

He made this announcement yesterday, November 15th at a news conference in Abuja.

Tunde, who disclosed that he was now signed onto PEC records in solo capacity, said he no longer wished to be known on stage as Tunde Styl Plus, but Tunde T Dot.

According to him, the decision to change the name was based on the need to pick a name that would reflect his new direction as a solo entity in entertainment.

“I have never really had a stage name. It has always been ‘Tunde Styl Plus’ which obviously was because I was part of a group. So, going forward, I would like to be referred to as Tunde T Dot,” he said.Explaining his reason for dumping the award-winning Styl Plus, Tunde said:

“I stopped performing with Shifi and Zeal (of Styl Plus) in 2012 over lots of disagreements back then. It was such that we no longer talked to each other. Over the years, we have come to terms with our new positions.”

He, however, assured his fans that his going solo does not foreclose the possibility of working with his former band mates, albeit in a new arrangement.

“All that ‘beef’ (quarrel) has been quashed. We are looking at the possibility of a reunion in the future in what may be described as a super group.” 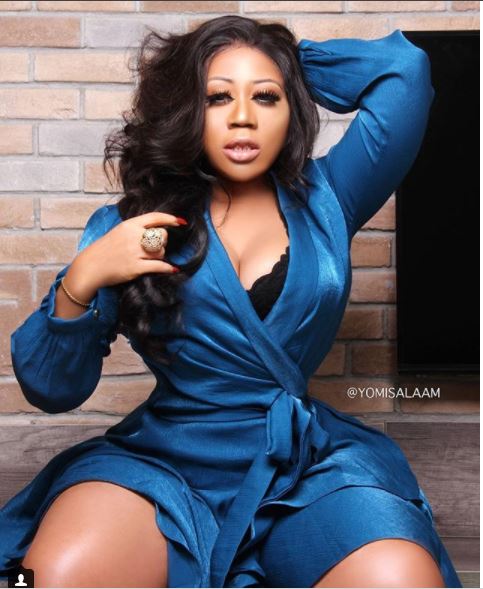 Nollywood actress, Moyo Lawal has taken her fans into her bedroom matters once again as she has disclosed that... 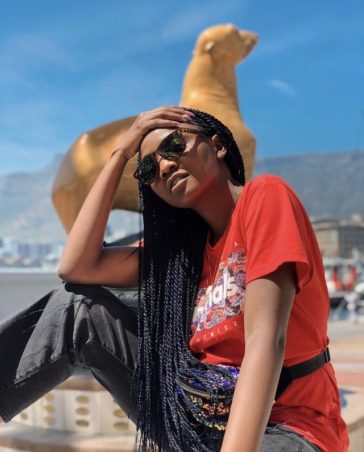 2 years ago | by Idowu Babalola Simi Attacks Troll Who Condemns Her For Weari... 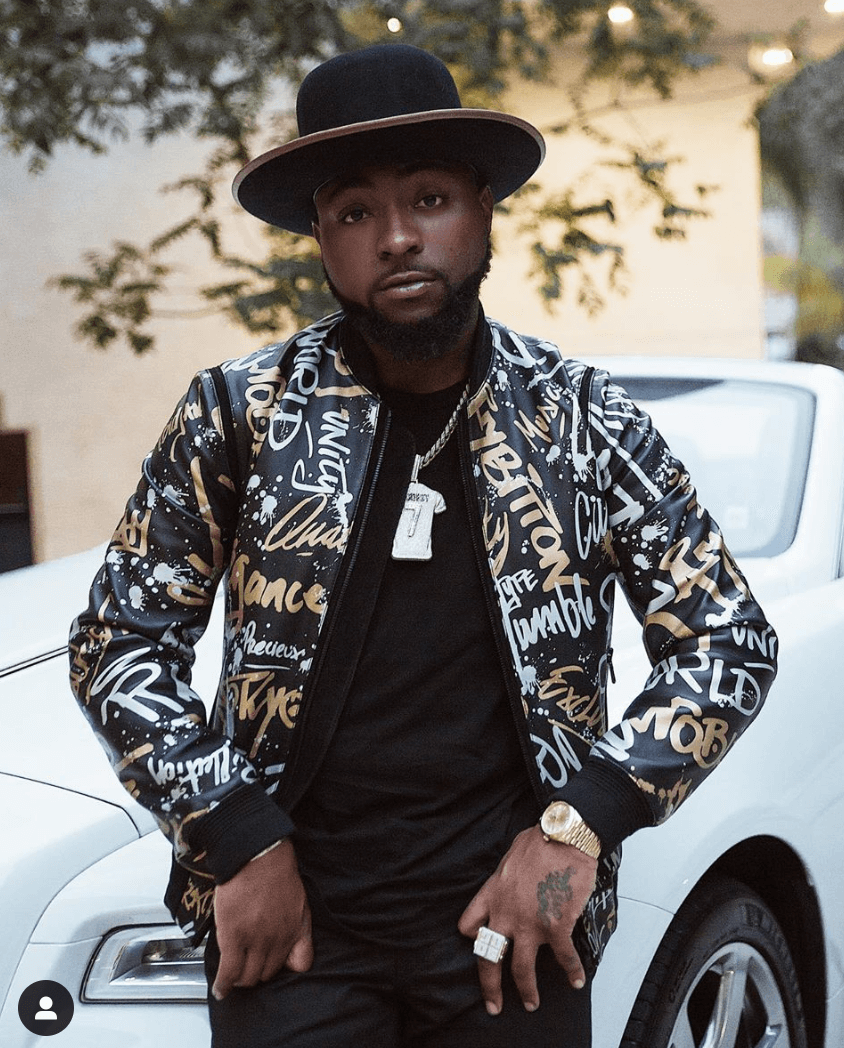 2 years ago | by Idowu Babalola Davido To Appear In Upcoming Hollywood Movie,...

Nigerian superstar, Davido will be making an appearance in the upcoming iconic romantic comedy, ‘Coming to America’ by Eddie...