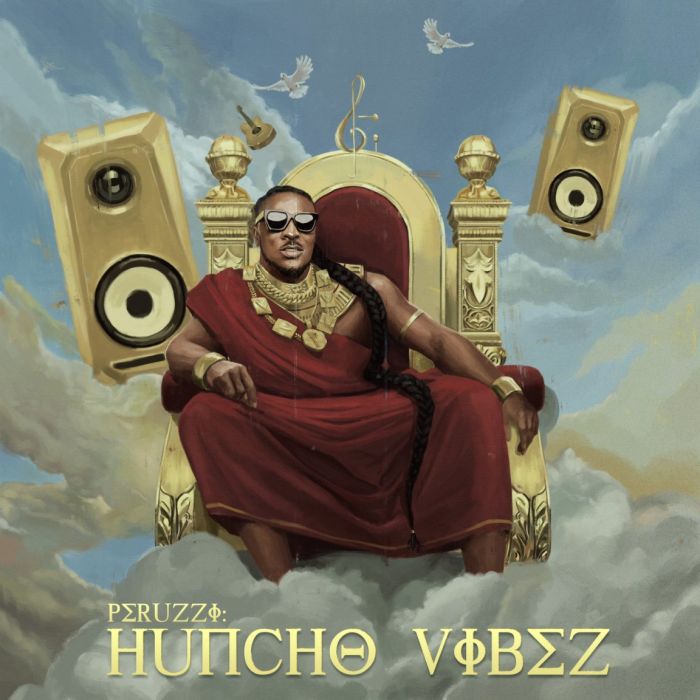 This discography sure means a lot to the artiste as he wrote an epistle as a caption as unveiled this tracklist of the album.

We can all recall that Peruzzi drops an EP last year titled “Heartwork” where we have a mega jam titled “Majesty” and since then he has put in work on his album.

The label CEO, Davido happens to be the only featured artist on the work, Peruzzi didn’t even employ the service of his other label mate on this project.

Definitely it going to vibe filled one! 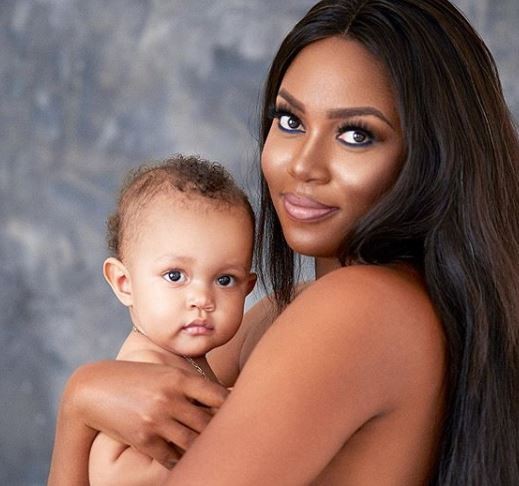 Ghanaian actress, Yvonne Nelson has described today as an emotional day as she celebrates the first birthday of her... 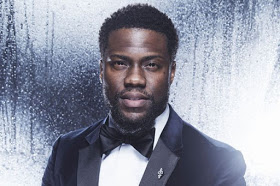 Kevin Hart is “going through hell” as details of his injuries are revealed after the devastating car crash. The... 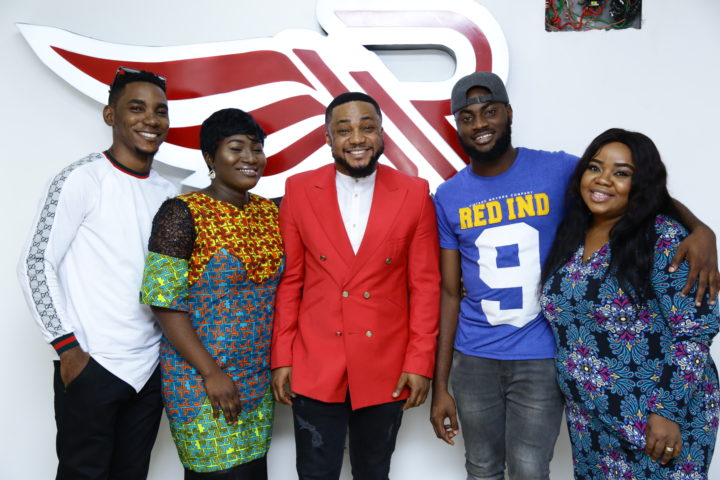