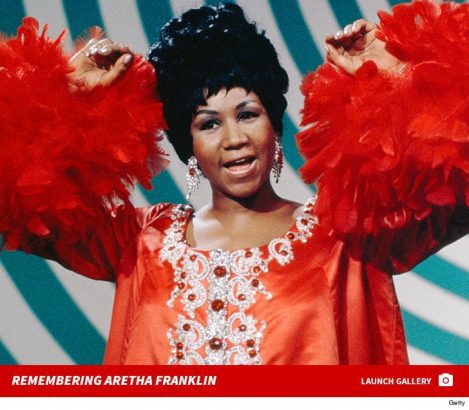 US President, Donald Trump and former Presidents of the United States, Barack Obama and Bill Clinton have paid tributes to the late Aretha Franklin.

US President Donald Trump paid tribute to music icon Aretha Franklin upon her death Thursday as “a great woman, with a wonderful gift from God, her voice.”

“She will be missed!” he tweeted of the legendary singer, who died at home in Detroit at age 76.

Barack Obama on Thursday paid tribute to the late “Queen of Soul” Aretha Franklin, praising her “unmatched musicianship” that he said “helped define the American experience.”

“Every time she sang, we were all graced with a glimpse of the divine,” the former US president said in a statement.

“In her voice, we could feel our history, all of it and in every shade — our power and our pain, our darkness and our light, our quest for redemption and our hard-won respect.

She helped us feel more connected to each other, more hopeful, more human.”

“And sometimes she helped us just forget about everything else and dance.”

“Hillary and I mourn the loss of our friend Aretha Franklin, one of America’s greatest national treasures,” said the former US president in a joint statement with his wife, the former secretary of state.

“For more than 50 years, she stirred our souls. She was elegant, graceful, and utterly uncompromising in her artistry.”

Here are other top tributes to the “Queen of Soul”:

“It’s difficult to conceive of a world without her. Not only was she a uniquely brilliant singer, but her commitment to civil rights made an indelible impact on the world,” the singer and actress tweeted.

“I am deeply saddened about the passing of the Queen of Soul and my sister in song, Aretha Franklin,” the singer who also gained fame in the golden era of soul, disco and R&B.

“Today the world has experienced a tremendous loss. Aretha was a rare treasure whose unmatched musical genius helped craft the soundtrack to the lives of so many.”

“Salute to the Queen. The greatest vocalist I’ve ever known,” the pop star tweeted.

“Let’s all take a moment to give thanks for the beautiful life of Aretha Franklin, the Queen of our souls, who inspired us all for many many years.

“She will be missed but the memory of her greatness as a musician and a fine human being will live with us forever. Love Paul,” the Beatles legend tweeted.

“The whole world will miss her but will always rejoice in her remarkable legacy. The Queen is dead. Long live the Queen. #RIPArethaFranklin,” tweeted the pop superstar.

“The greatest voice in American popular music has been stilled. Our beloved #ArethaFranklin has gone.

“For me, she was a musical lighthouse, guiding and inspiring with every note. I loved her so and love her still. Goodbye, Queen of Soul,” the singer and actress tweeted.

National Association for the Advancement of Colored People

“The ever-reigning Queen of Soul Aretha Franklin is an iconic symbol of black pride whose music touched so many hearts and souls,” tweeted the rights organization.

“We know Aretha’s legacy will live on.”

“Deeply saddened by the passing of a beloved friend and queen/warrior Aretha Franklin,” tweeted the civil rights activist.

“Her contributions are legendary both personally and societally. We hope you take a pause today to remember the life of a beautiful soul.”

“One of the greatest voices of all time has been silenced,” tweeted the California congresswoman.

“My dear friend Aretha Franklin has passed. Even though her music will live on forever, the sound, the voice, and the inspiration of the Queen of Soul can never be matched. Farewell, Aretha.” 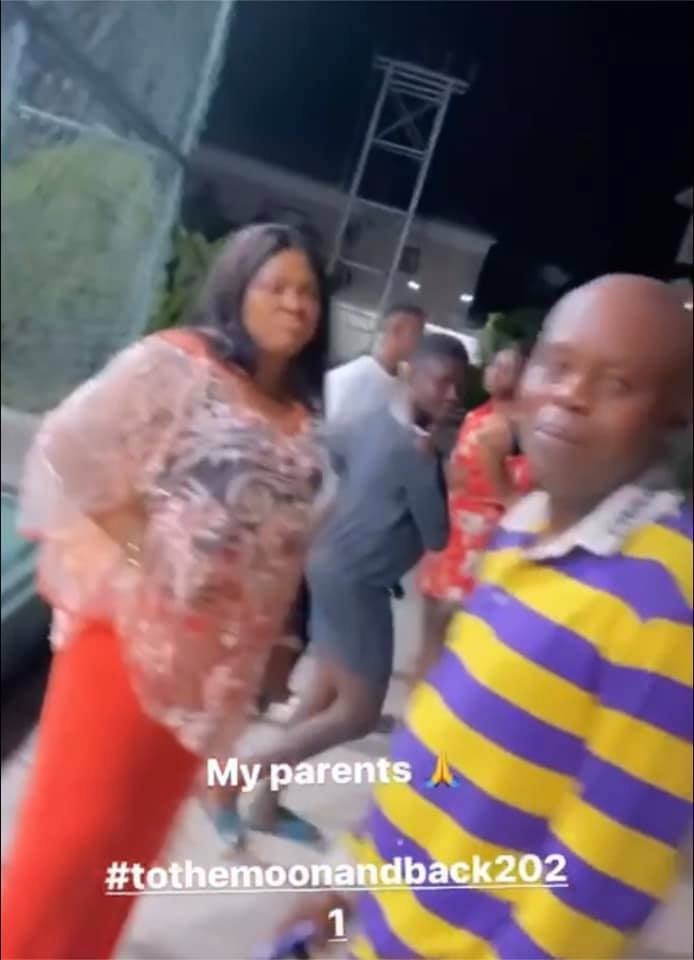 4 months ago | by Idowu Babalola Regina Daniels shares video of her father and...

Nollywood actress, Regina Daniels brought her mum and dad together ahead of her son’s first birthday celebration and she... 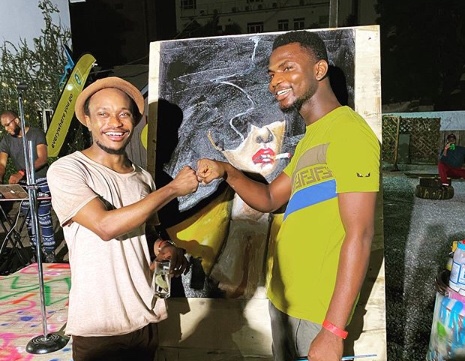 Brymo has unveiled the official album cover for his highly anticipated album”Yellow“. The album is scheduled to drop in... 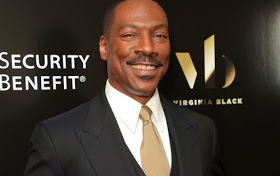 2 years ago | by Idowu Babalola Eddie Murphy 'in talks with Netflix to sign c...