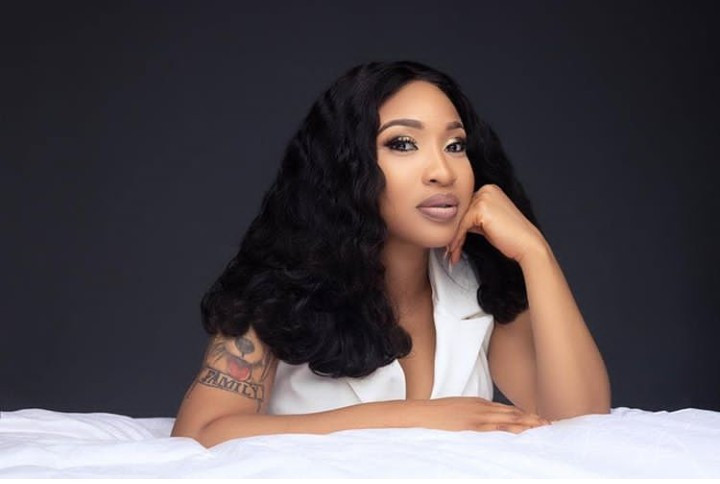 Popular Nollywood star, Tonto Dikeh while speaking in an interview has talked about the fake love in Nollywood industry and how the actresses recycle the same men.

The controversial actress disclosed this in an interview with Plus TV. Speaking on fake love in the movie industry and recycling of men, she said,

On whether she has proof of the claims, she responded,

“Do I have to prove anything?”

She then went further to say:

Recently, Davido gave a comment about his girlfriend Chioma having  60 million deal and he turned it down. Looks... 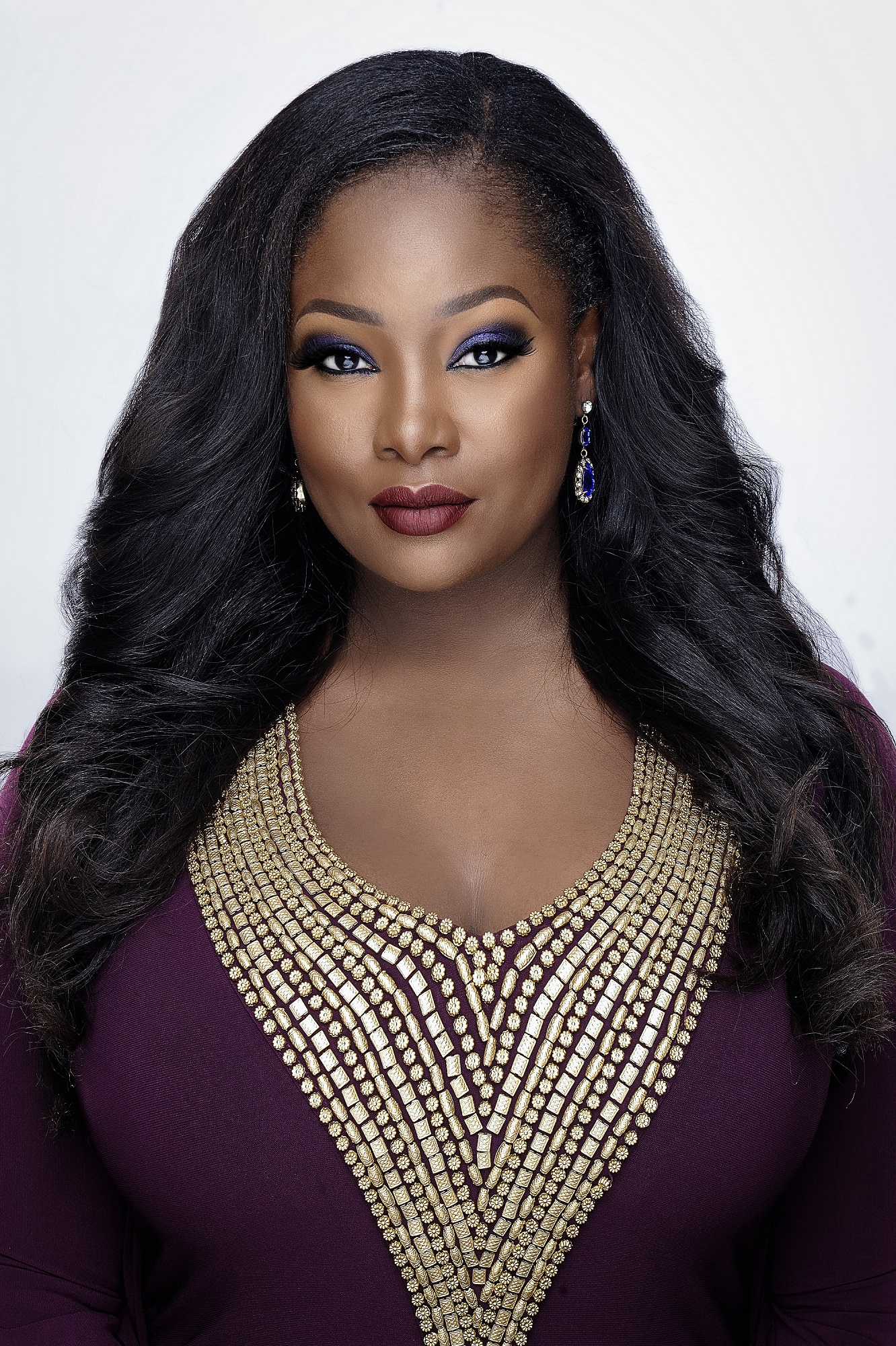 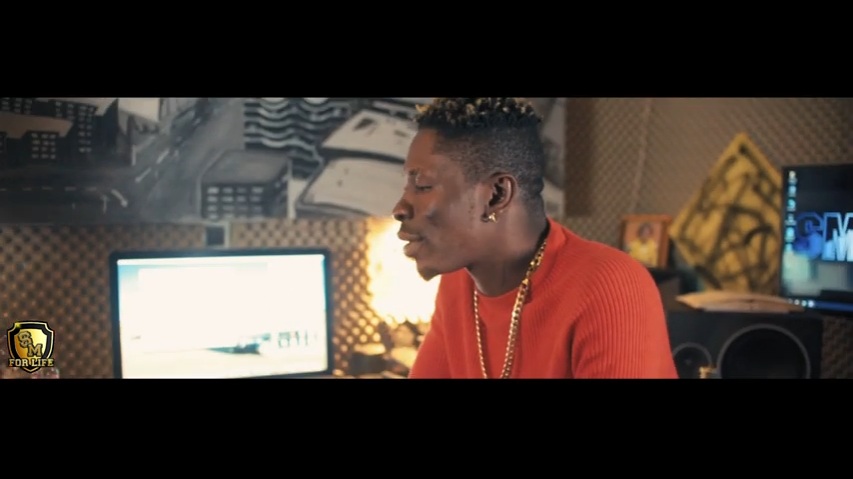